The musician is being berated by fans who made travel plans and dropped money on hotel rooms. 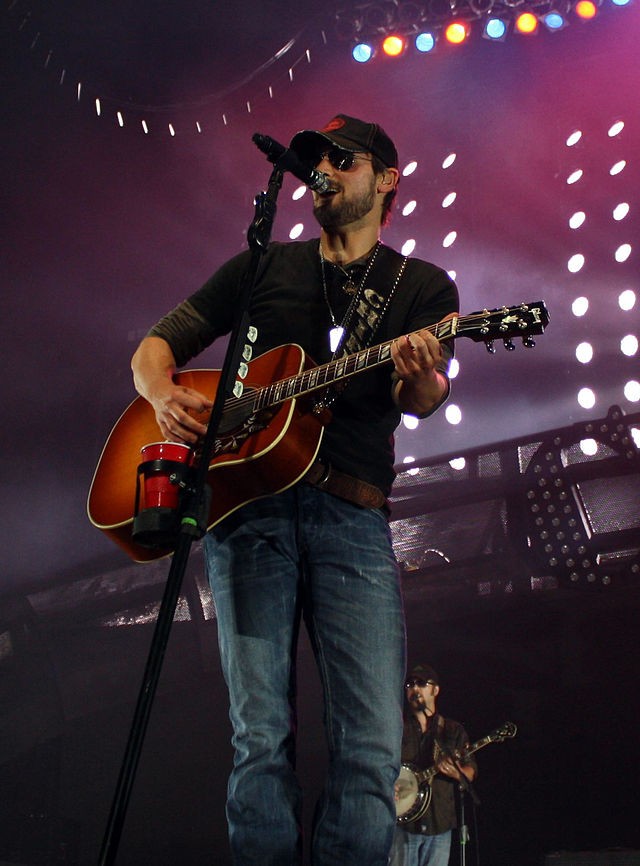 Country music star Eric Church is being berated on Twitter by upset fans after canceling his Saturday night show at the AT&T Center so that he can catch some March Madness hoops.

A self-described "lifelong Carolina Basketball fan," Church told fans in a press release that he simply couldn't pass up the opportunity to watch Duke and UNC battle it out on Saturday. Attending the Final Four tournament is "any sports enthusiast's dream," he added.

Church attended neither Duke nor UNC, although he did graduate from Boone, N.C.'s Appalachian State University.

Ticket holders will be refunded within the next 30 days, according to the press release, but Church appears to have forgotten that some of his fans also had dreams about seeing his Alamo City show. Some who spent money on airfare and hotels complained on Twitter that they're now shit out of luck.

"How about you refund my fucking airfare and condo rental too," fan Chris Frost tweeted. "Four-day vacation you just shit on because you're selfish. Asshole move."


Eric Church cancels his San Antonio gig for a basketball game and we’re supposed to be cool with it? How about you refund my fucking airfare and condo rental too? Four day vacation you just shit on because you’re selfish. Asshole move. Get a DVR and go @DukeMBB pic.twitter.com/PFNrLp8k3I

Another fan tweeted that he spent upwards of $6,000 on airfare, a car rental, a Riverwalk hotel and two front row seats.

$800 airfare for two from Miami to Austin, $950 car rental, $500/night hotel on the river in San Antonio, $2000 for 2 front row tickets ( second time) all for naught. I hope North Carolina wins for your sake. I’m beyond disappointed. Damn bro. @ericchurch

Yet another wondered whether the cancellation was truly about basketball. User @mg8485 suggested that Church scrapped his San Antonio performance because the show was overshadowed by another country music show.