Members of the Texas GOP are falling all over themselves to high-five Musk for his Twitter takeover. 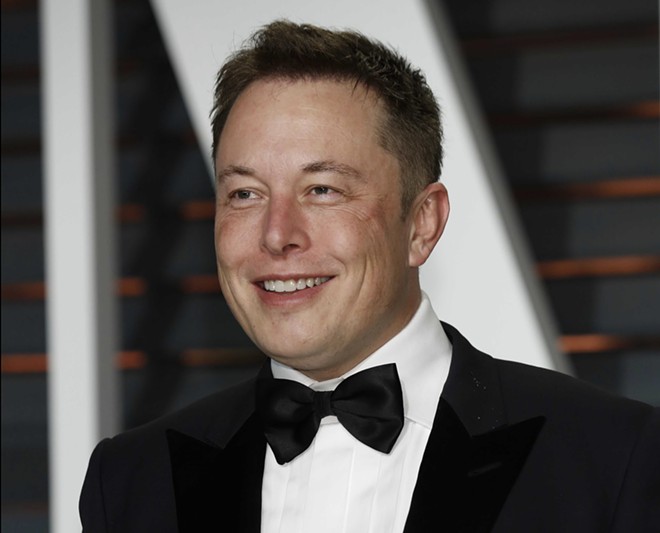 Shutterstock
Tech-industry experts say Musk's takeover is far more motivated by his own ego than any political agenda.

Texas Republicans may have turned the tech industry into a convenient punching bag, but they sure do love Elon Musk, the bro-iest of all tech bros.

Since Musk became Twitter's owner-in-waiting, members of the Lone Star State's GOP have engaged in all manner of fellative hyperbole about the billionaire and his motives for snapping up the social media platform.

Sen. Ted Cruz, who seems to spend much of his waking life using Twitter to snipe at celebrities, extolled Musk's takeover plan as "the biggest development for free speech in decades." Meanwhile, U.S. Rep. Louie Gohmert expressed hope that the "days of Orwellian-style censorship of our founding principles and Judeo-Christian ideals are in Twitter's past."

Not to be outdone, Gov. Greg Abbott joined the party, urging Musk to uproot Twitter from Silicon Valley. "Bring Twitter to Texas to join Tesla, SpaceX & the Boring company [sic]," he tweeted.

It's abundantly clear that Musk will let former President Donald Trump rejoin Twitter, something that probably would happen anyway should the reality-show mogul announce another presidential run. It's also apparent that under Musk's leadership, Twitter will be a far more combative platform.

However, tech-industry experts say Musk's takeover is far more motivated by his own ego than any political agenda — plus a belief that he can monetize Twitter in a way its current owners haven't yet.

Those realities aside, Texas Republicans have never shied away from groveling at the feet of deep-pocketed rich folks that couldn't give a wet shit about them or the wellbeing of the state's residents.

Apparently, assclown bromances only need to work one way.