The couple, who had been married 24 years, had four children together. 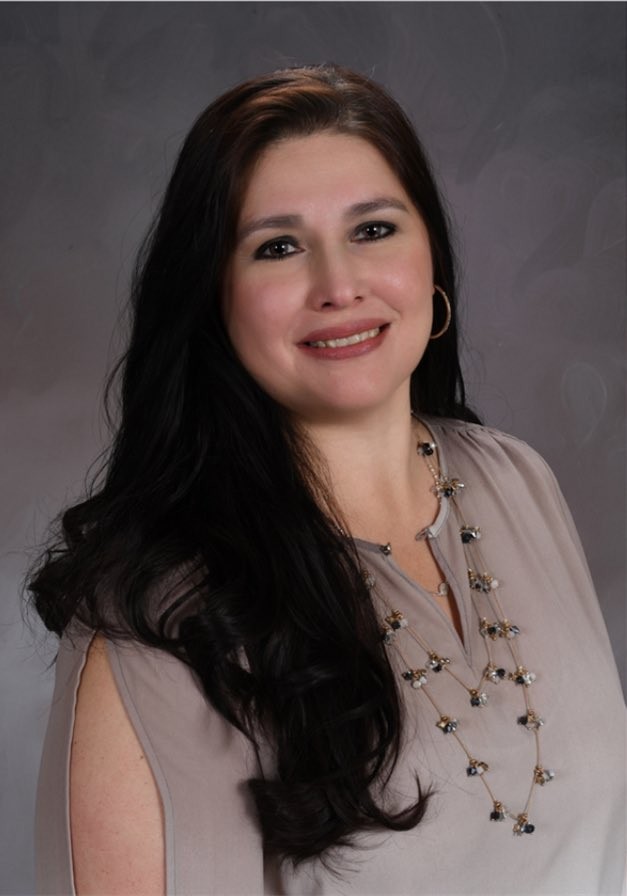 Joe Garcia was the husband of 4th-grade teacher Irma Garcia, one of the two instructors at the school slain during this week's mass shooting. In a tweet, the couple's nephew, John Martinez, said that his uncle “has passed away due to grief.”


My tia did not make it, she sacrificed herself protecting the kids in her classroom, i beg of you to keep my family including all of her family in y’all’s prayers , IRMA GARCIA IS HER NAME and she died a HERO. she was loved by many and will truly be missed. pic.twitter.com/2XpdJA0q8x

According to KSAT, the couple, who had been married for 24 years, had four children together. Their youngest is in the 7th grade.

The mass slaying at Robb Elementary School took the lives of 19 elementary school students and two teachers, making it the deadliest school shooting in state history.