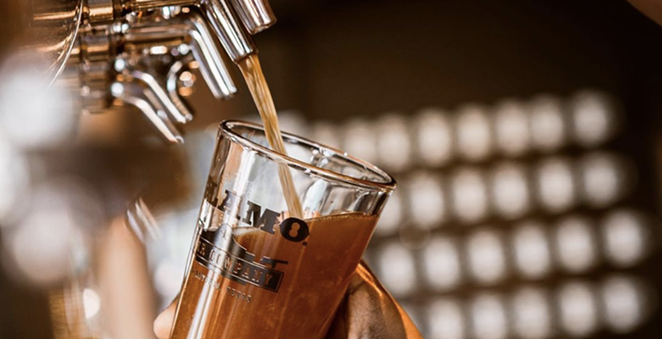 The limited-series oatmeal stout will be unveiled at the brewery just east of downtown, where patrons can get their first taste of the specialty beer, brewed with raisins and a hint of cinnamon. That's a preview of more than a week before the festival itself, scheduled for Saturday, October 16

The free Alamo Beer event — which will take place from 4-7 p.m. — will also feature tunes from a local DJ and San Antonio Beer Festival giveaways.

The San Antonio Beer Festival will bring 400 craft and premium beers, live music, DJs and chef-prepared bites to downtown's Crockett Park. Sponsored by H-E-B, the annual gathering benefits the San Antonio Food Bank in its mission to fight hunger in and around the Alamo City.