It's loaded with cherry and lime, plus salt for electrolytes. 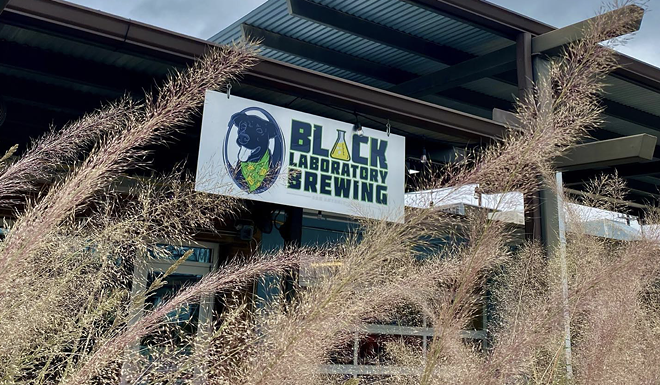 The craft brewer will make its first foray out of the beer space this week with an electrolyte-loaded Cherry Lime Hard Seltzer.

The carbonated beverage weighs in at 4.5% ABV with 120 calories and zero carbs per 16-ounce pint, according to the brewery. It’s lightly fruited with cherry and lime notes and is slightly salty on the finish. Tasting notes describe it as “a very crushable seltzer that’s hard to put down.”

The east-of-downtown brewery, located at 1602 E. Houston St., Suite 109, will begin pouring $5 draft pints of the seltzer in its taproom this Wednesday. One week later, on March 30, the taproom will start offering four-packs of 12-ounce cans for $12.