A Mediterranean-style mansion that recently went on the market for $2.6 million has served as home to not just one but two well-known San Antonians.

NBA player LaMarcus Aldridge leased the sprawling, 10,500-square-foot San Antonio property early in his six-season hitch with the Spurs, according to the leasing agent. Eventually, the hoops player bought his own Alamo City residence before departing to the Brooklyn Nets.

While the home's builder and original occupant, the late Walt Myers, may not be as recognizable as Aldridge, he was nonetheless a power player in the local business community. In addition to developing homes and apartment properties around the city, he and his wife Sondra owned high-end hotels across the United States.

Located in the exclusive Inverness development, the six-bedroom, nine-and-a-half-bath property has the kind of features that might appeal to well-salaried athlete — or a hotel magnate.

Among the high-end touches are a massive chef's kitchen with a temperature controlled wine cellar, a pool with multiple waterfalls and arguably one of the most over-the-top master bathrooms in Texas. A copper roof spans the entire home.

This home is listed by Marcelino Garcia with Keller Williams Heritage. 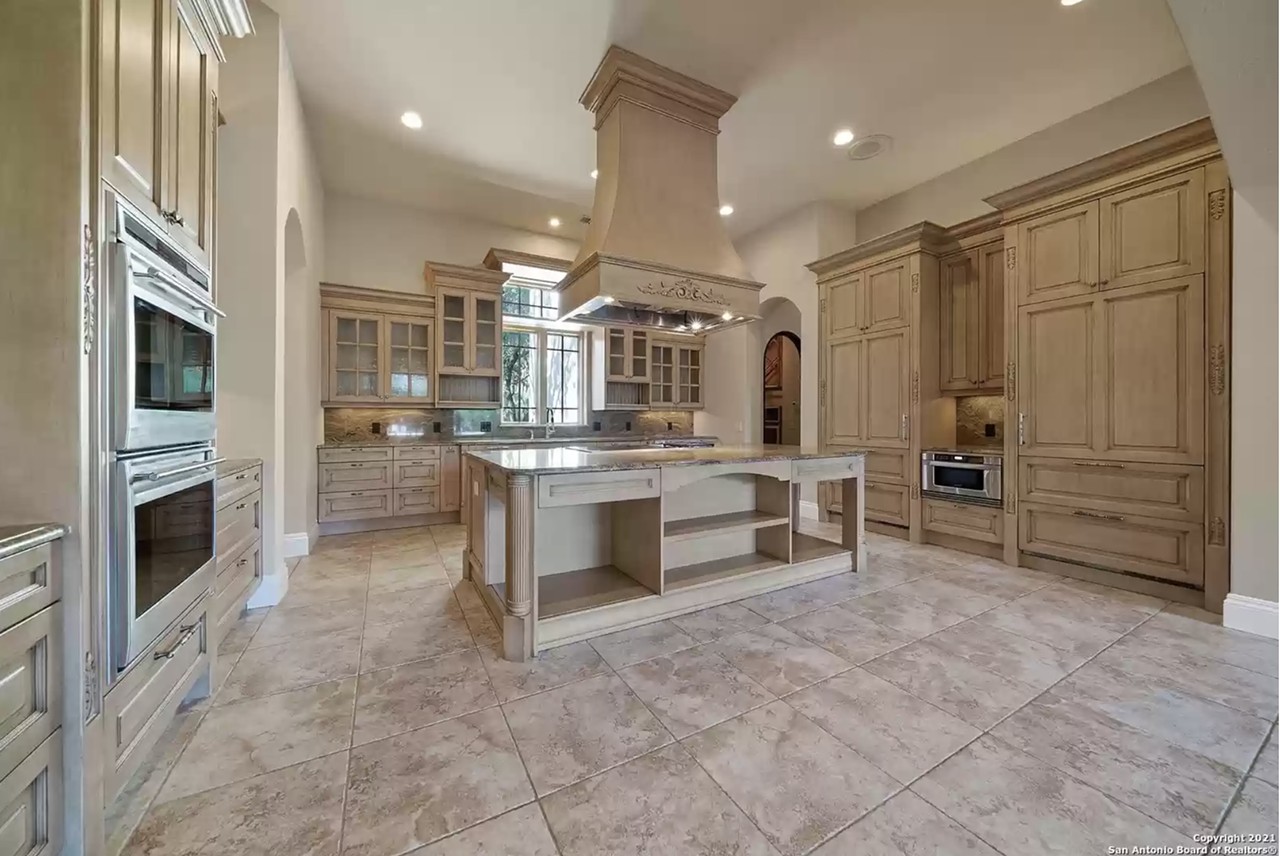 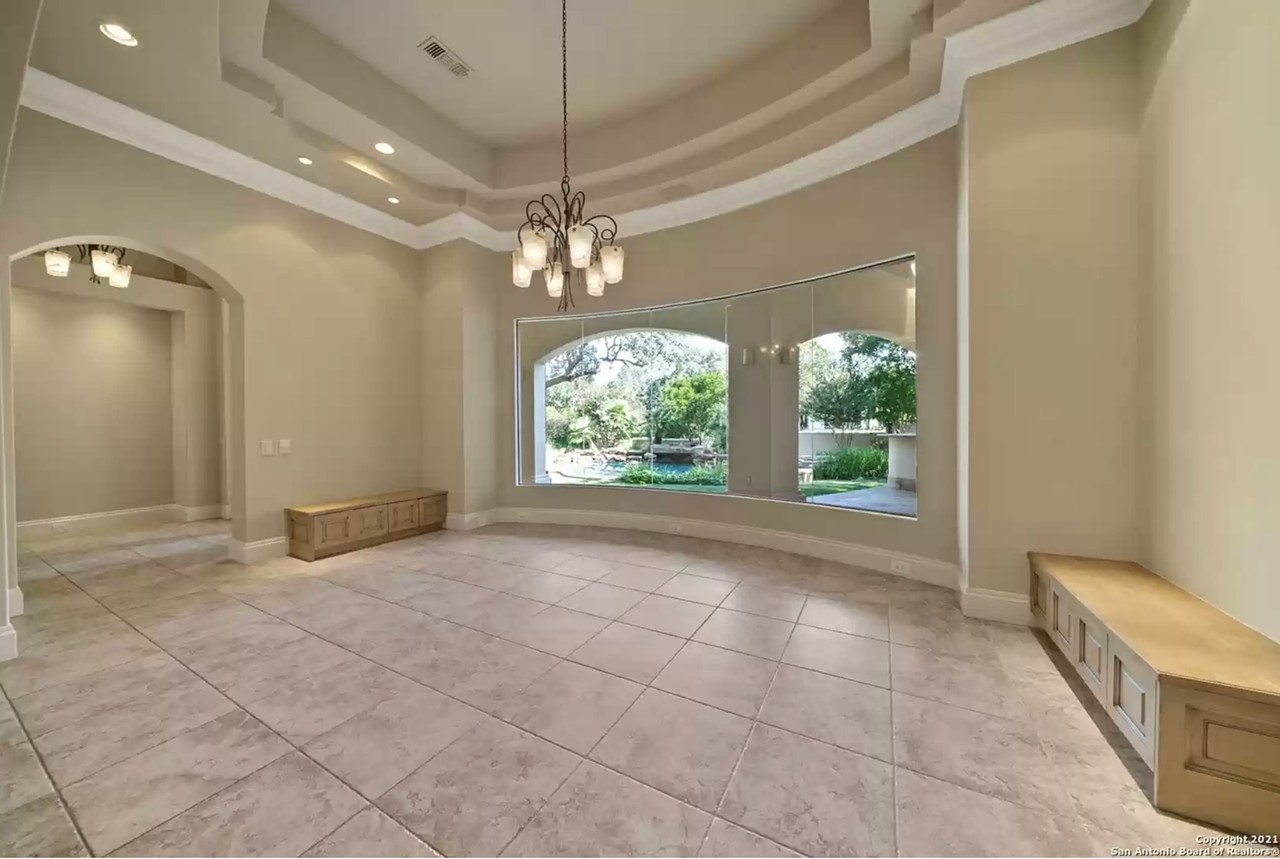 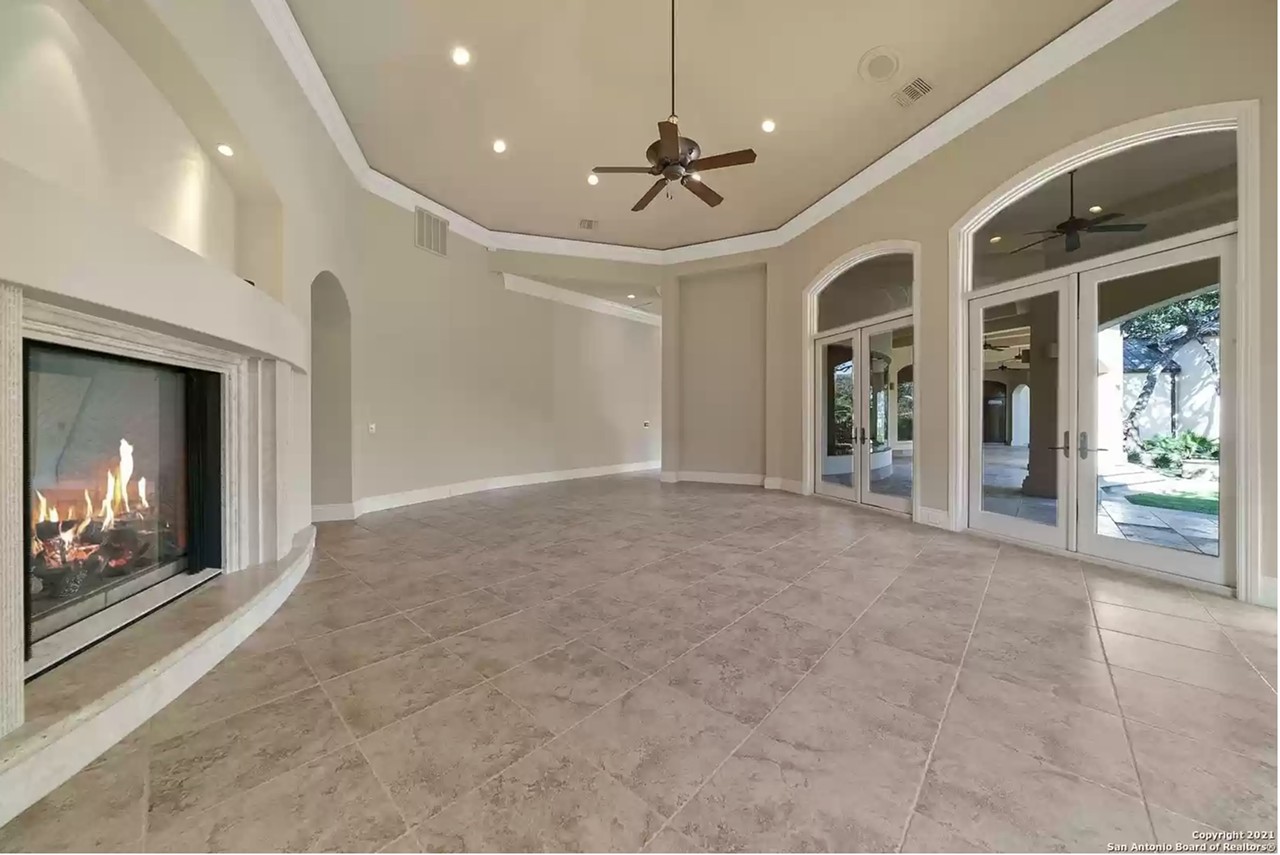