During the late 1920s, a group of developers that included H. C. Thorman, the real-estate mogul behind the Olmos Park neighborhood, transformed a stretch of farmland near Woodlawn Lake into the upscale Monticello Park neighborhood.

The enclave was known for its eclectic architectural styles, which ranged from Art Moderne to Tudor Revival t0 ... well, this four-bedroom, three-and-a-half-bath castle now on the market for just shy of $1 million.

The rock-exterior property features a distinctive cylindrical tower, or turret, along with an imposing protective wall. While the exterior resembles a Medieval fortress, Art Deco touches abound inside, including arched doorways and rounded corners. A decades old newspaper ad for the property touted it as having a roof garden and a "sun room in Japanese effect."

Built in either the late 1930s or early 1940s, the home has only had two owners, a local physician and the family of a San Antonio businessman that recently put it on the market.

This home is listed by Alma Patricia Thomas with Keller Williams Heritage. 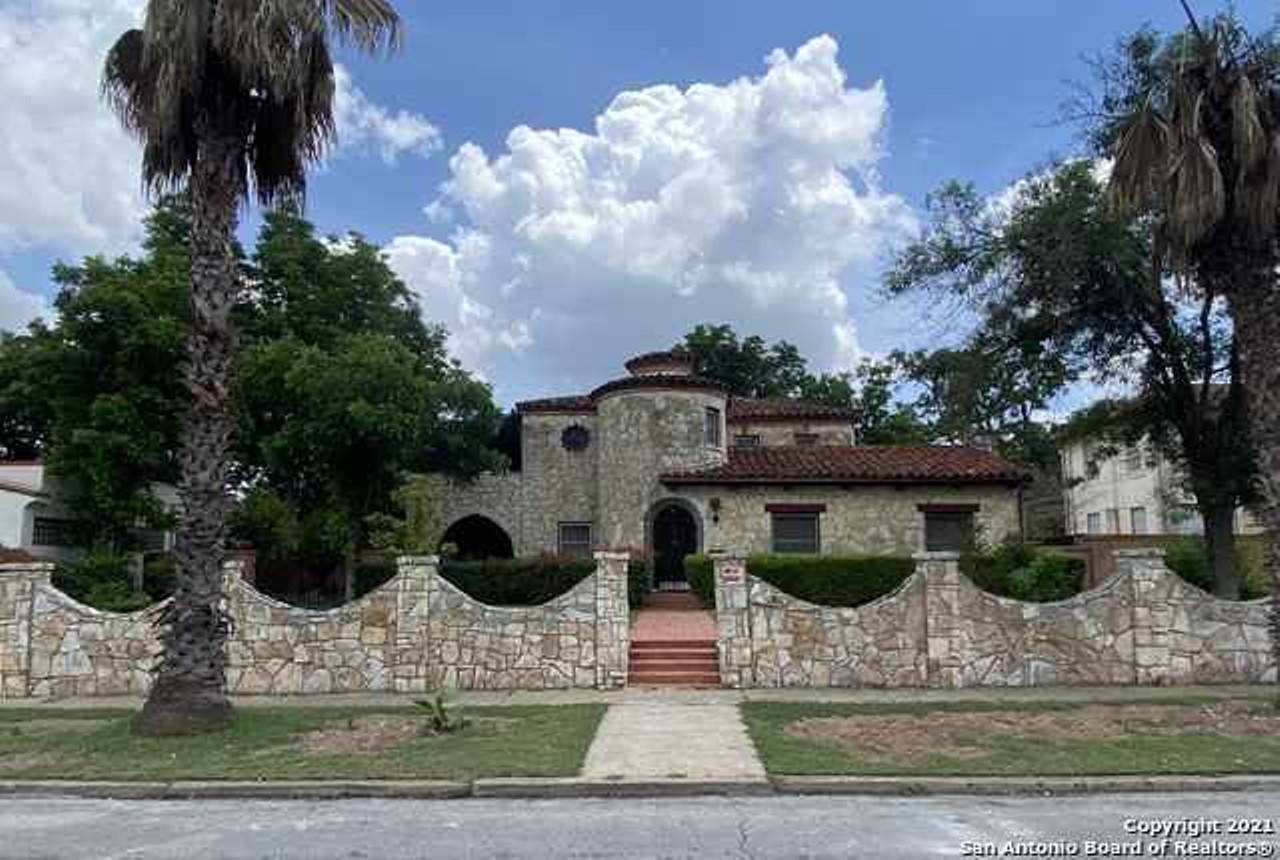 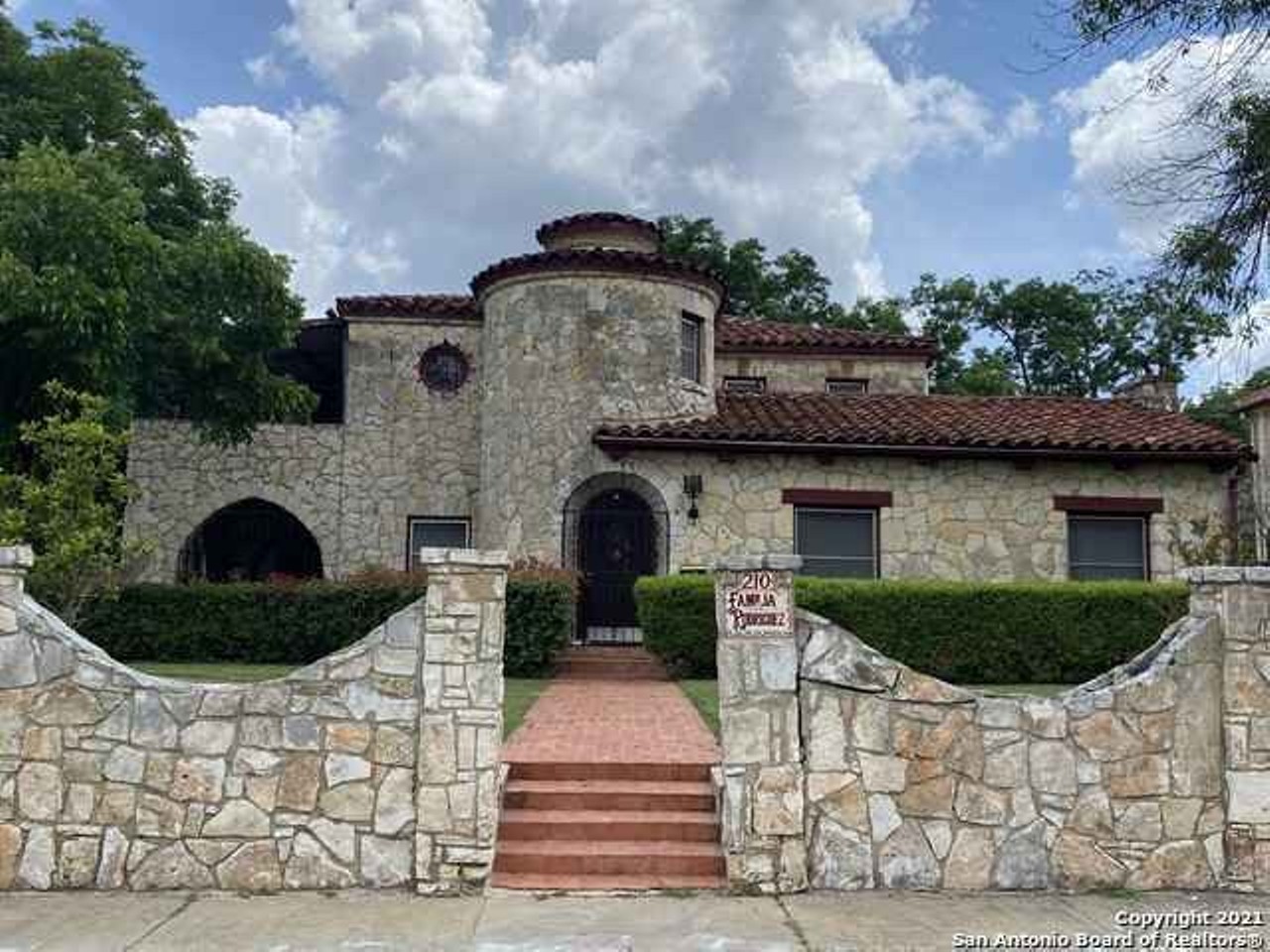 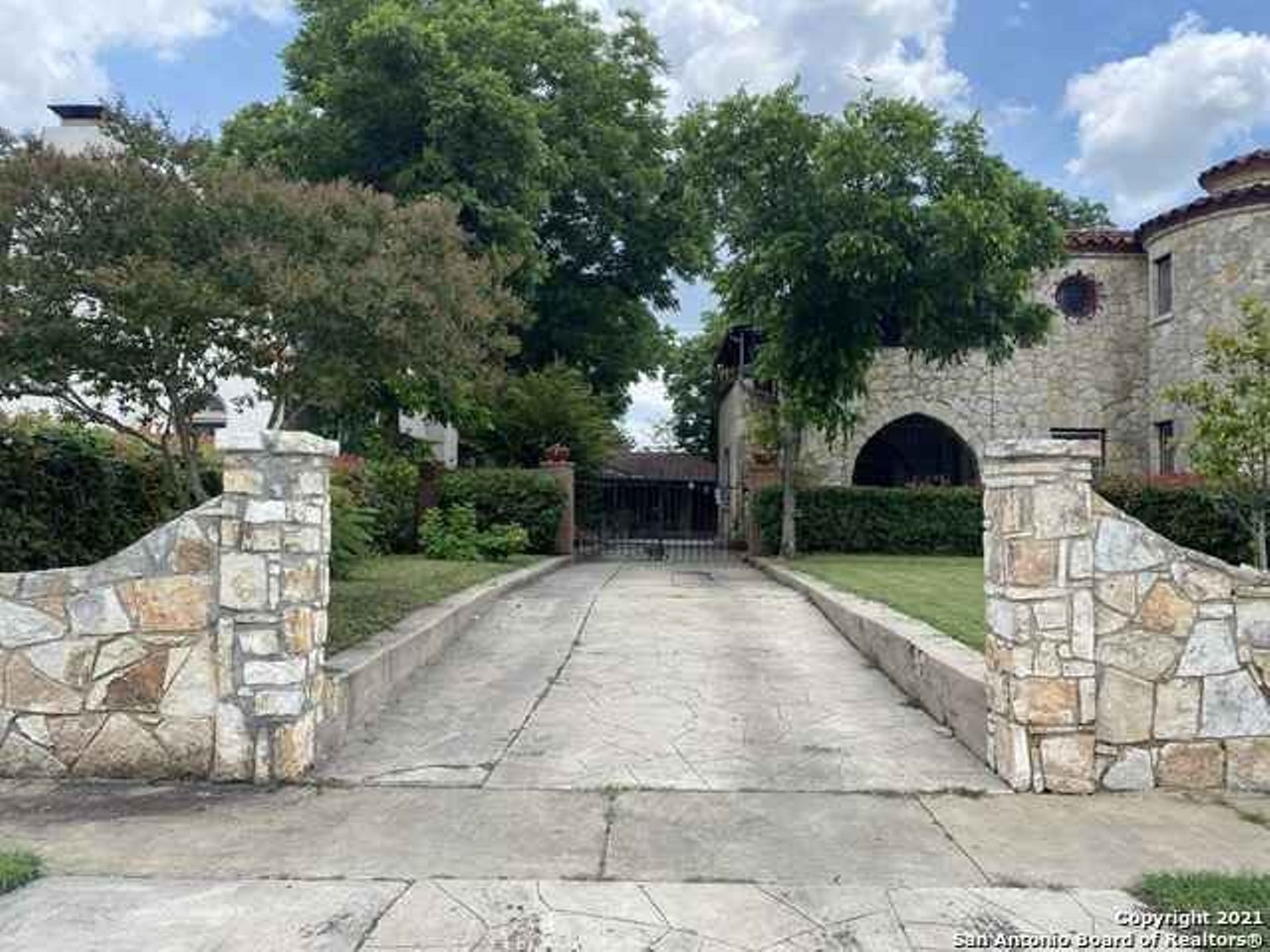 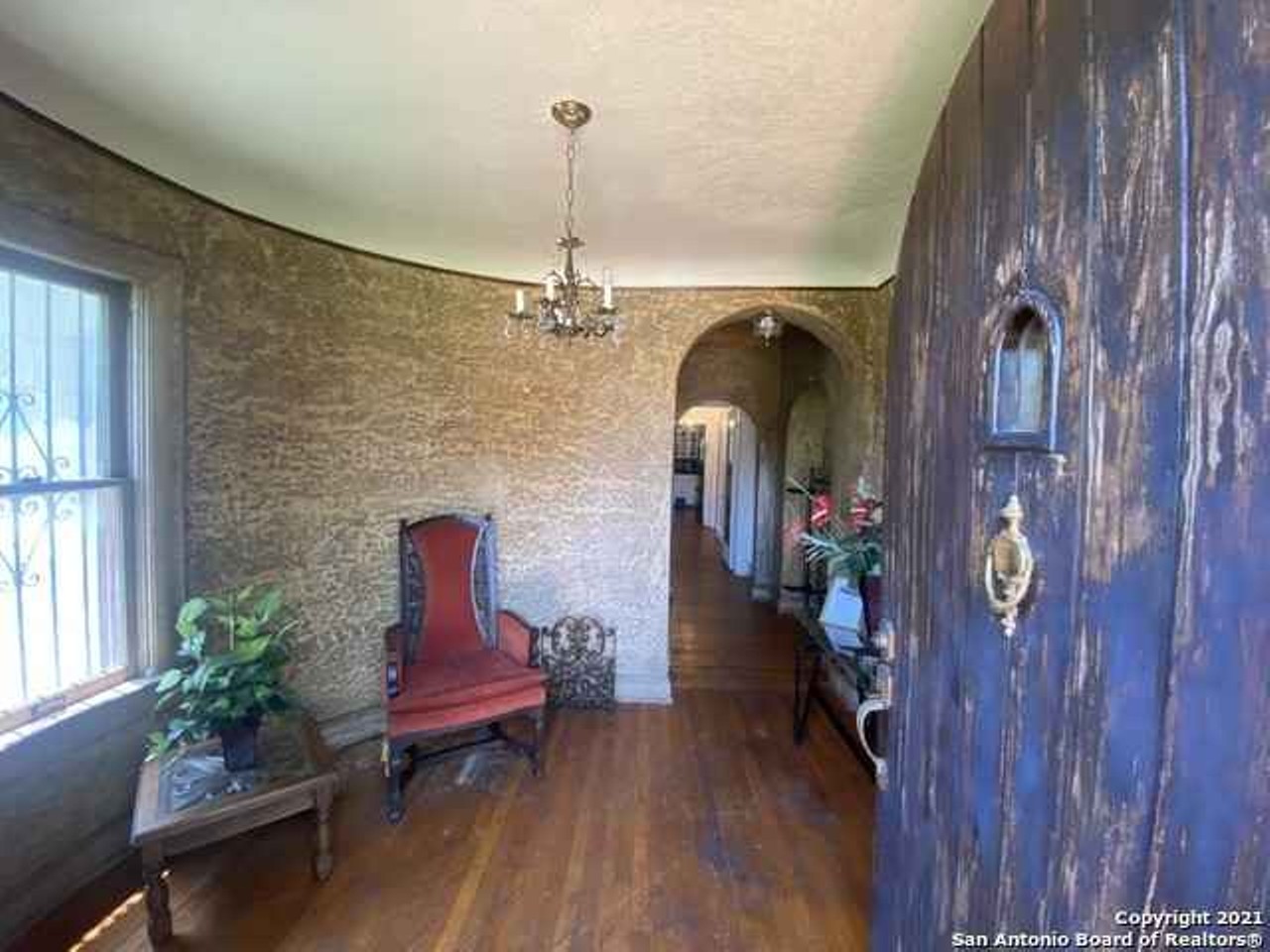 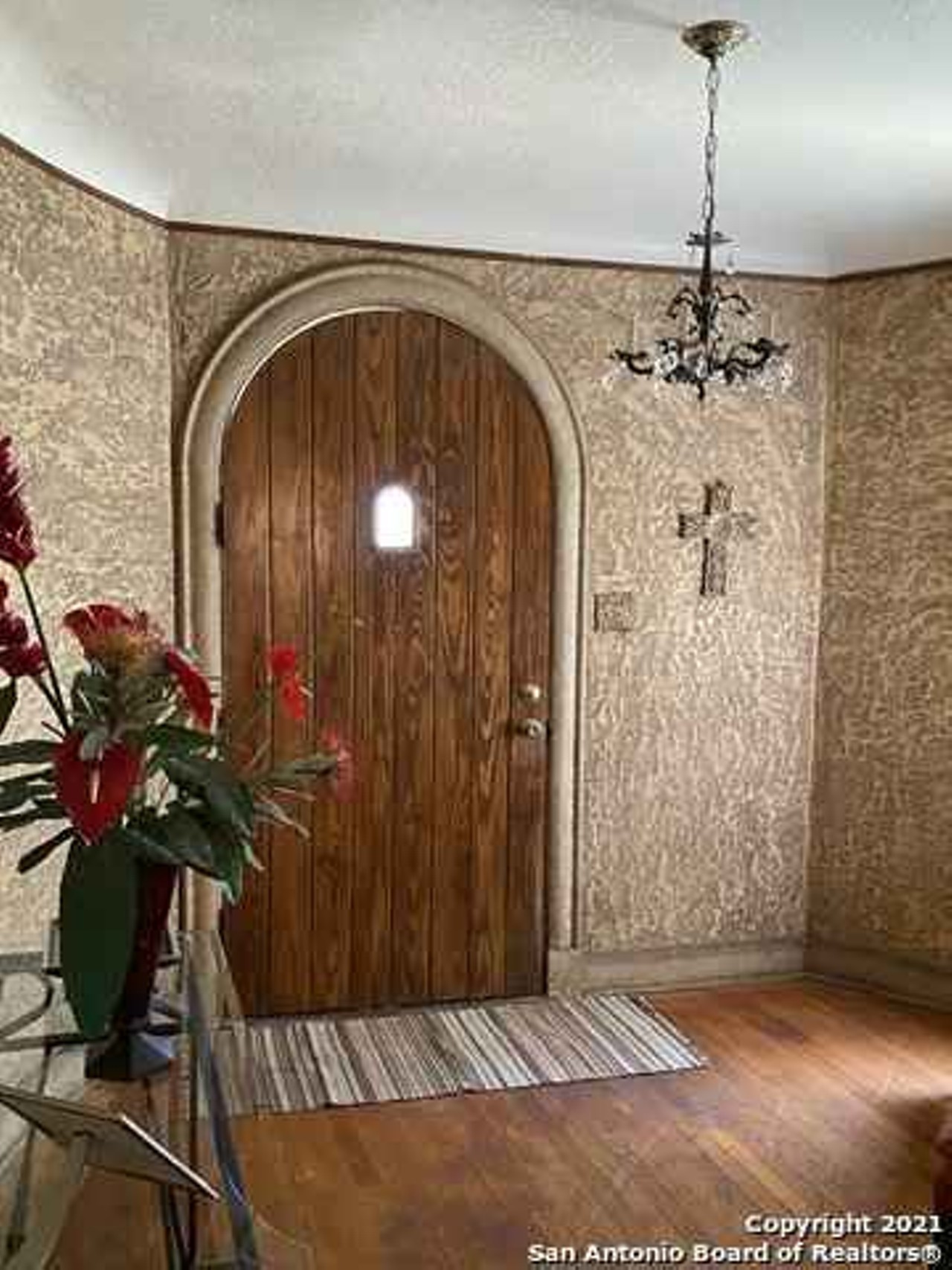 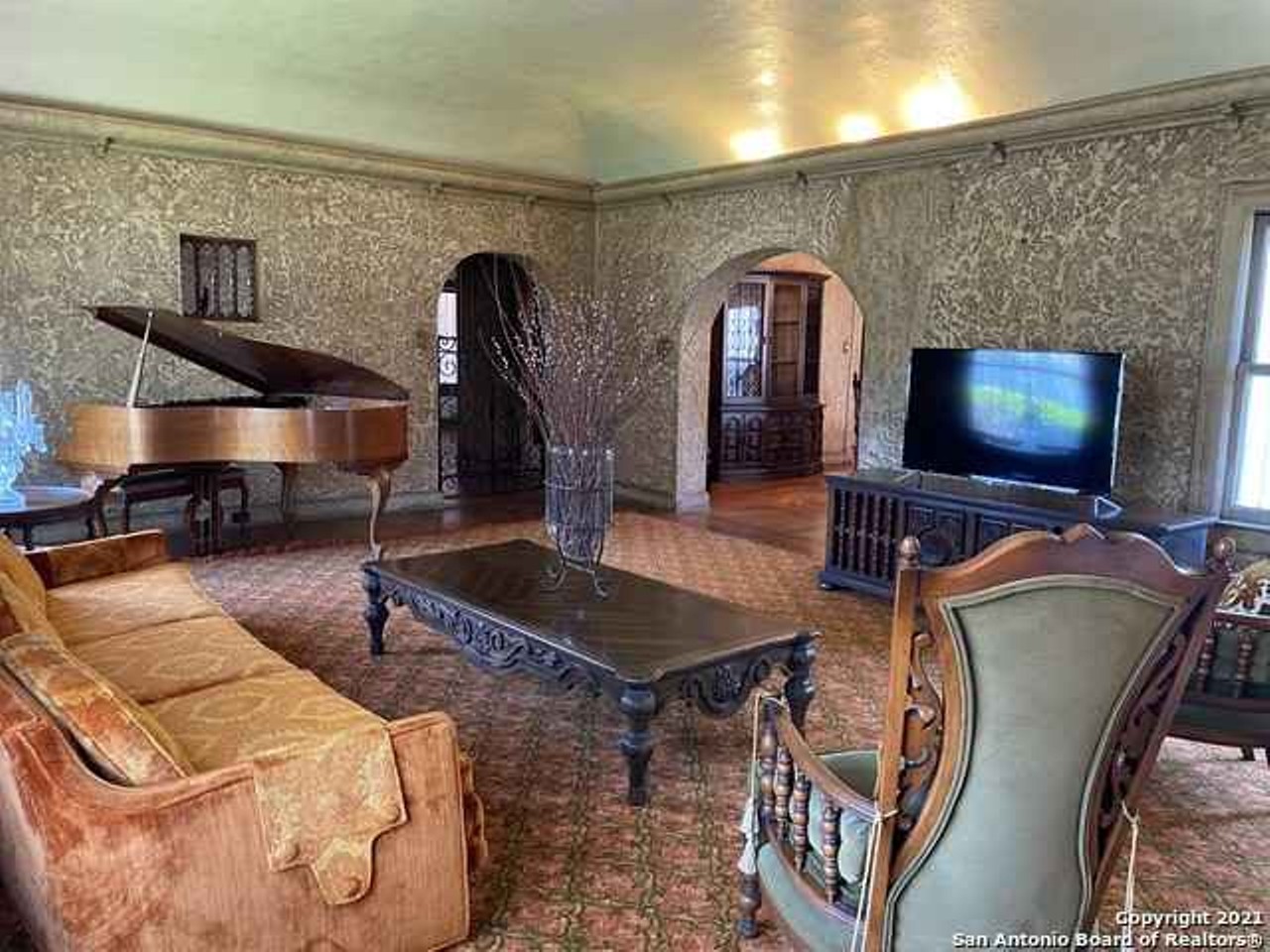 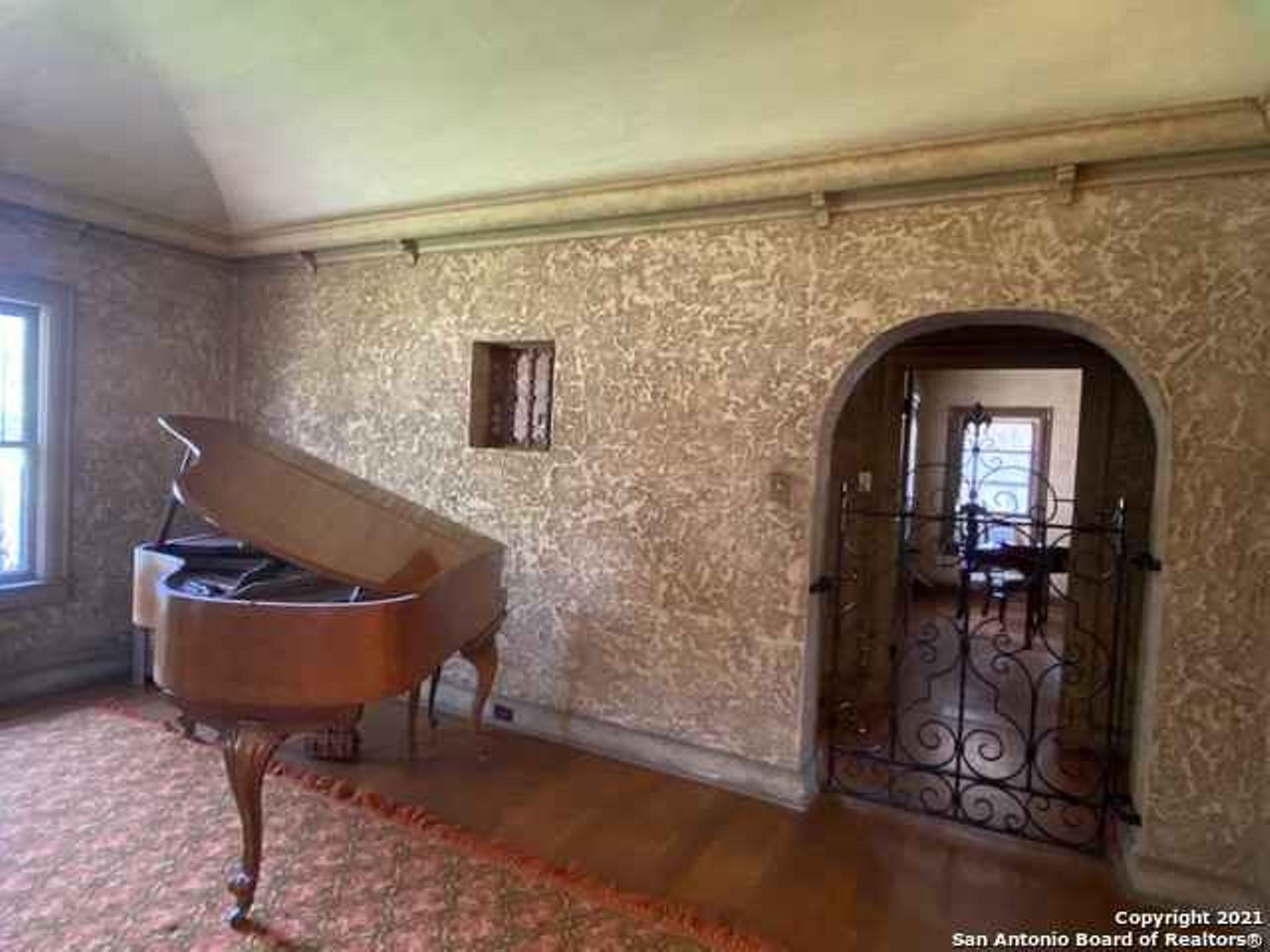 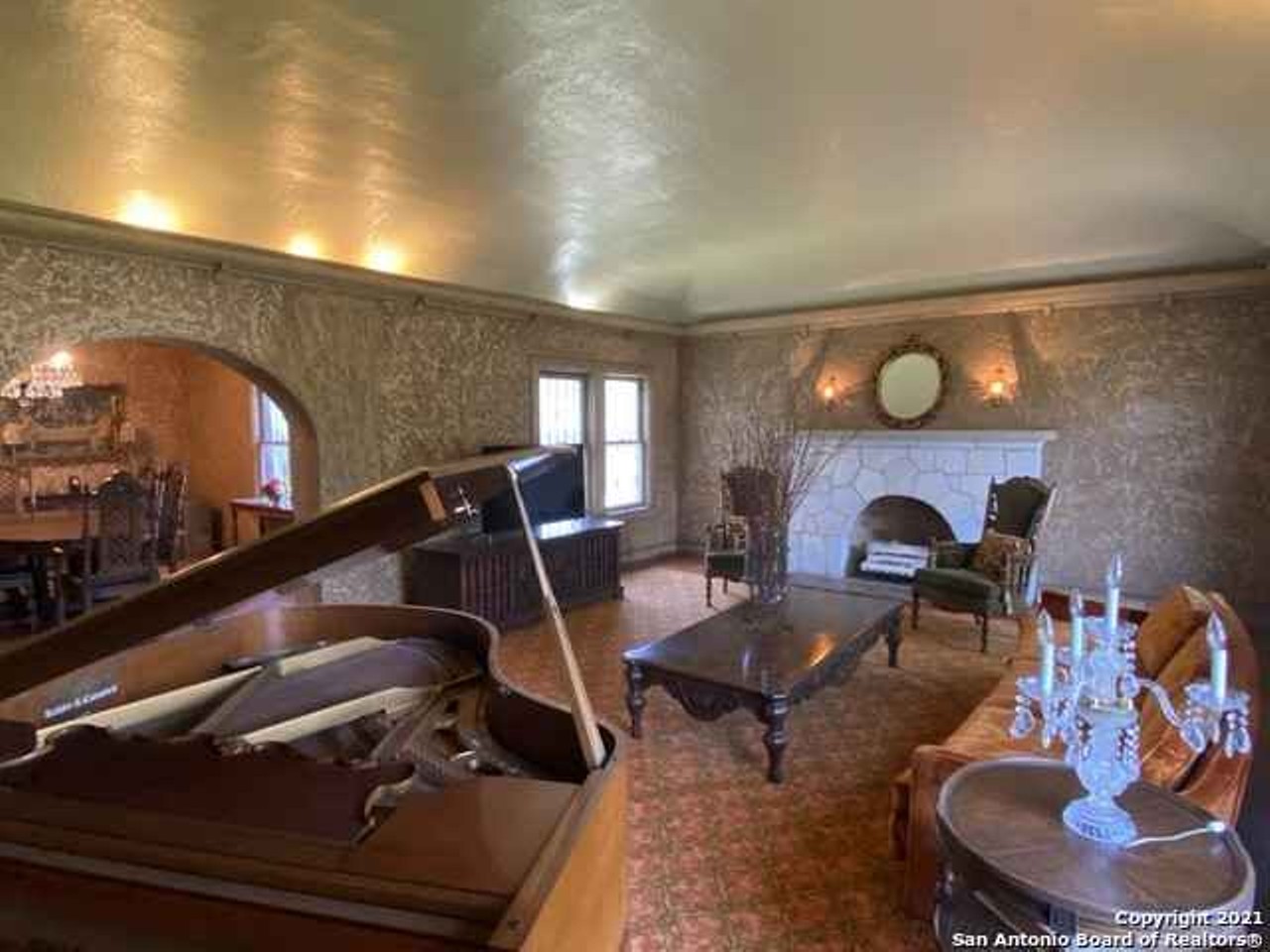 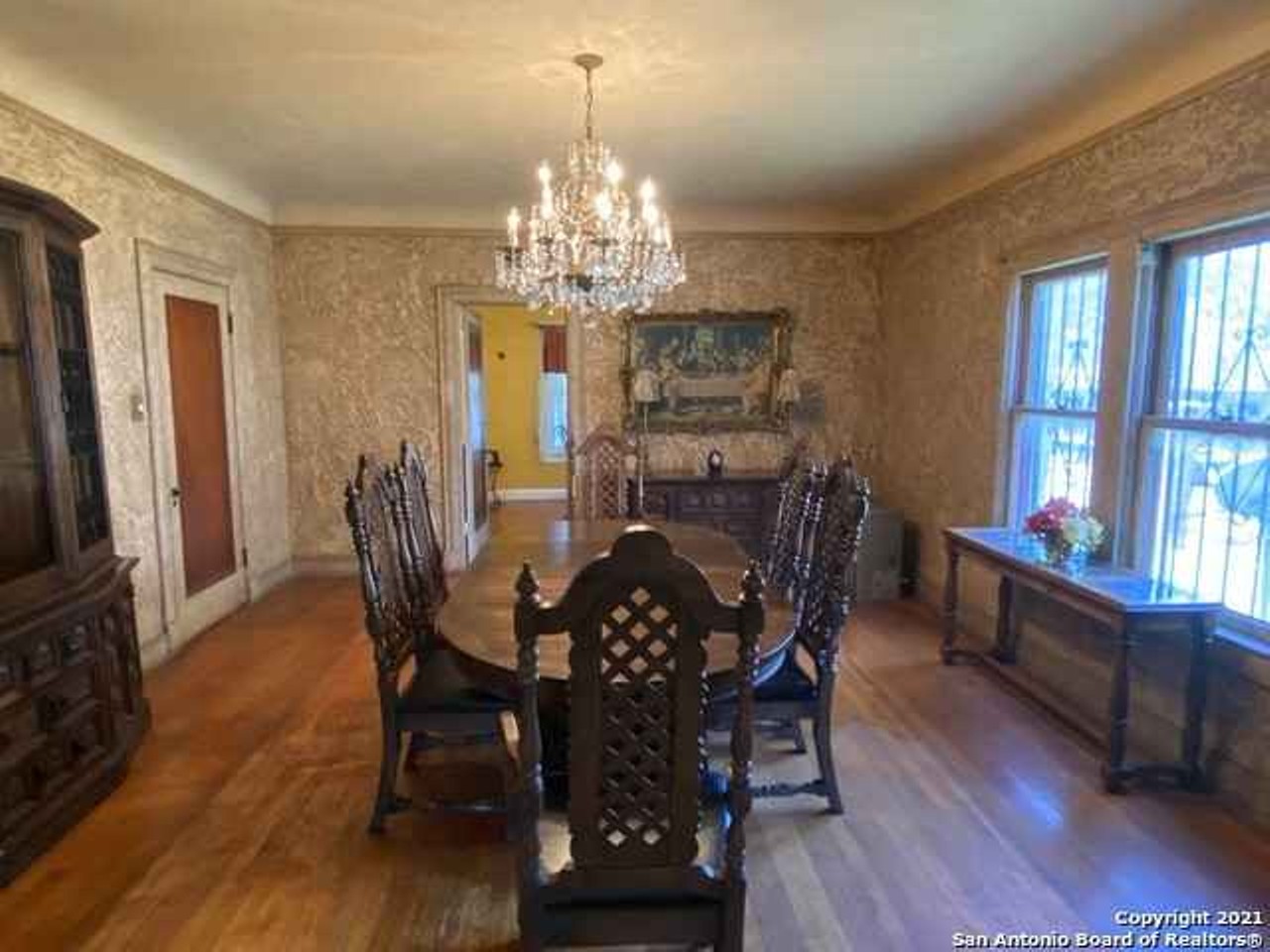 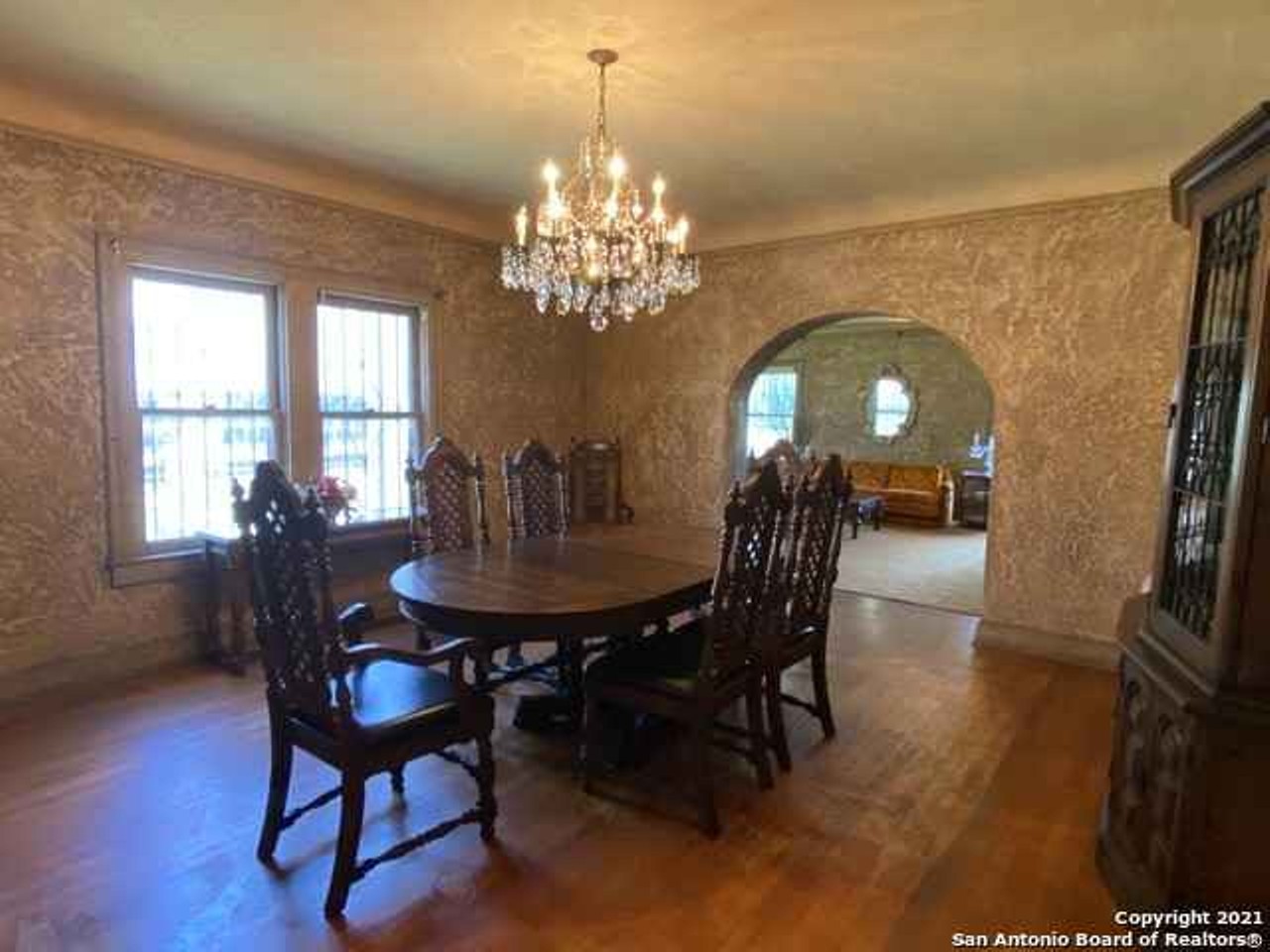