The north-of-downtown Monte Vista Historic District was one of several tony  neighborhoods that sprouted up during San Antonio's "Gilded Age," from 1890 to 1930.

The area earned its historic designation in 1975, and it remains a desirable location for folks eager to embrace the charm of old-school residential architecture. Nearby neighborhoods, including Alta Vista and Beacon Hill, have also flourished as people moved in to renovate their similarly alluring homes.

We rounded up five breathtaking houses now on the market in and around Monte Vista, from a lovingly restored bungalow with a loft for under $400,000 all the way up to a $1.2 million rock house with a lush garden and loads of 1930s charm. 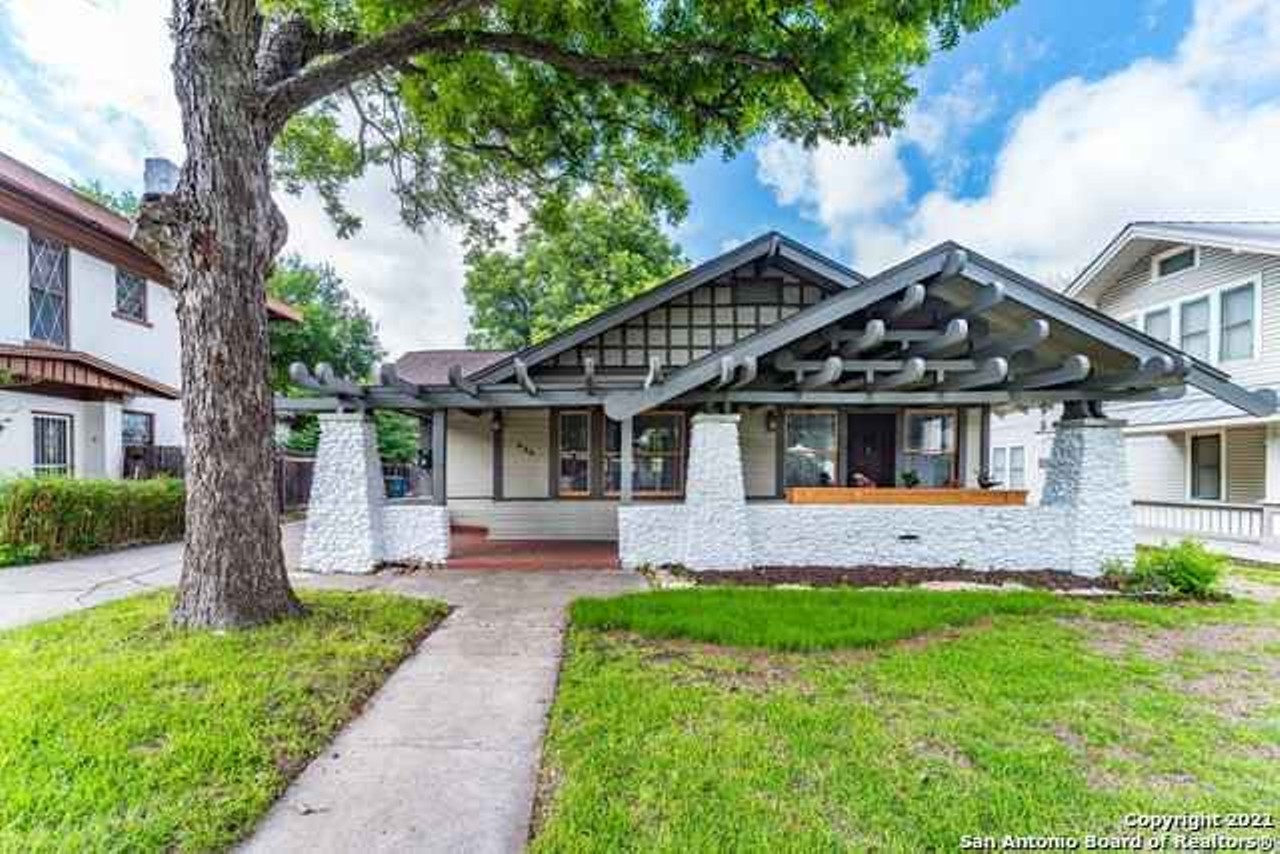 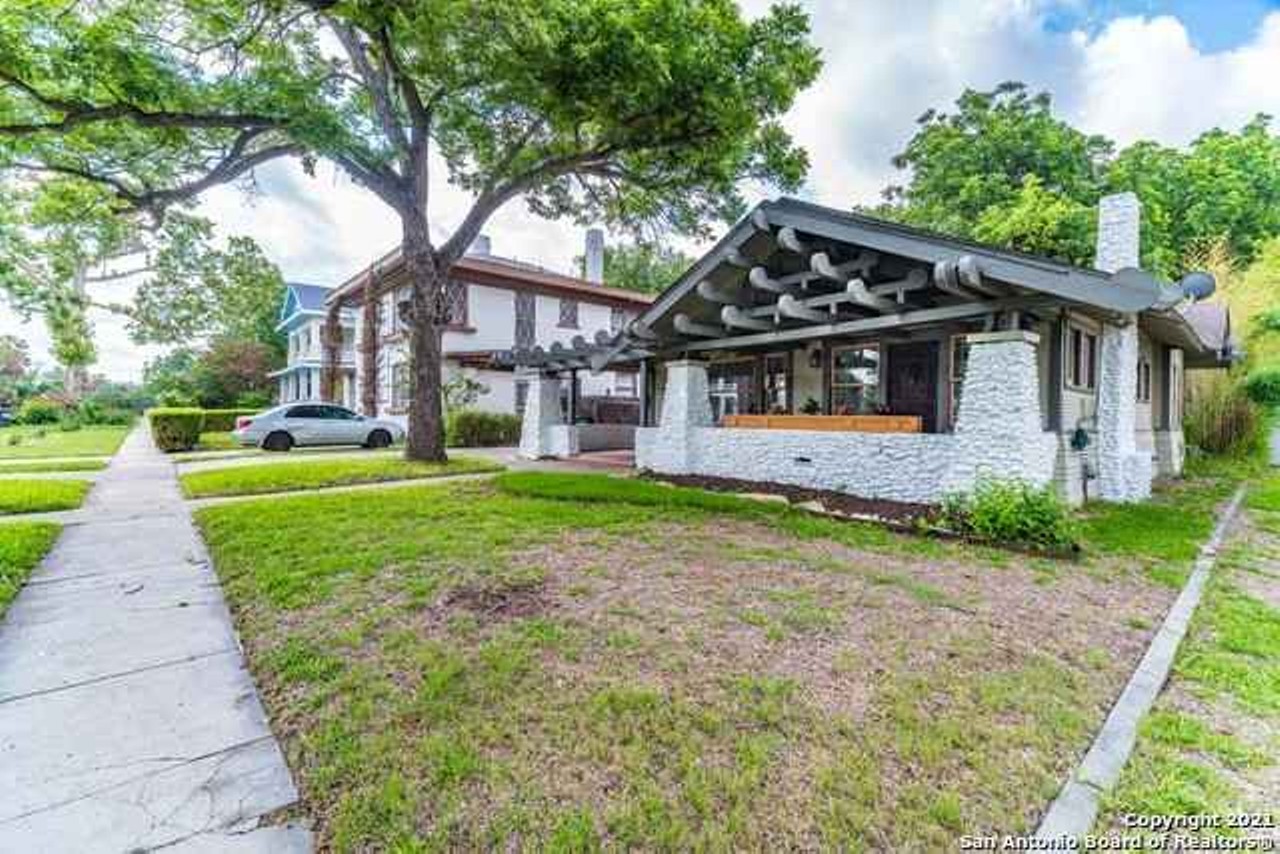 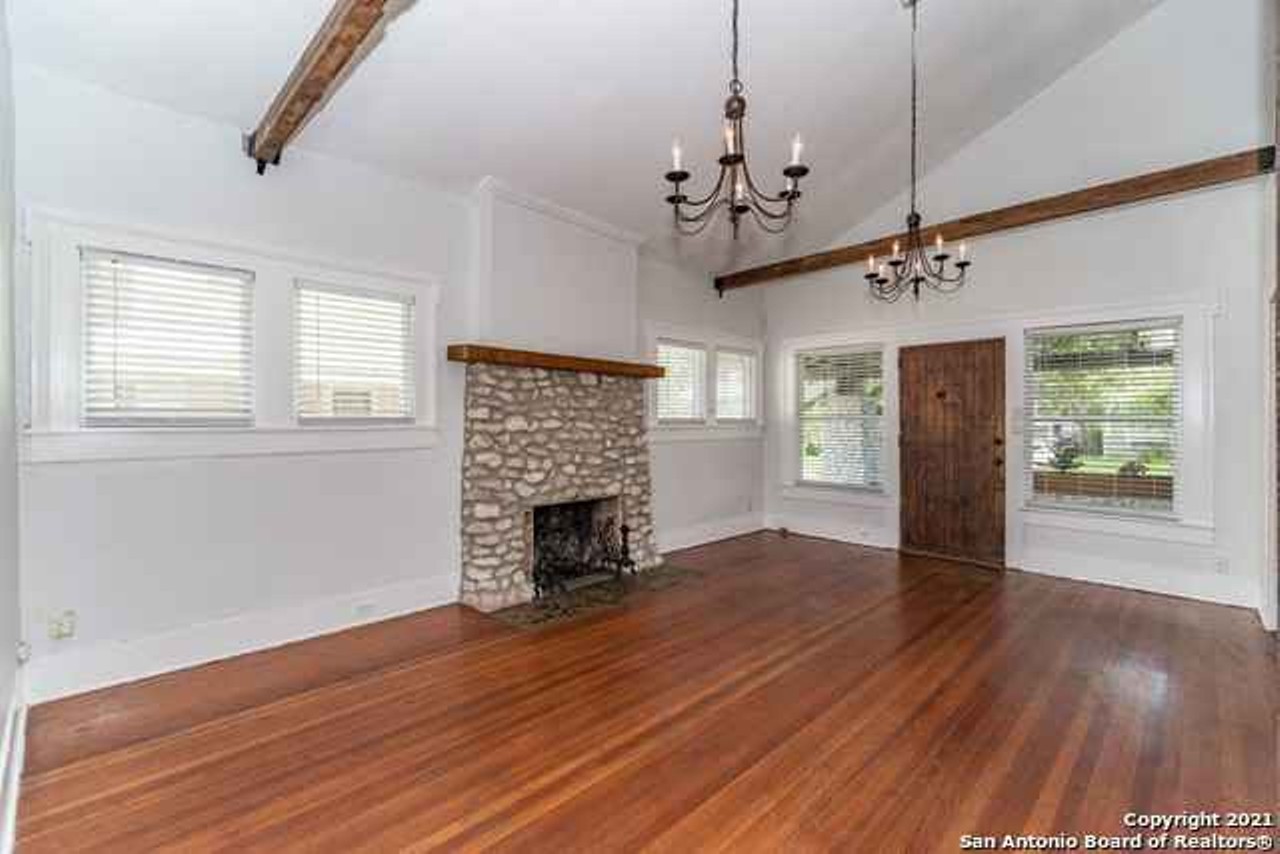 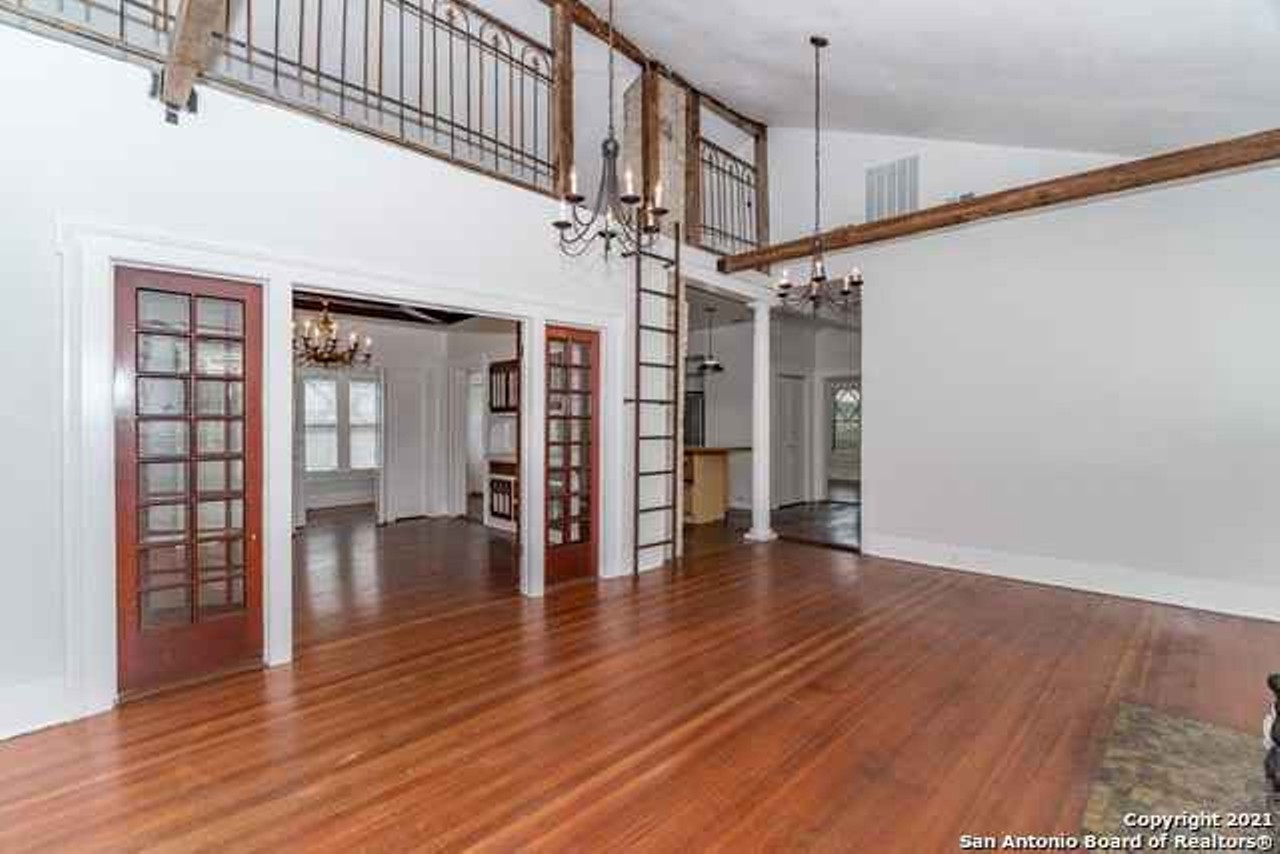 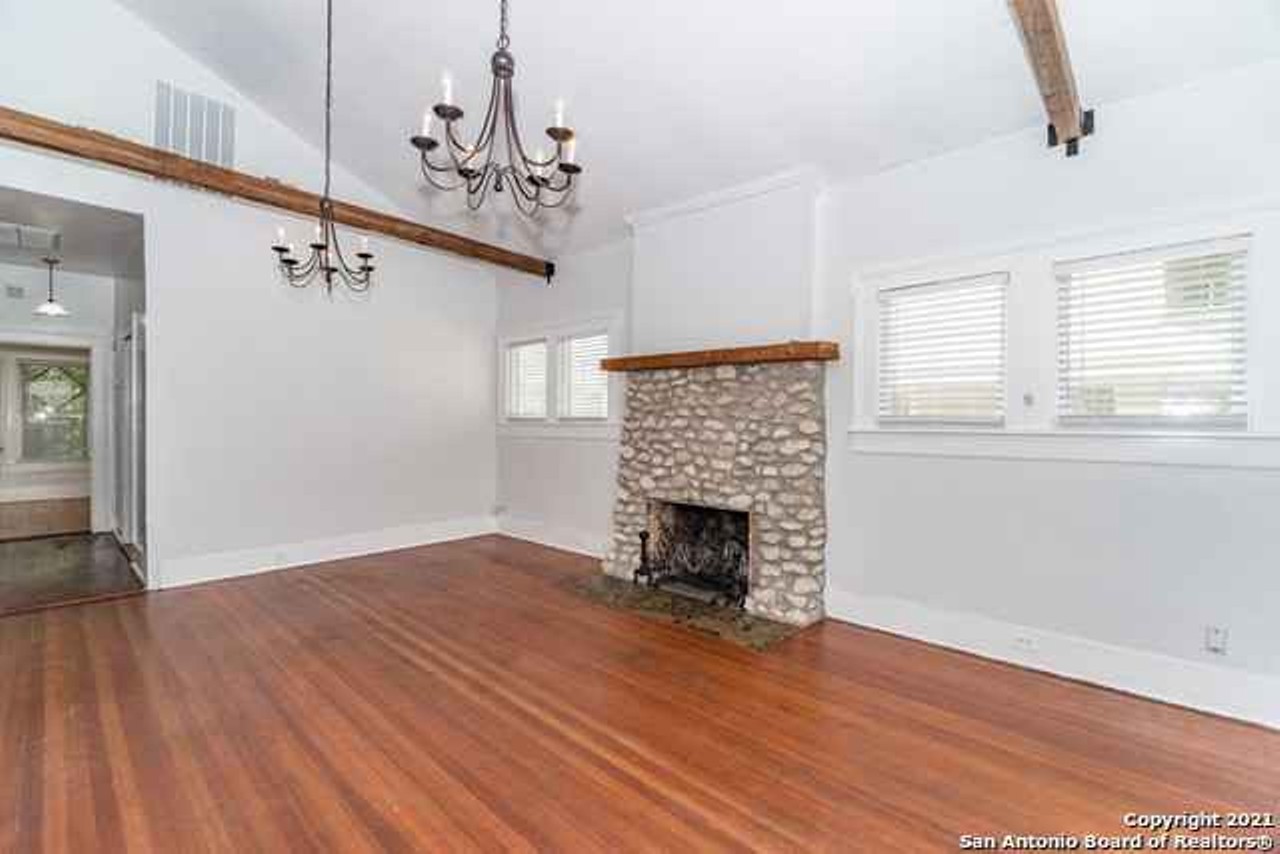 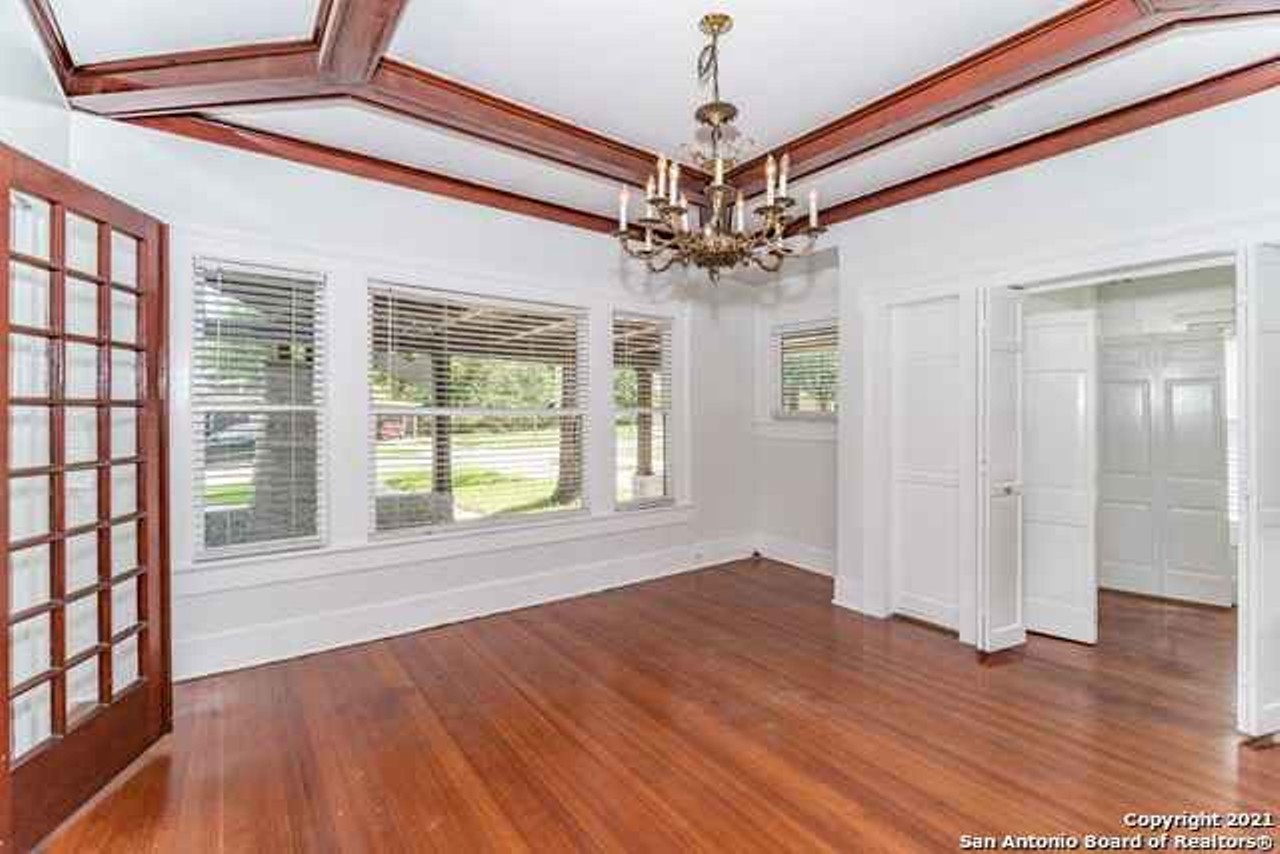 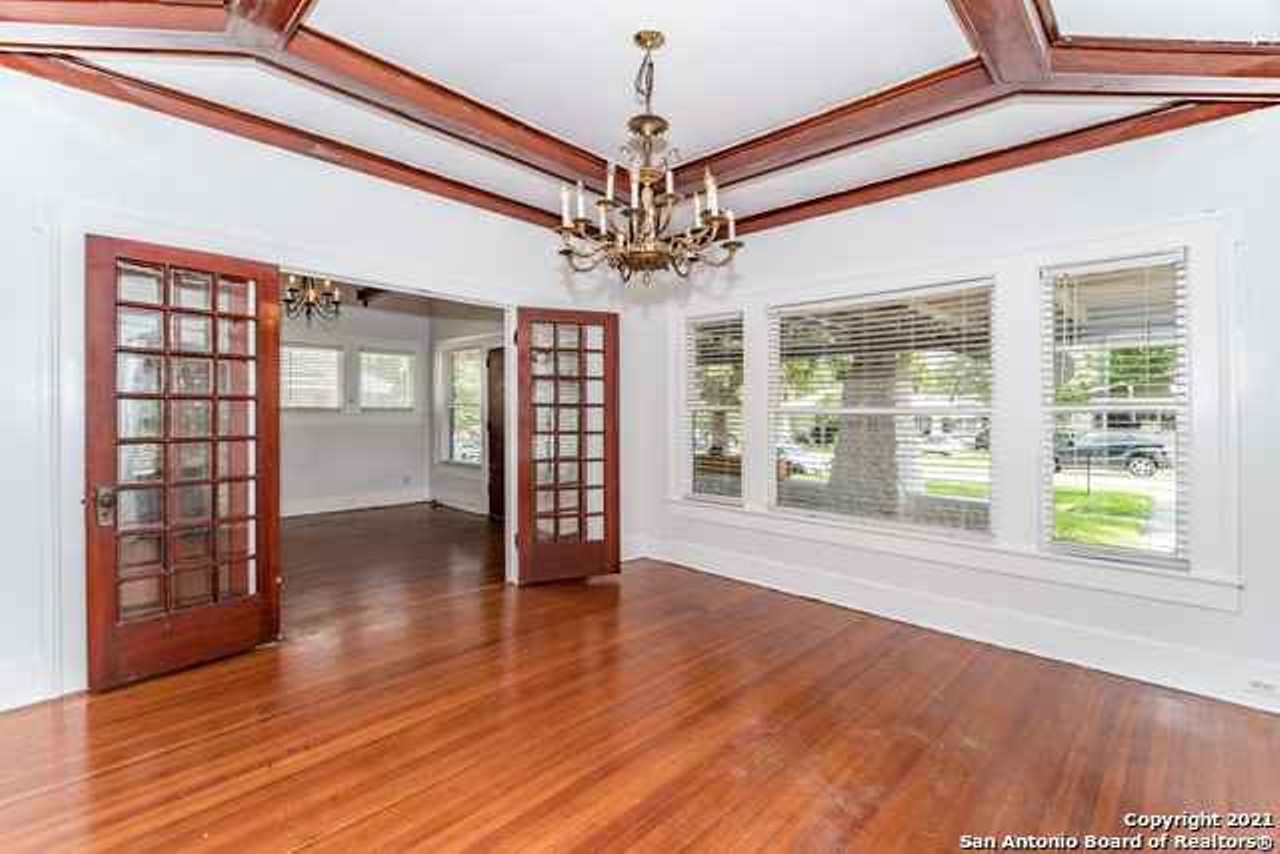 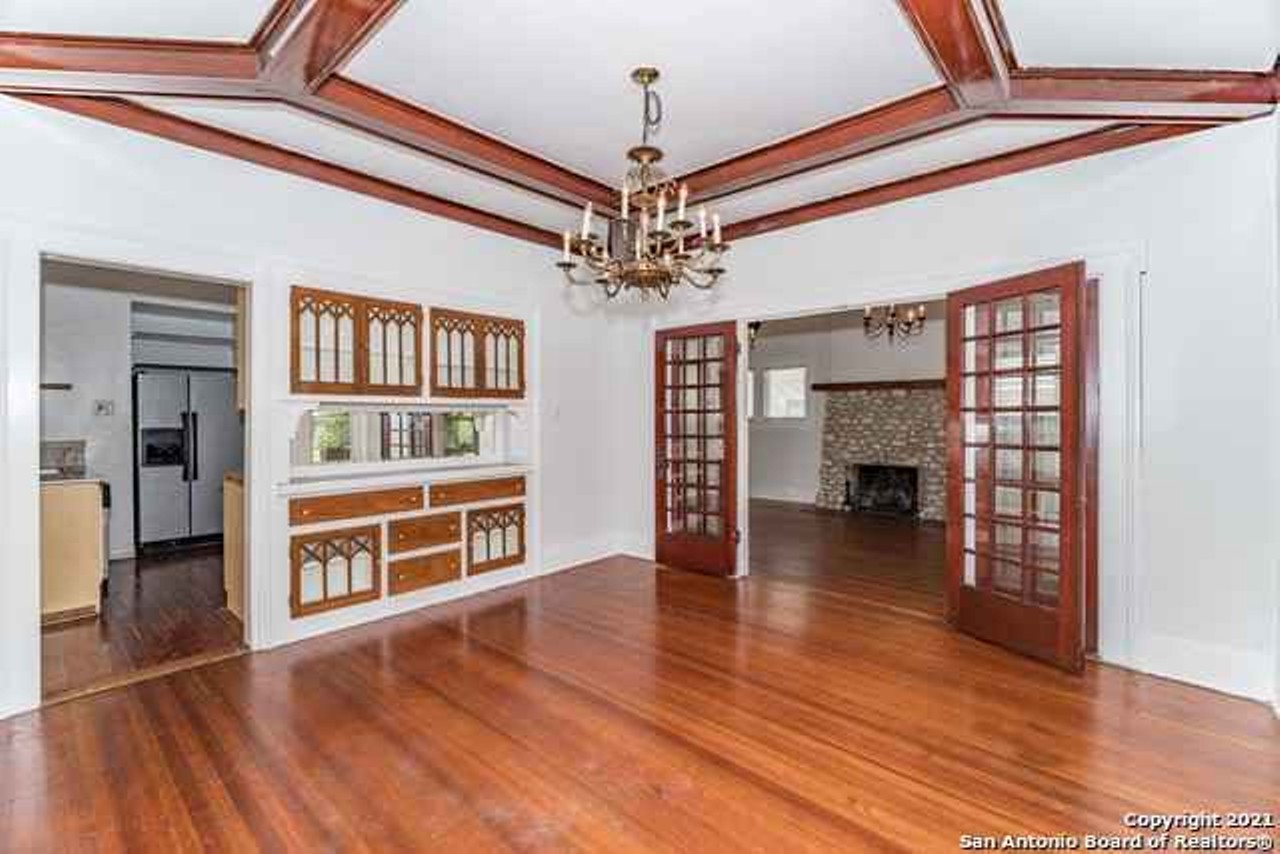 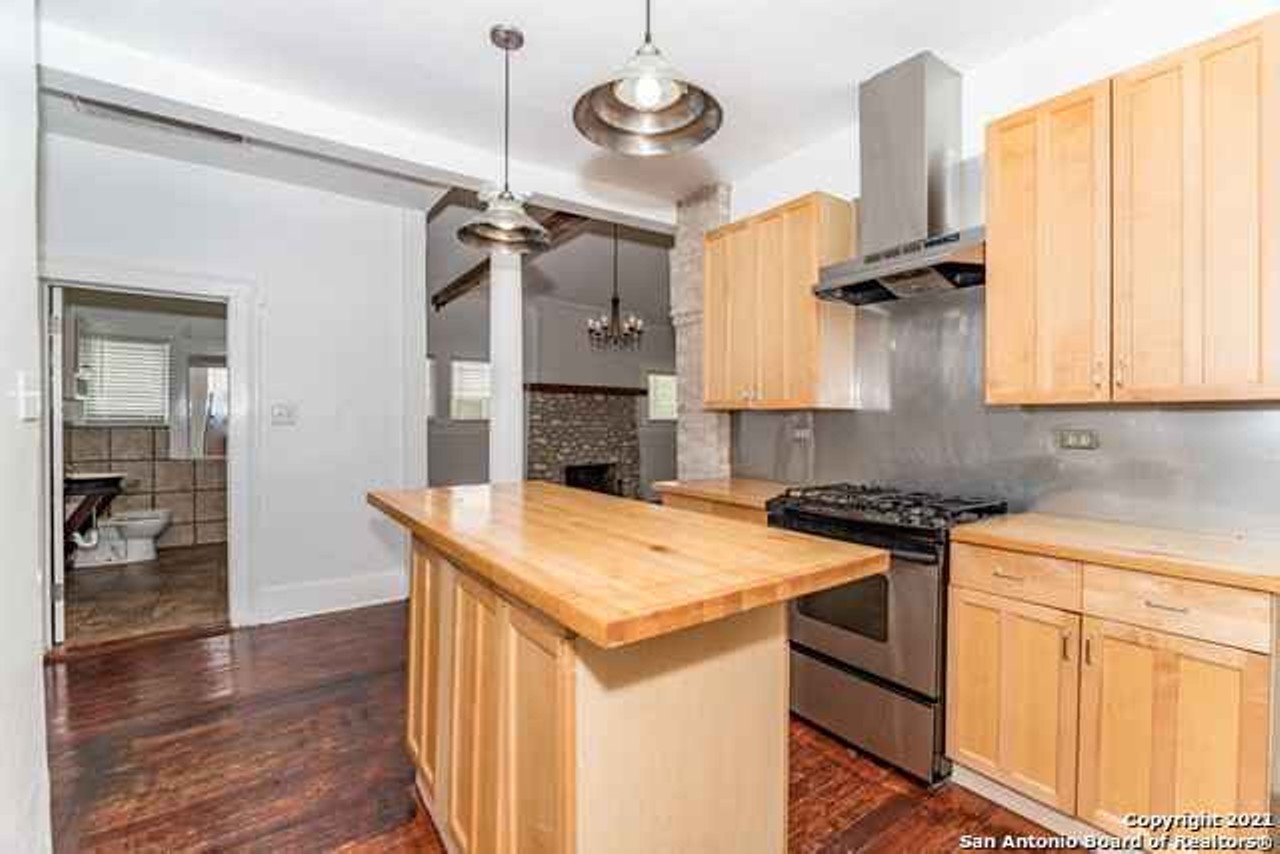