The $2.2 million mansion now for sale at the corner of King William's South Alamo and Adams streets has seen a lot of dreams come to pass: a railroad, goodwill toward man, American citizenship and a groundbreaking novel.

While it's now mostly a law office with some living spaces, the six-bedroom house was built in 1900 for cotton gin operator Joseph Courand and his wife Julia after they moved from Castroville to San Antonio.

During his time in San Antonio, Courand helped promote the expansion of the Southern Pacific Railroad throughout South Texas.

After the businessman died at age 87, the house passed to the social welfare mission of the Oblate Fathers and Mary Immaculate League and later to another missionary group called Mission Salvation.

As evidenced by its expanse of paved parking, the building continued its life as a law office for well-known immigration attorneys Robert and Nancy Taylor Shivers, who took up practice and residence there in 1988.

And as if that's not enough history, News of the World author Paulette Jiles wrote Enemy Women, her first novel, in the Shivers’ basement while her own King William house was undergoing renovation. If News of the World sounds familiar, that may be because it was adapted into a Western movie starring Tom Hanks that debuted on Netflix last year.

This home is listed by Joe Burrage with Keller Williams Heritage. 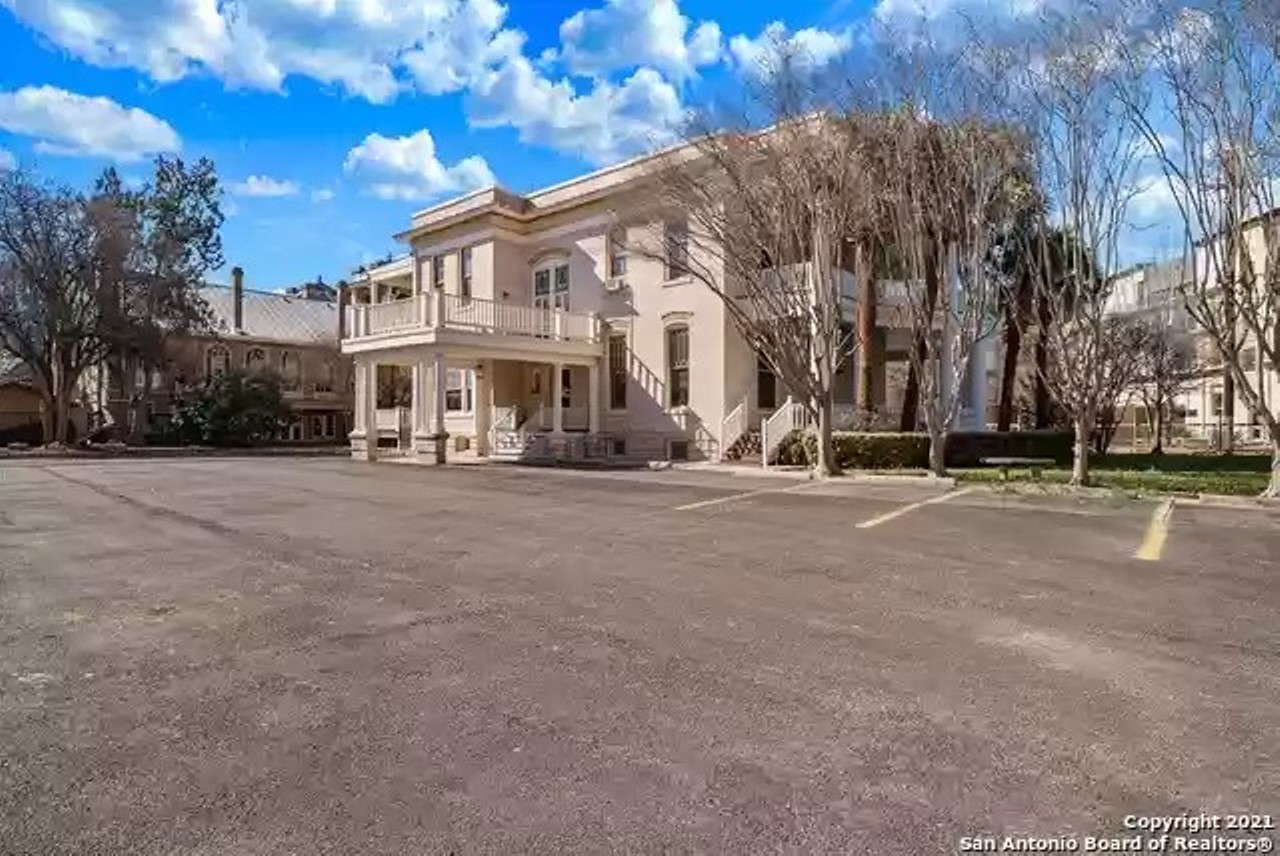 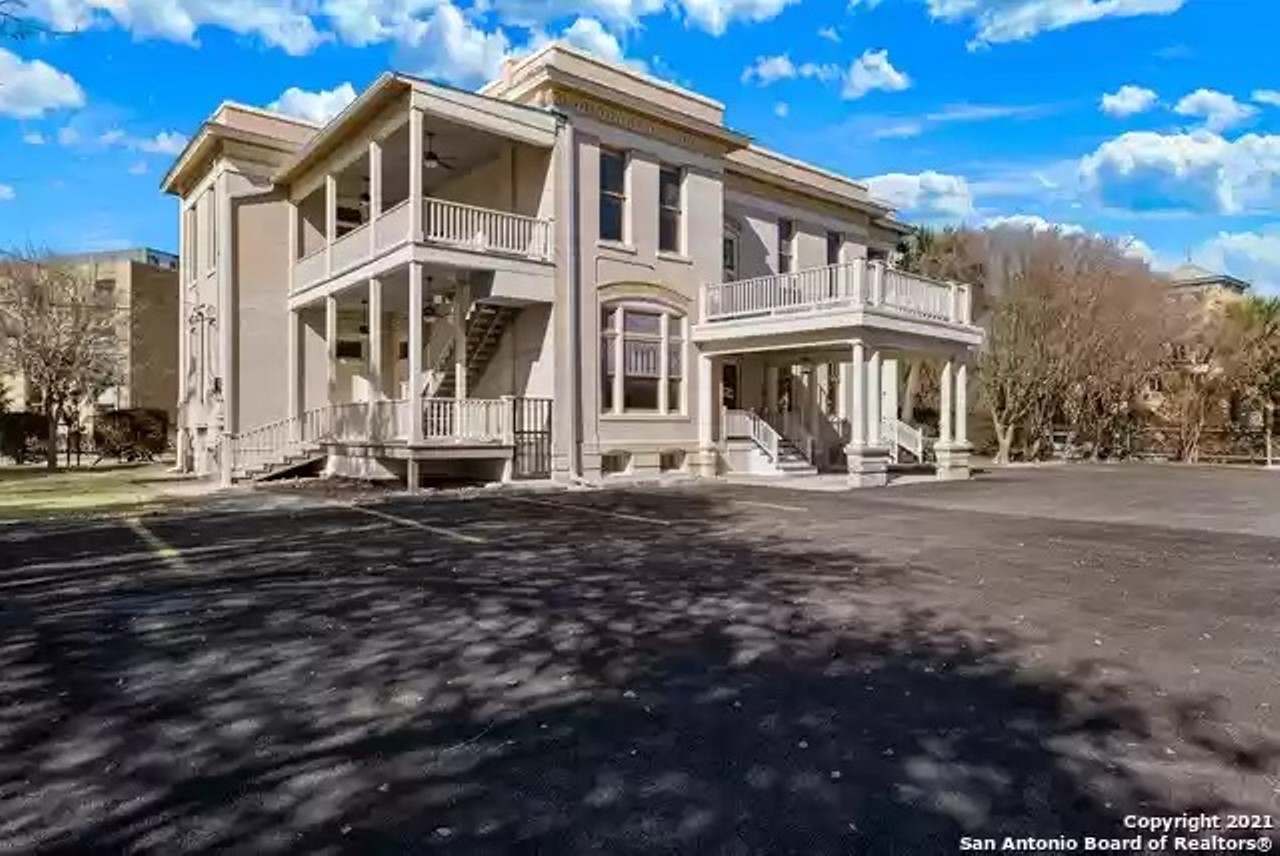 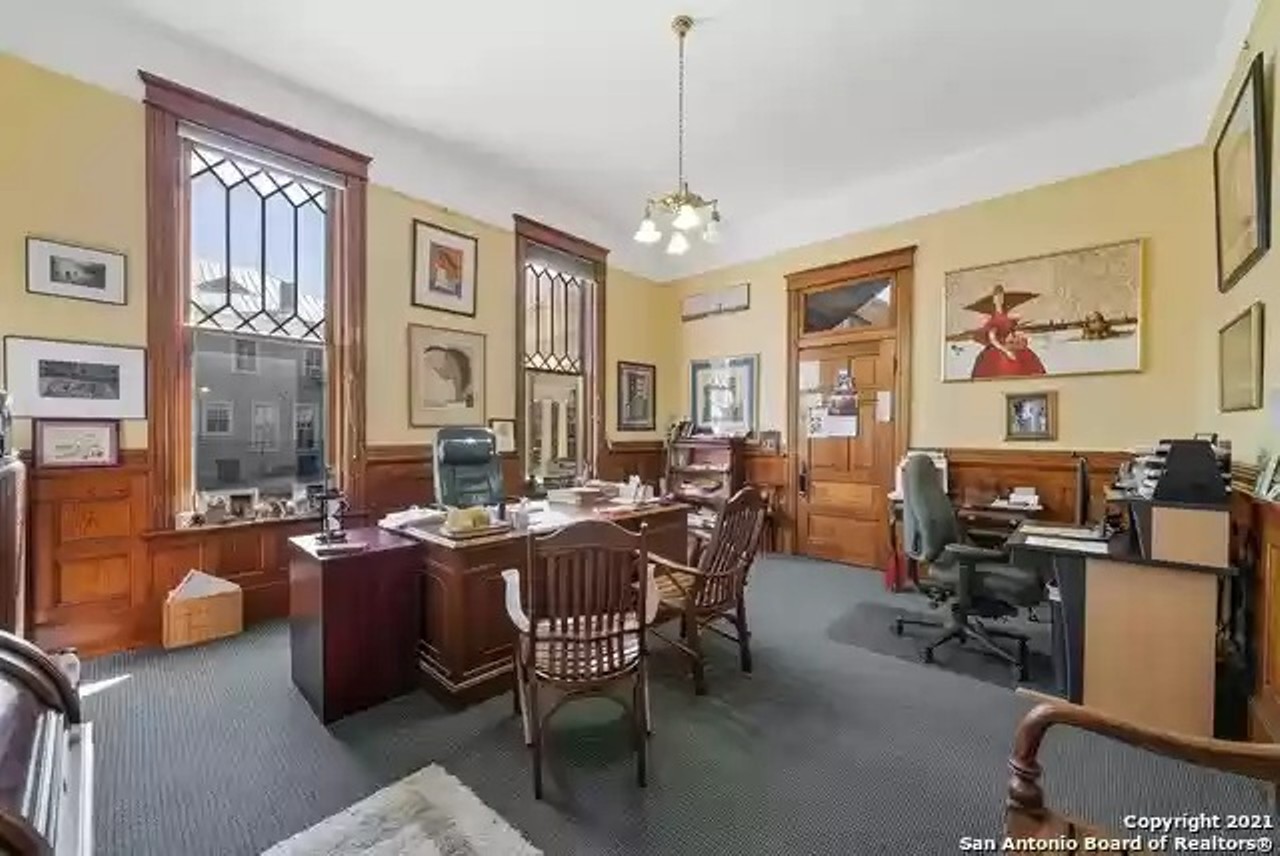 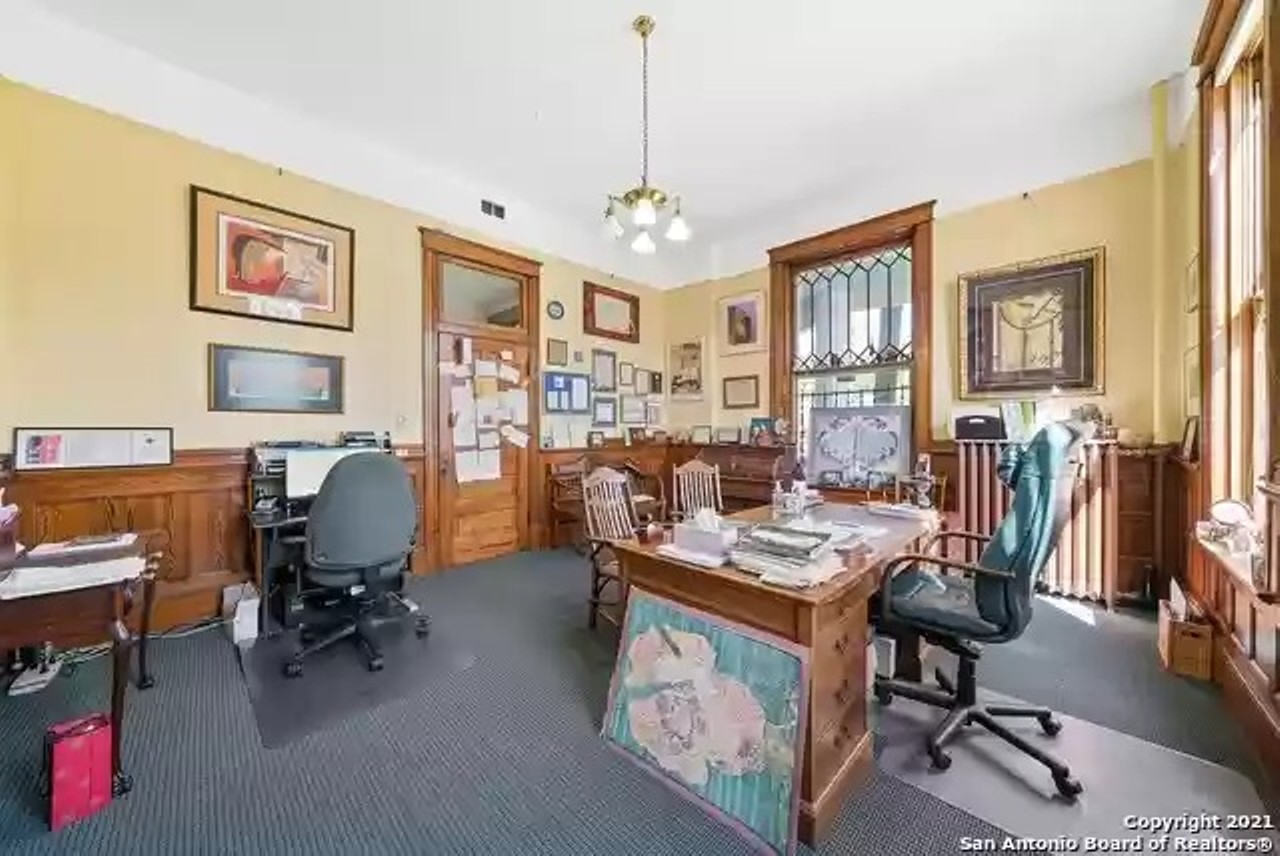 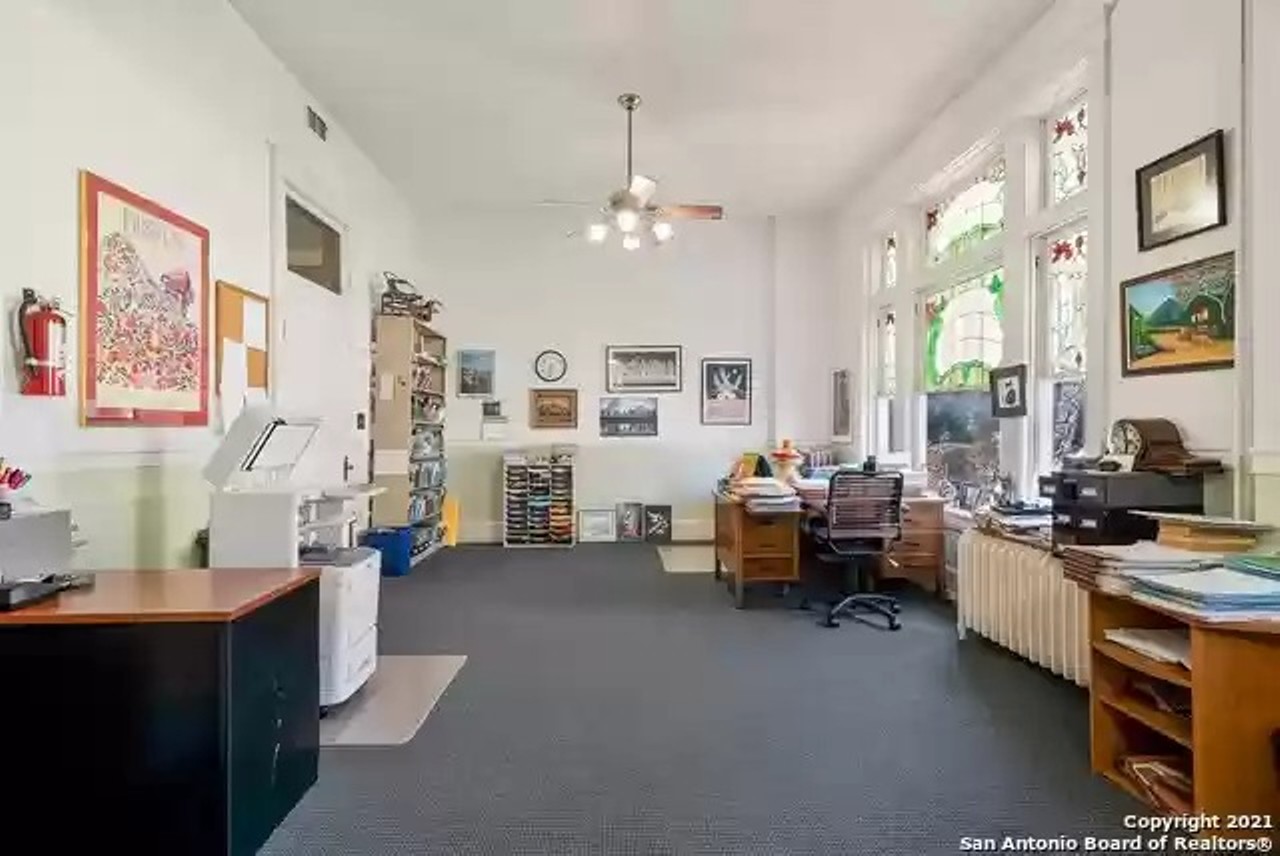 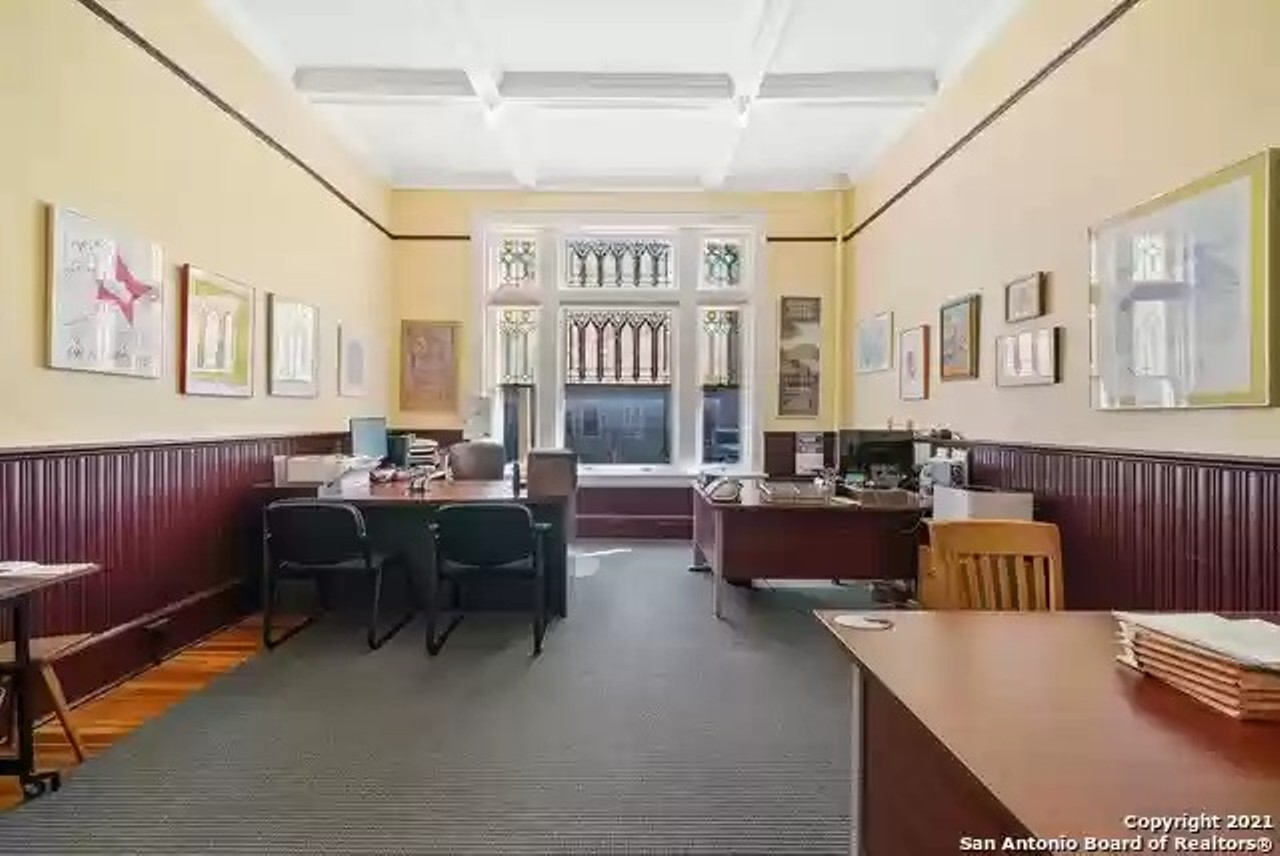 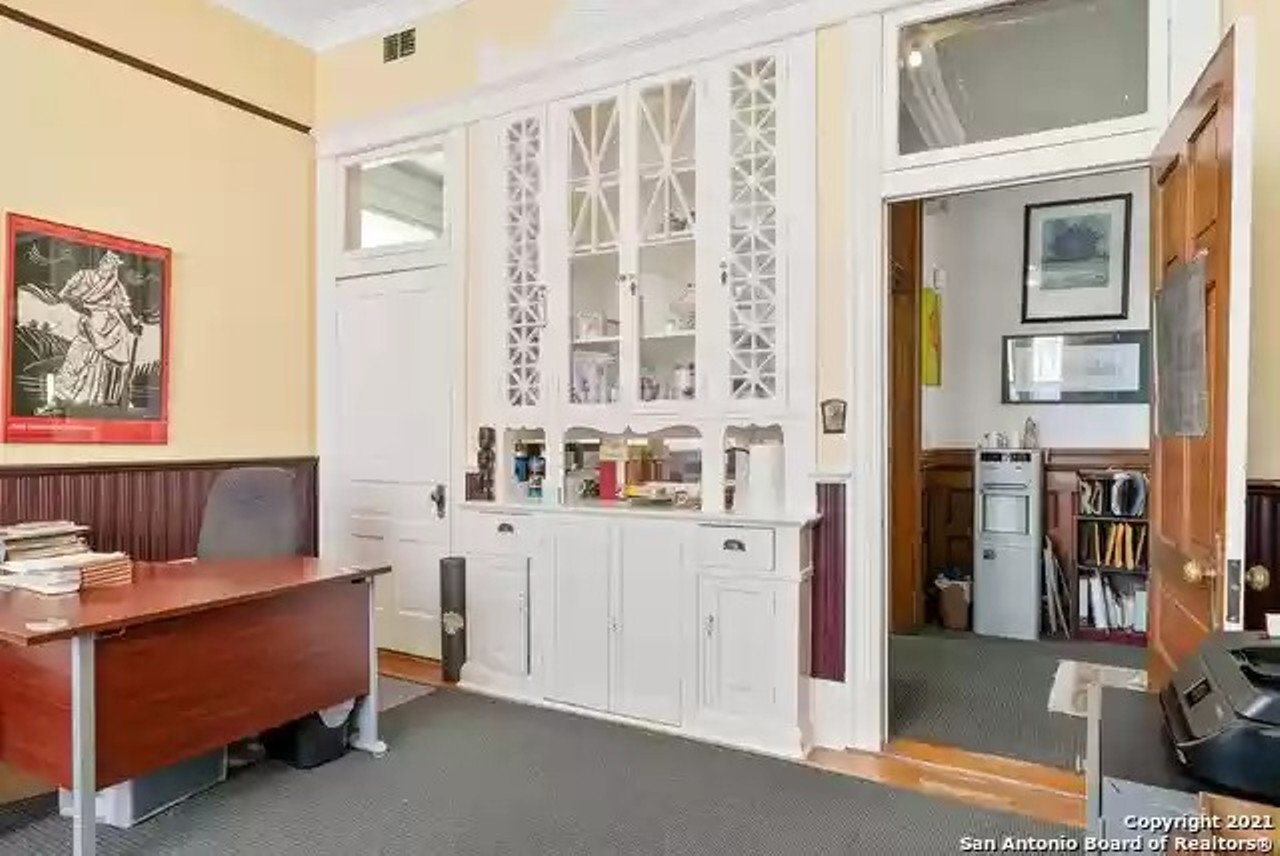