This $1.4M home was owned by Walter Mathis, who led the revival of the King William neighborhood

Double wraparound porches aren't rare among the regal old homes in SA's King William area, but the one on this 1920 home is breathtaking, even by the historical district's stately standards.

Perhaps it should be little surprise then, that the house — now on the market for $1.4 million — was once owned by Walter N. Mathis, the man widely credited with spearheading King William's redevelopment. Mathis restored 14 homes in the neighborhood and led the effort for it to become the first National Historic District in Texas.

Of note, the four-bedroom house once faced busy South Alamo Street, but as part of his restoration project during the 1970s, Mathis had a work crew turn the entire structure so it now faces quieter Madison Street.

Inside and out, the restoration work makes this Victorian gem among the most stylish properties in one of San Antonio's most exquisite old neighborhoods. Let's take a look.

This home is listed by Katie Tottenham with Kuper Sotheby's International Realty. 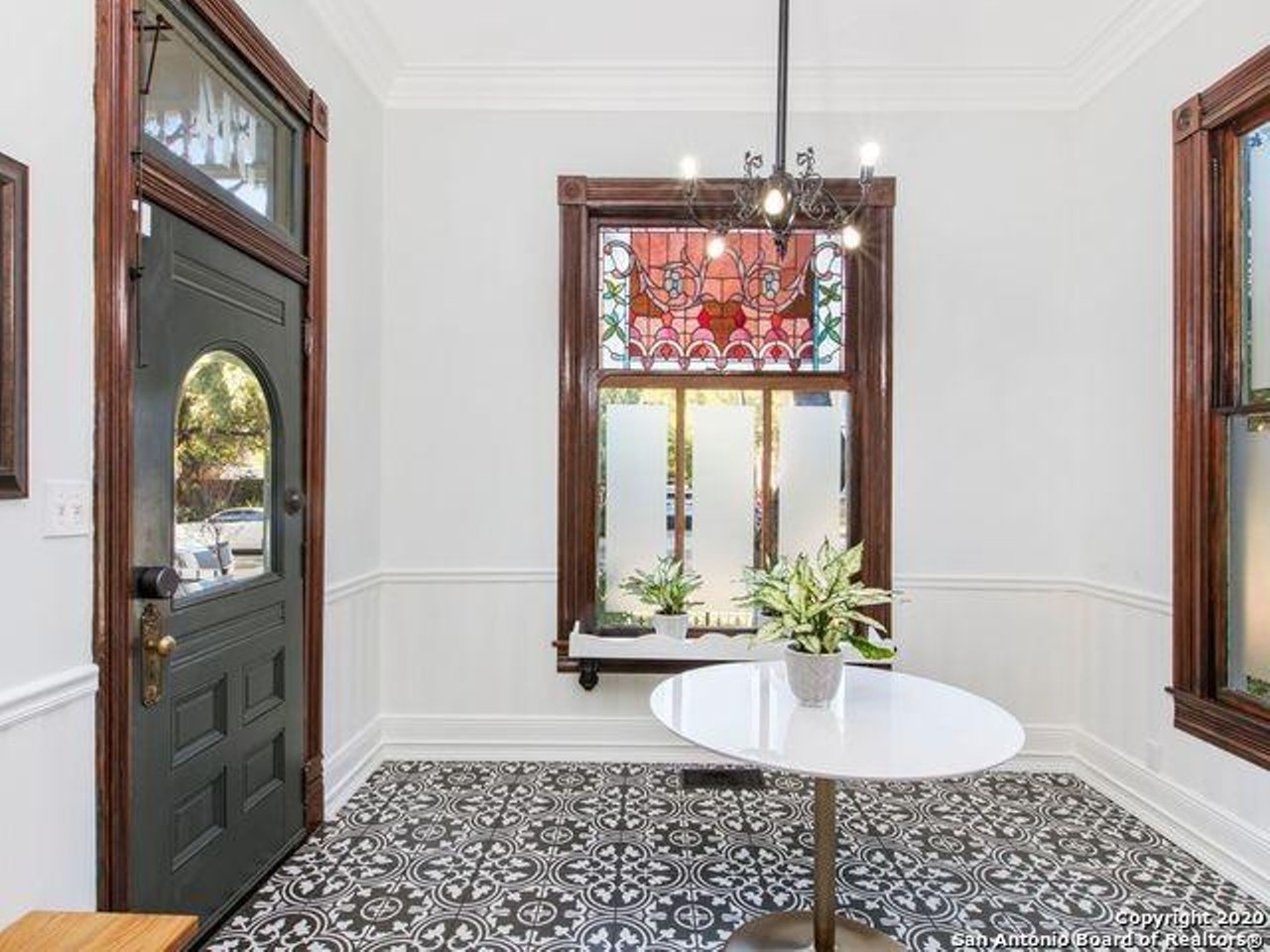 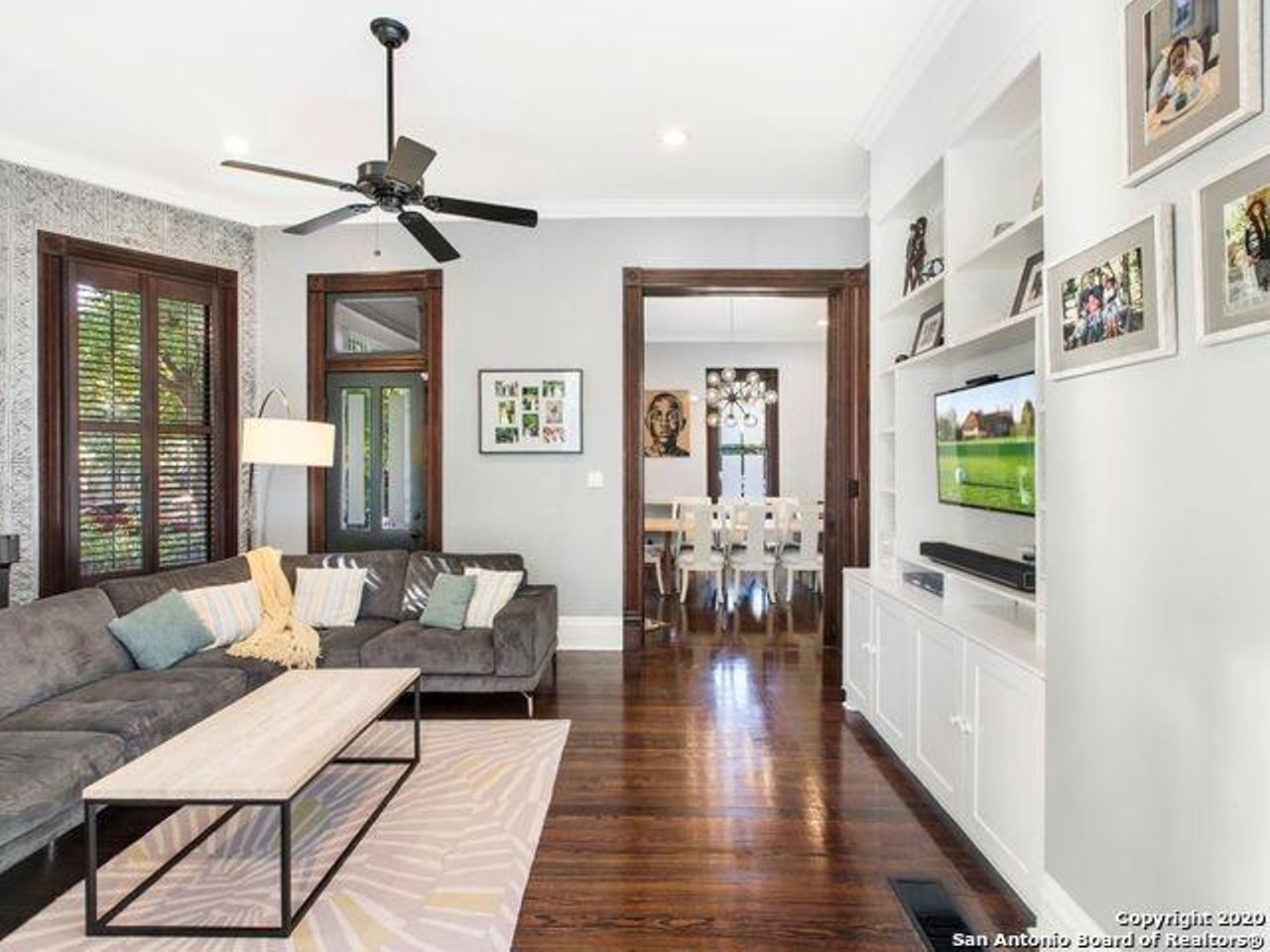