The mid-2000s development of The Broadway, at the corner of Hildebrand and Broadway, made headlines when it resulted in the original Earl Abel's being torn down to make way for the controversial condo tower.

Not as many people recall that at least one house was also relocated as part of the project. That uber-cute 1941 dwelling is now on the market in the nearby Mahncke Park neighborhood for $375,000.

Much of the three-bedroom, two bath property's quaint exterior charm comes from its raised front porch and bay window. Distinctive architectural features along the gable and entryway lend plenty of additional character.

From the living room's vibrant blue hue and stylish archways to the murals and trees painted in one of the children's rooms, it's also clear this property has received inside TLC worthy of its fun exterior.

This home is listed by Rob Lenza with Ben Kinney Team/Keller Williams Heritage. 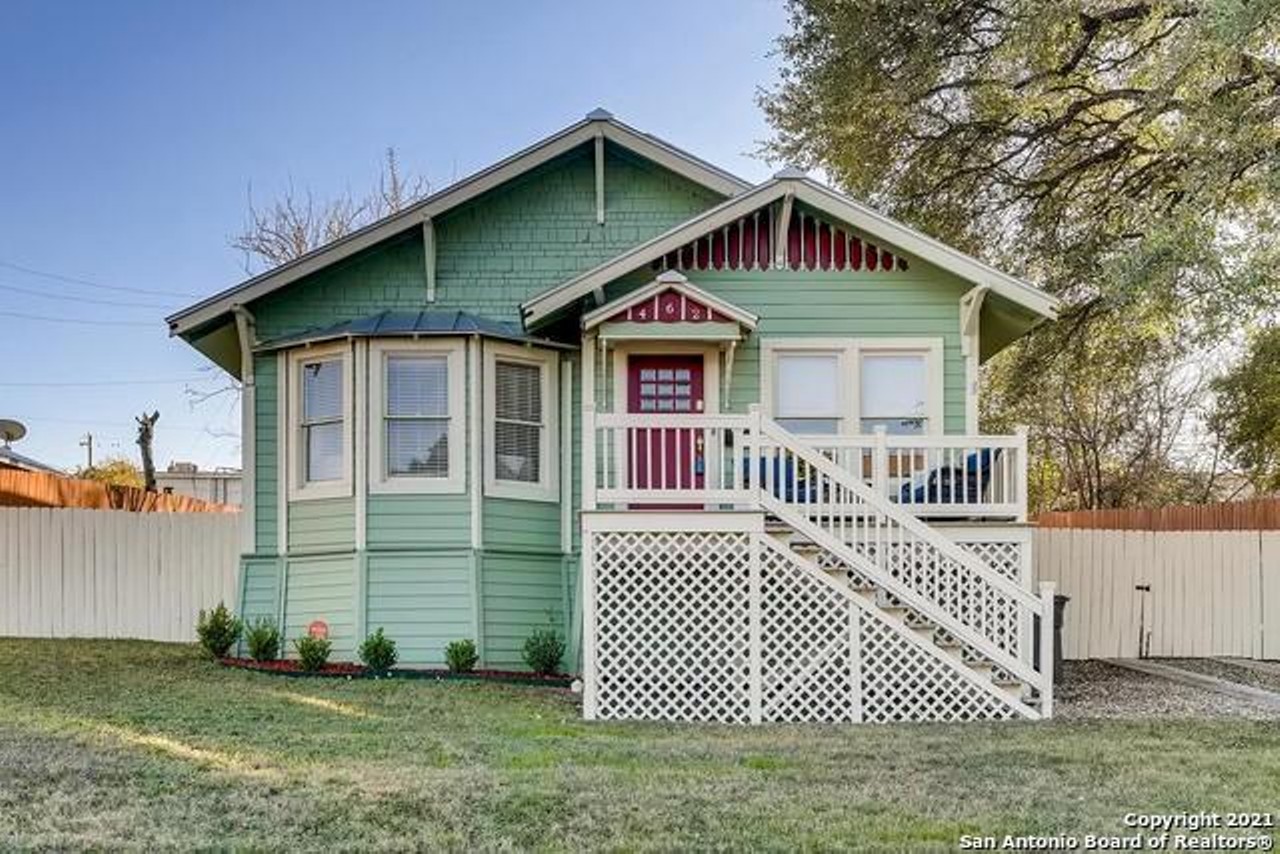 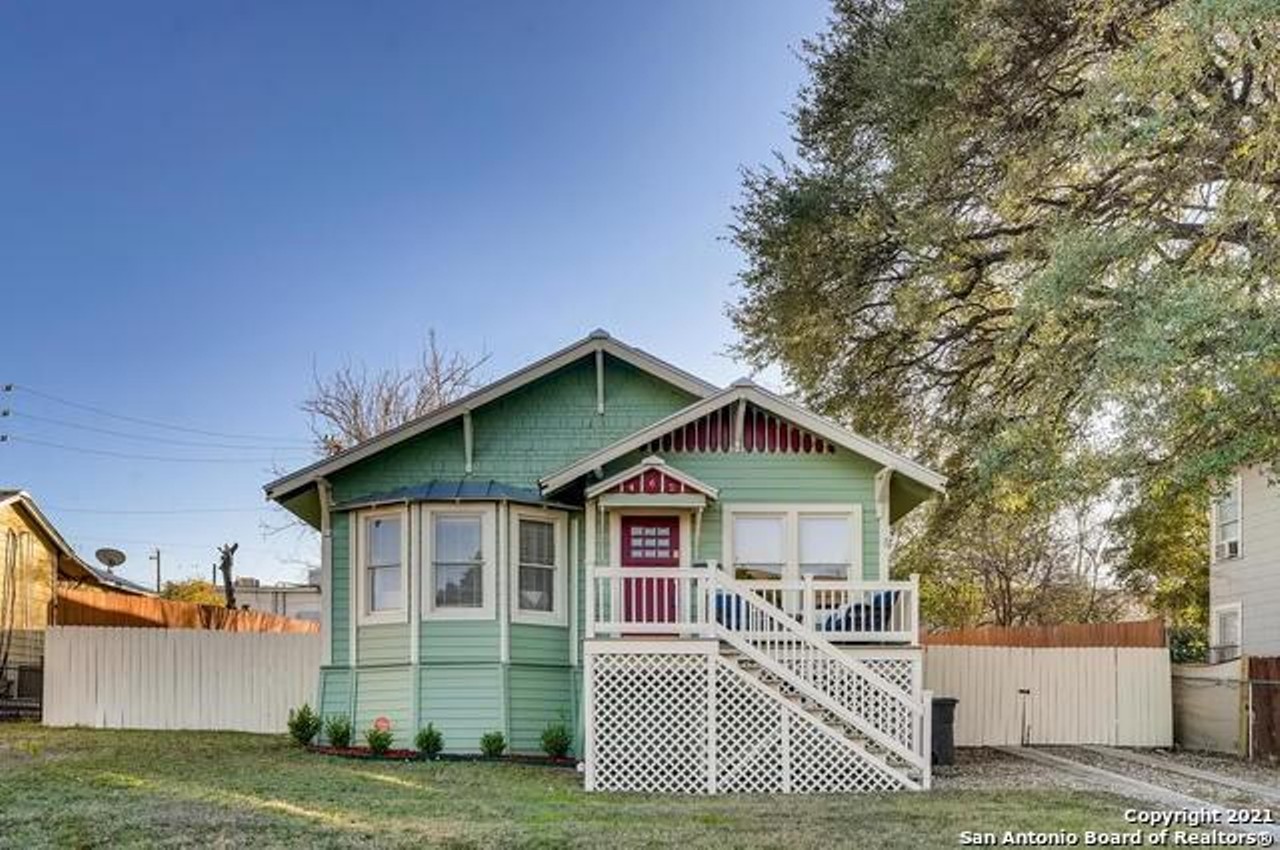 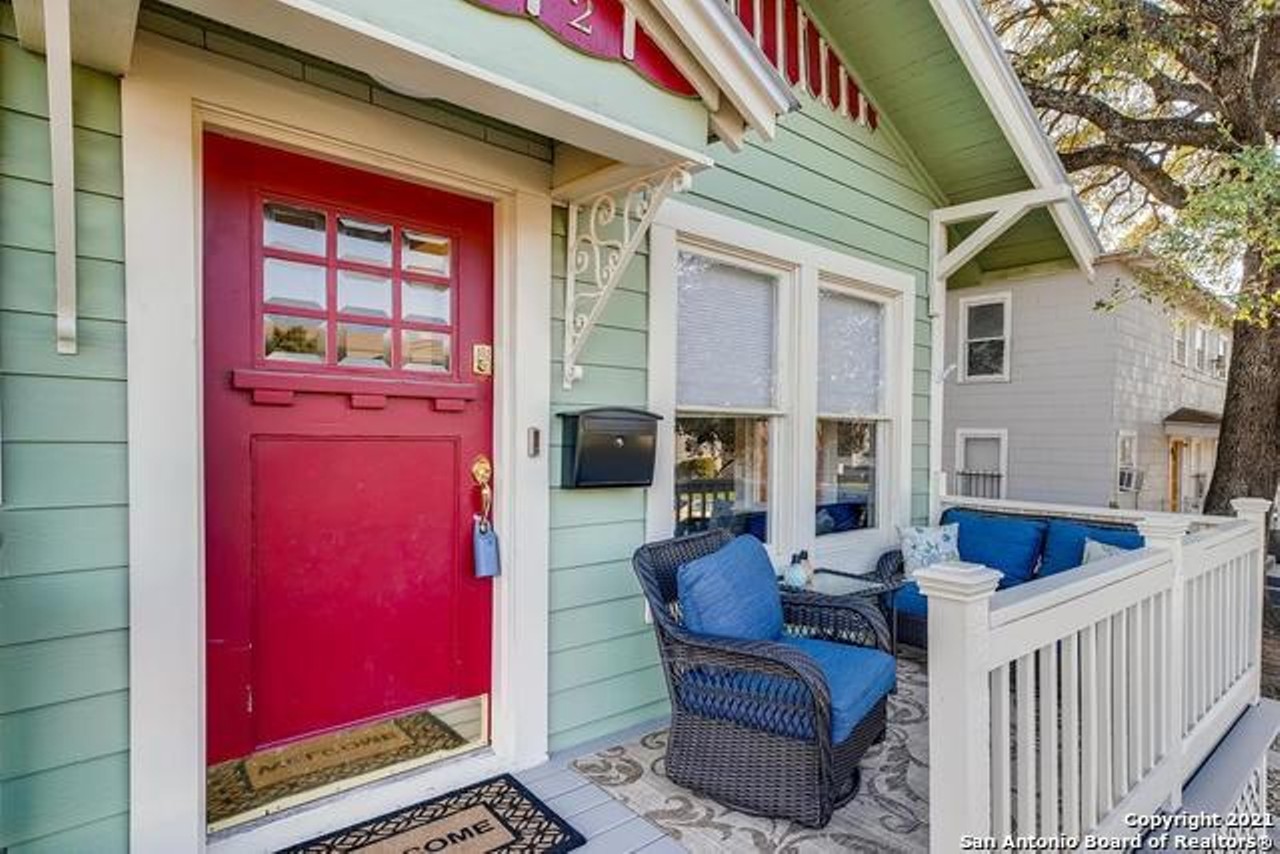 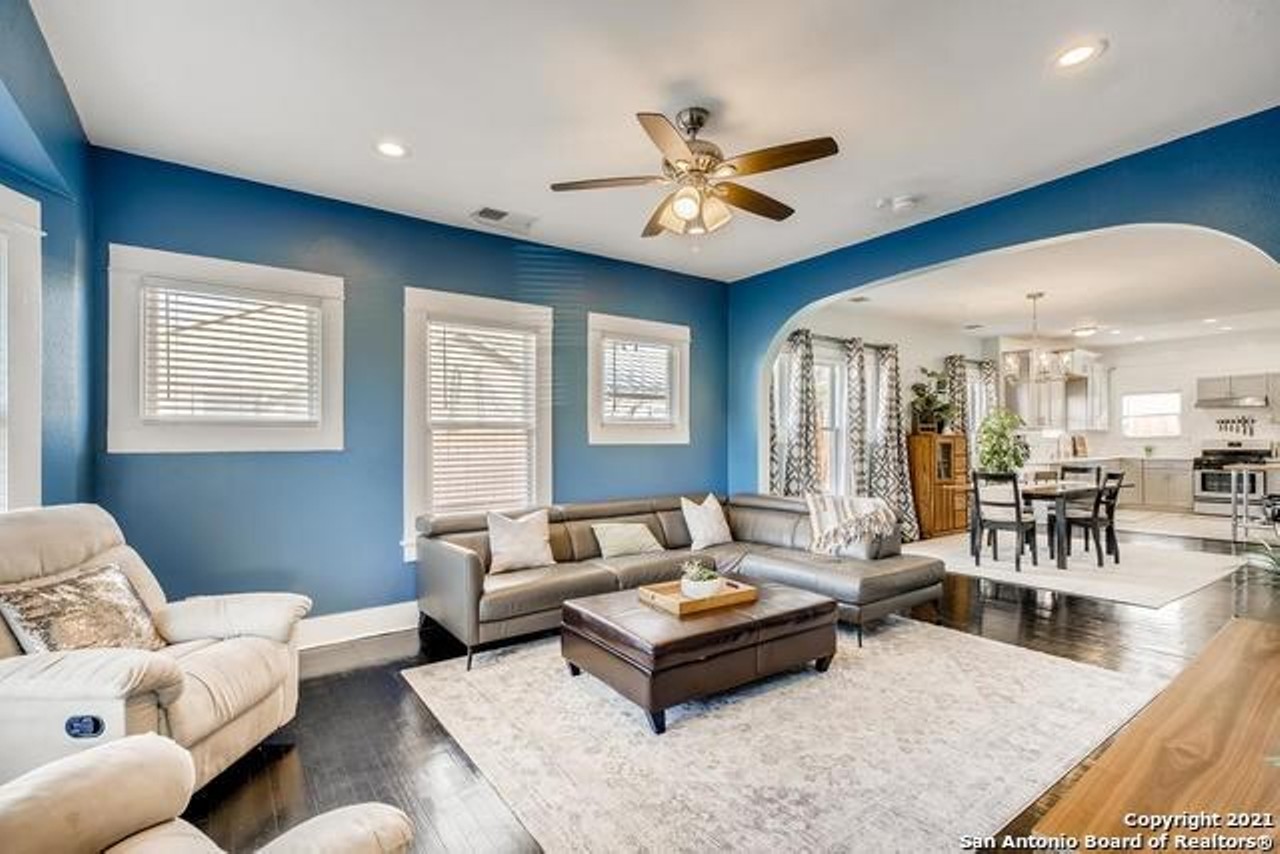 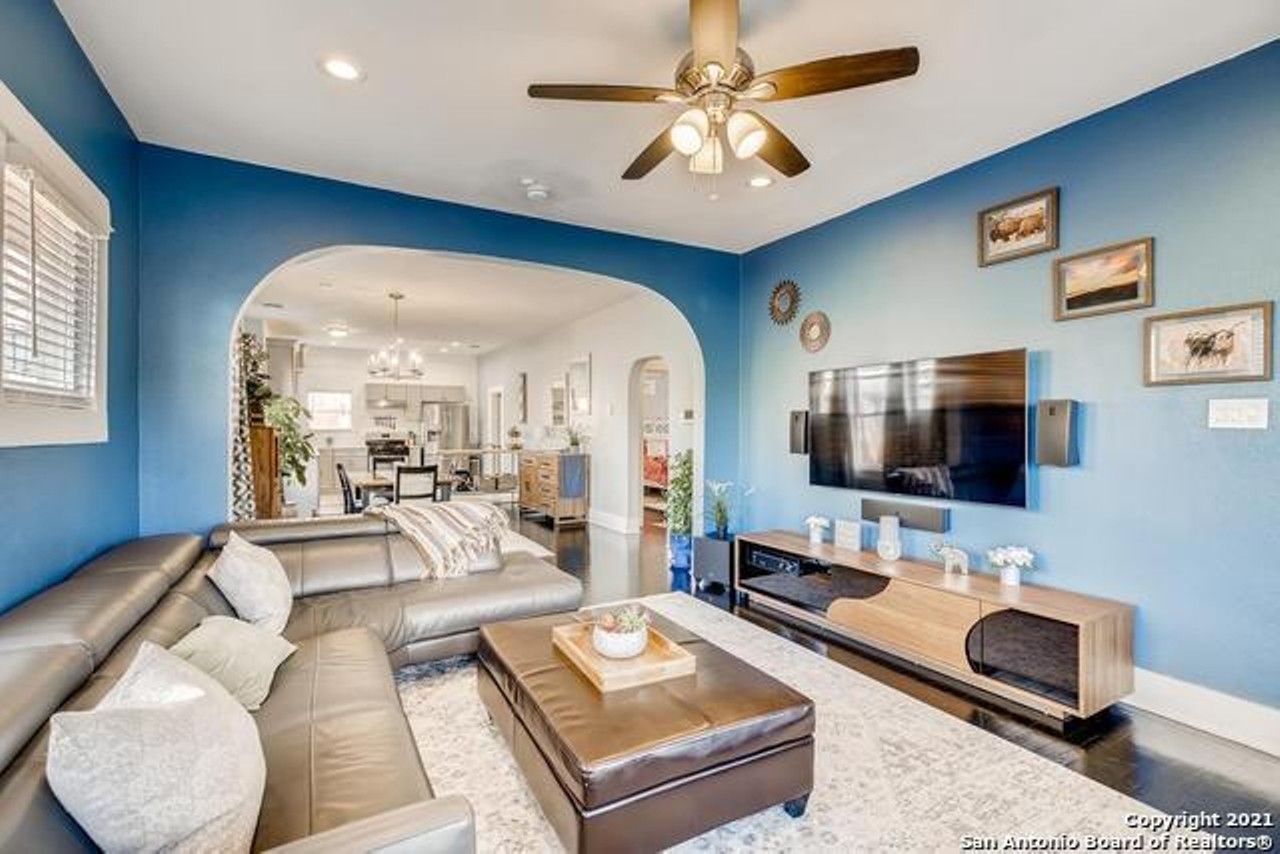 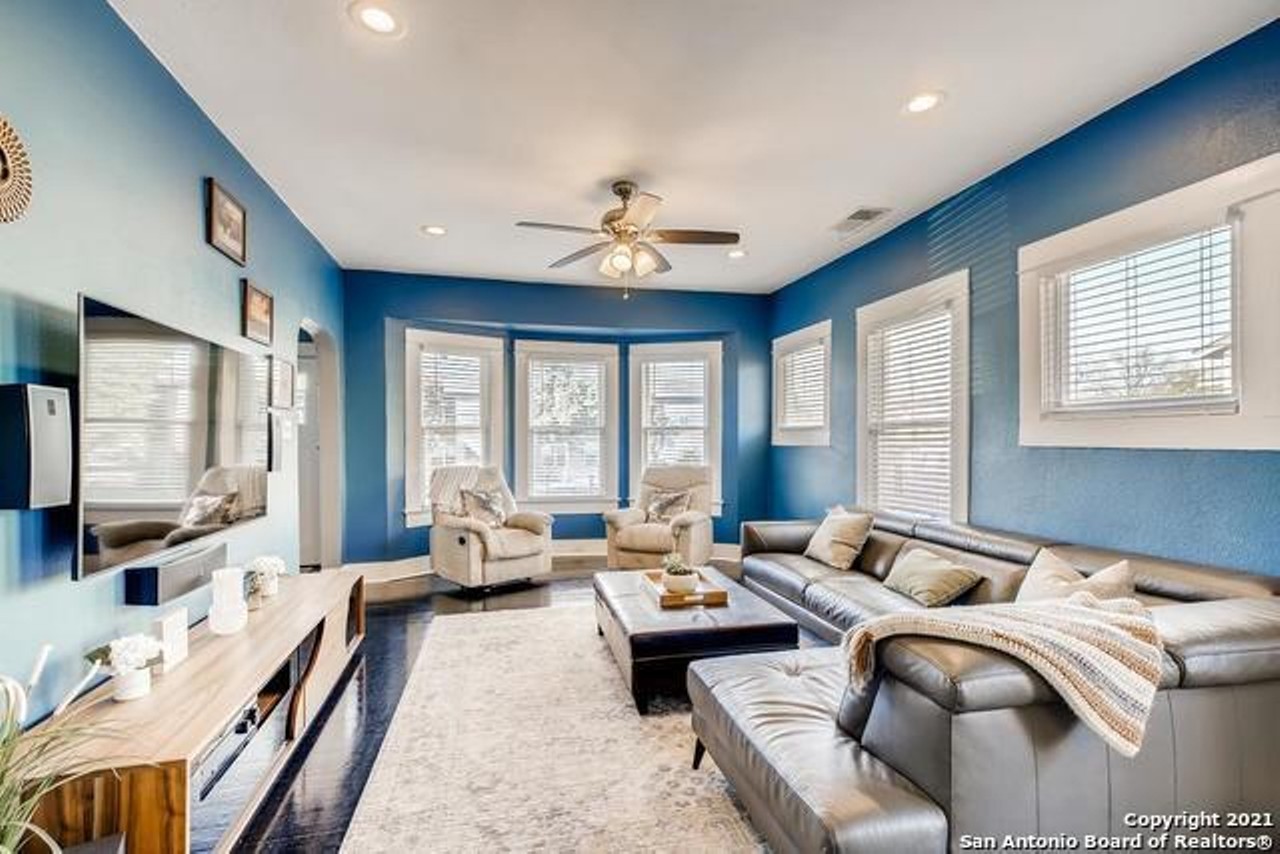 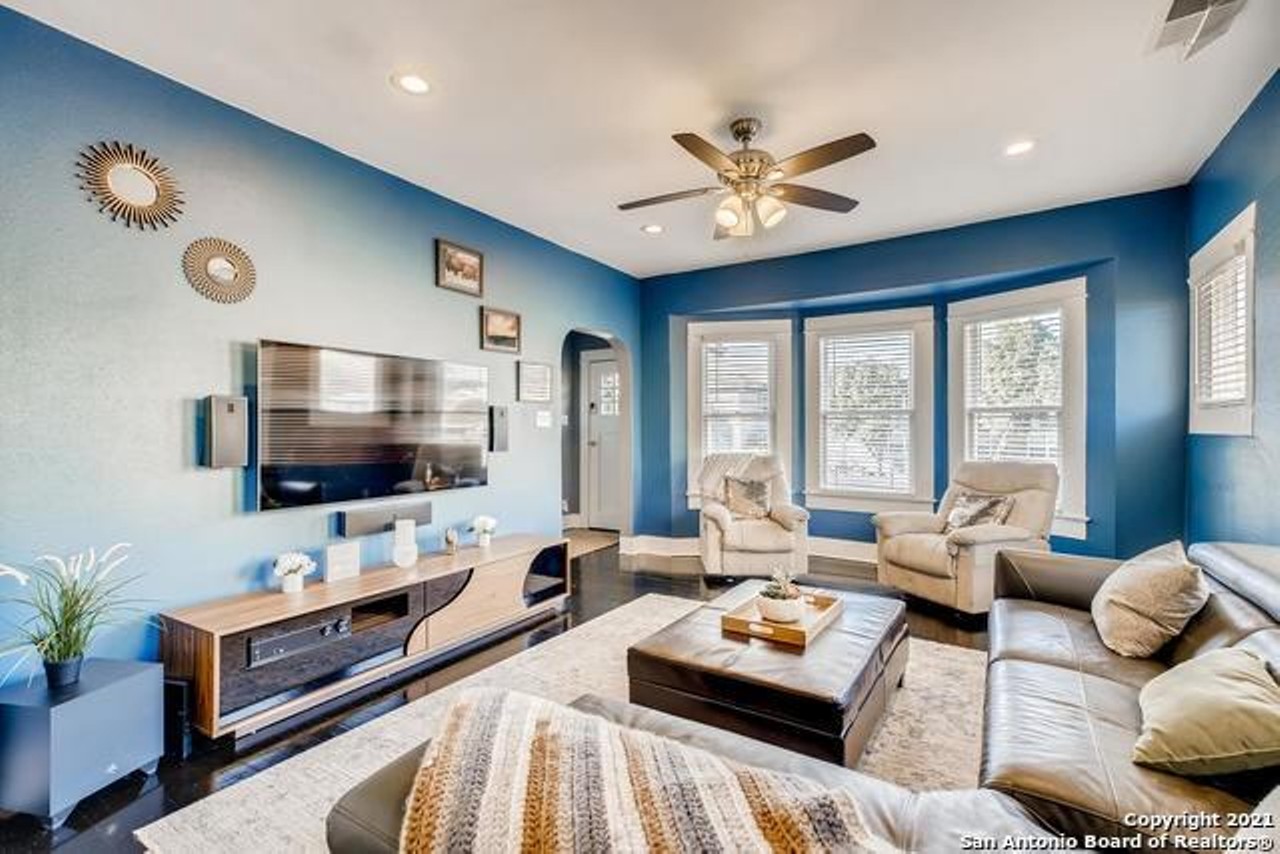 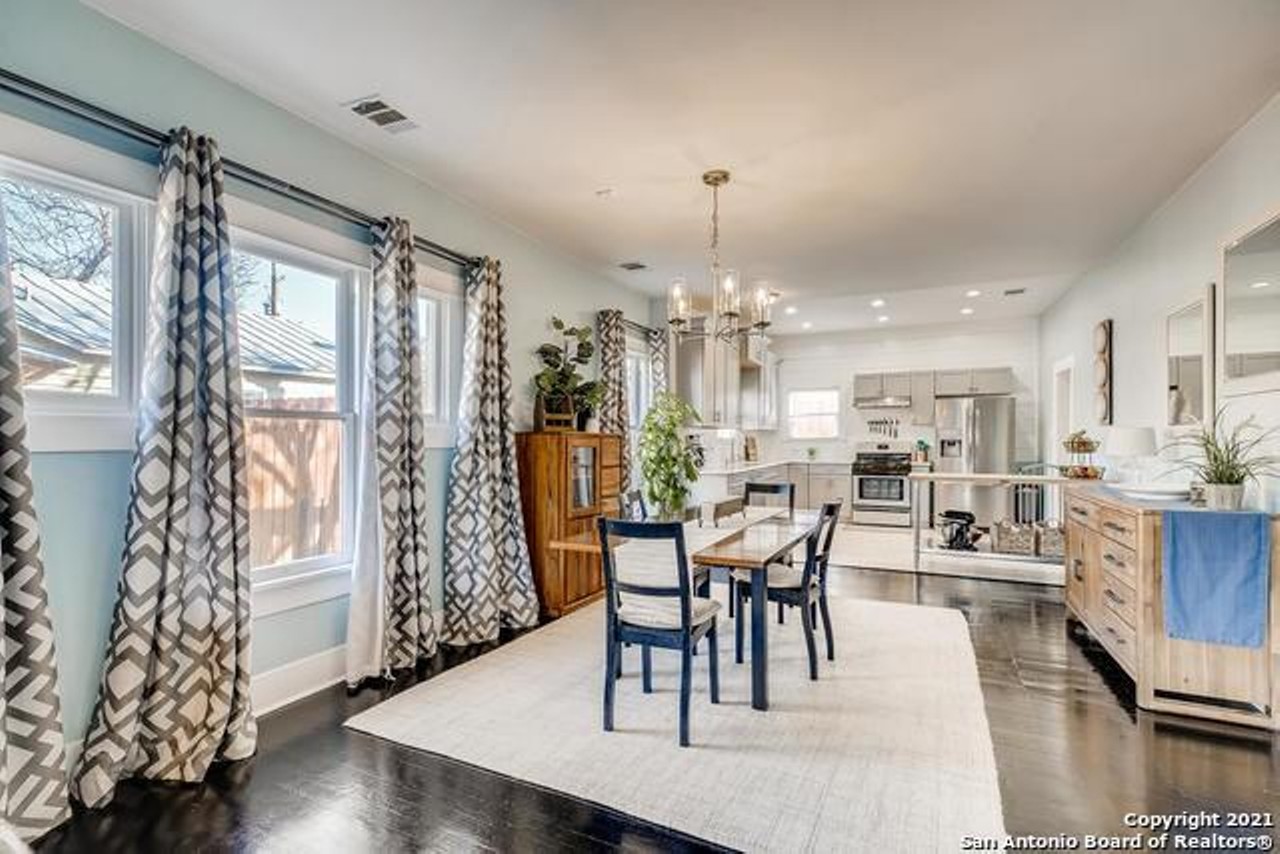 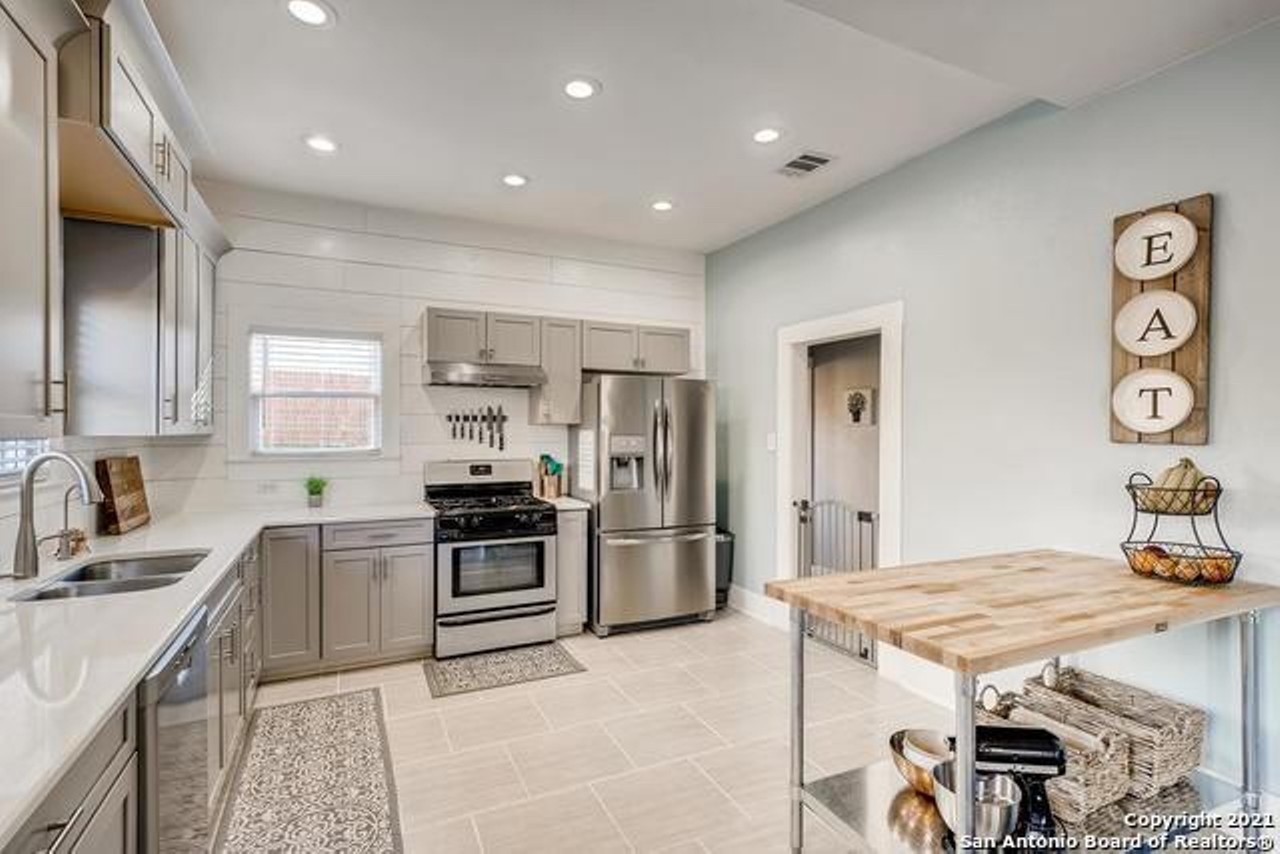 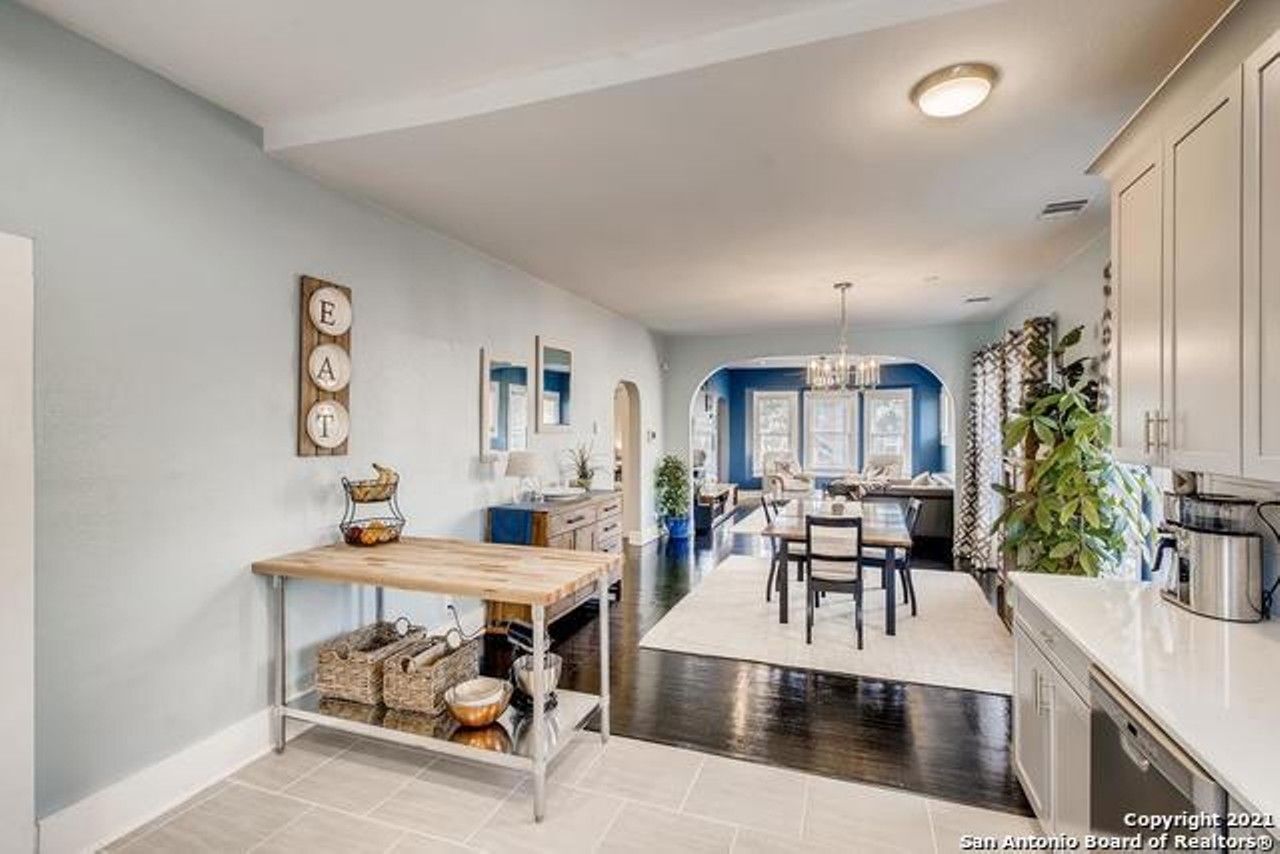