No, there aren't any bodies buried in the backyard — that we know of, anyway. However, a door built into the rear deck leads into a natural cavern below the house, complete with stalactites, stalagmites and towering stone formations, according to photos in its sales listing.

Located near the Cibolo Bluffs Nature Preserve and the Bracken Cave Preserve, the 2.56-acre property's $875,000 asking price includes both the home up top and the cavern below.

A railed stairway leads into the cave, which resembles the subterranean wonderland of nearby Natural Bridge Caverns. Indeed, more than $87,000 has been spent excavating, lighting and providing electricity and safe access to the underground feature, according to the listing listing.

While the cave is certainly the most remarkable thing about the recently listed property, the listing also touts the home's large walk-in closets and the oak, magnolia and mountain laurel trees dotting the yard.

You know, in case anyone needed other selling points beyond having their own private cavern.

This home is listed by Lori Largen with JBGoodwin Realtors, San Antonio Division. 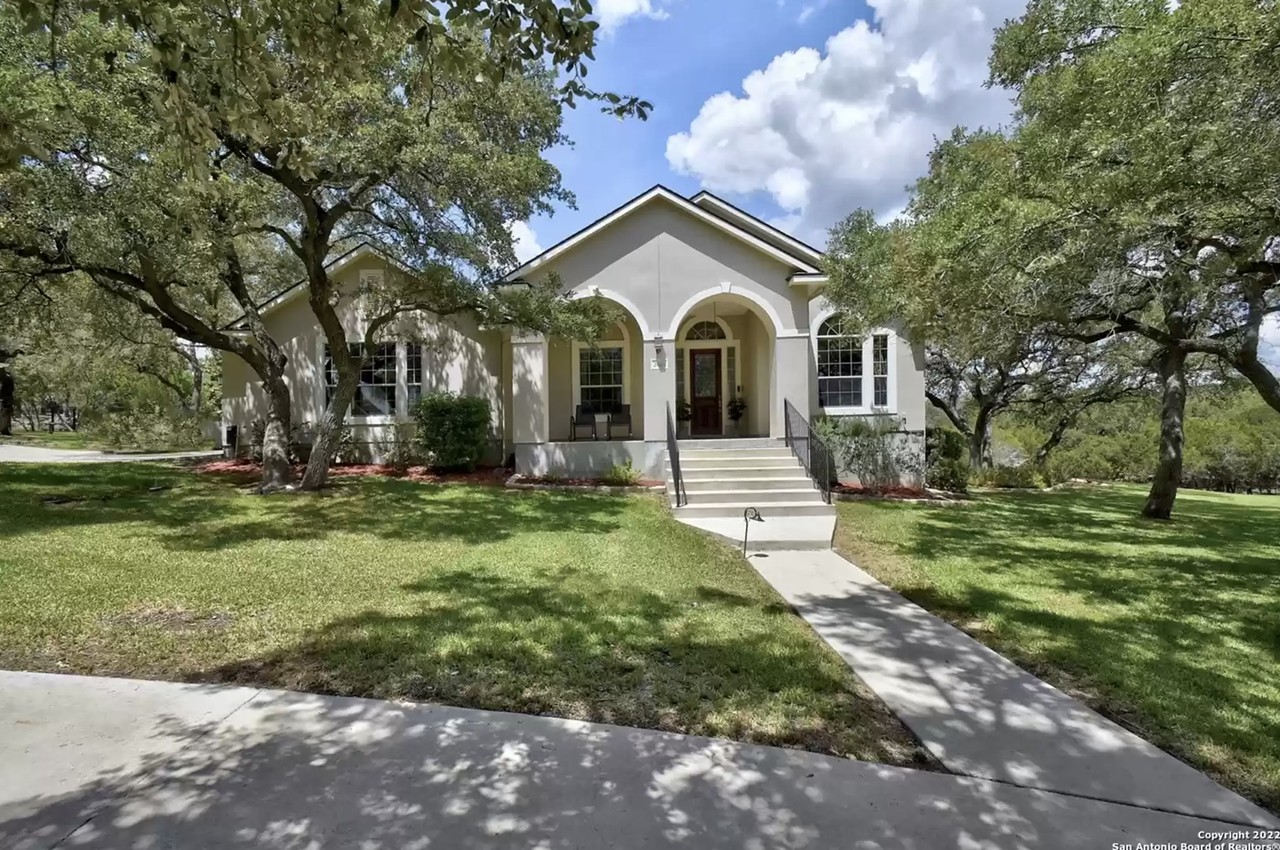 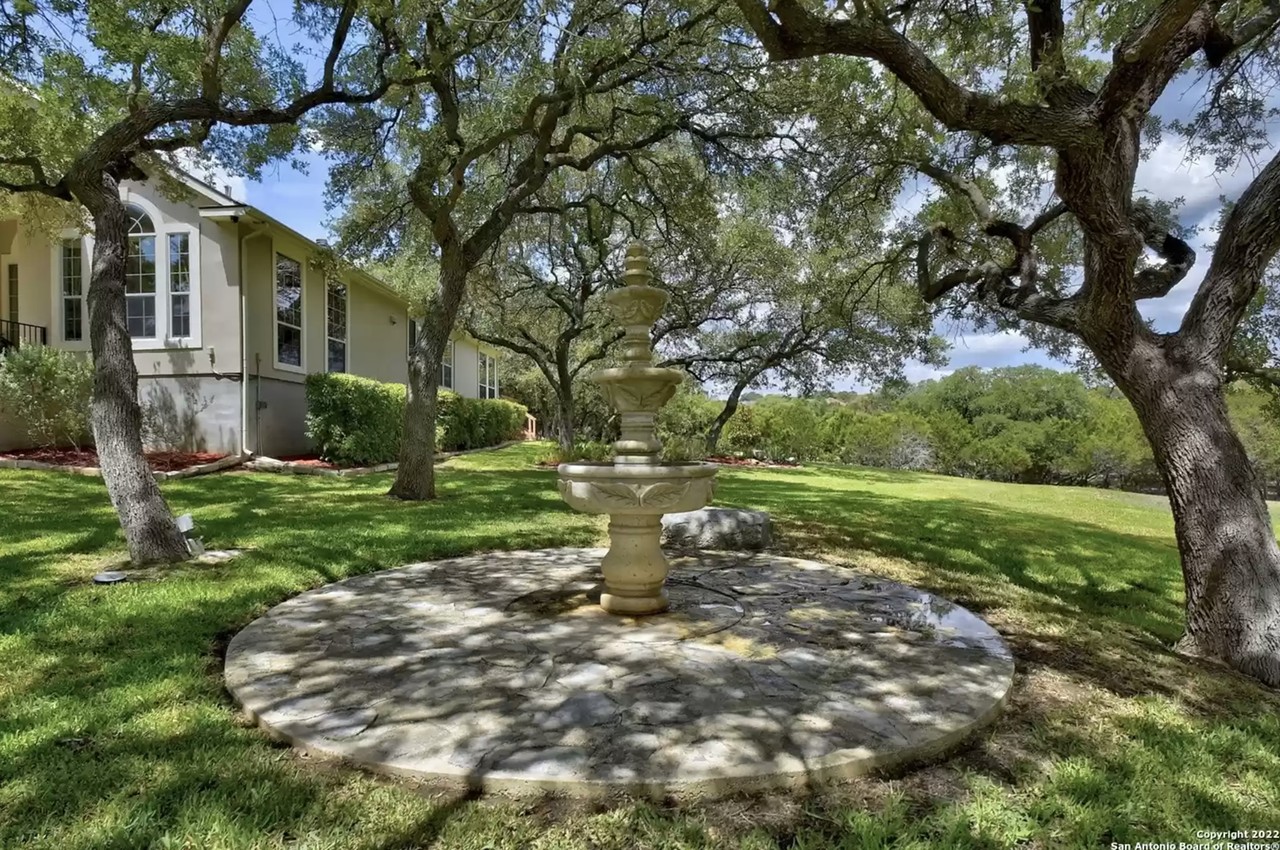