Topics on the podcast's Season Dos range from what it takes to decolonize maíz to LGBTQ+ identity in taco culture. 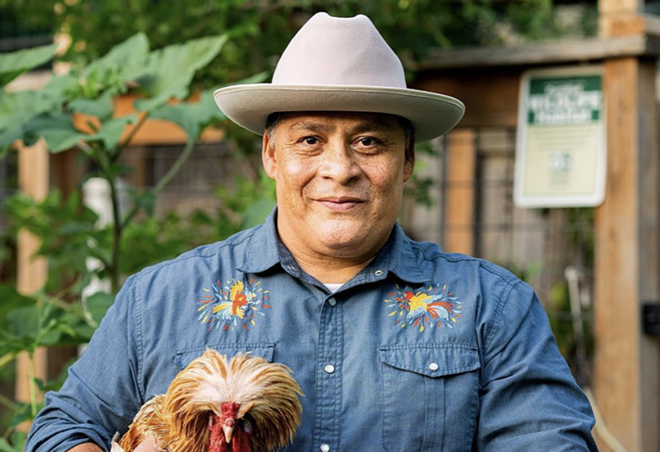 On Tuesday, Journalist and food explorer Mando Rayo dropped the first episode of Season Dos of his online radio show, which takes listeners deep into Texas’ taco culture. In the new installments, the James Beard Award nominee talks to Texas taqueros and tortilleras while exploring the state's rich and diverse food culture.

“You can’t separate the food from culture,” Rayo said an emailed statement. “It’s part of people’s identities, and in Season Dos, we’re going deep into these issues to explore the role food plays in our lives, whether it’s food traditions, politics, honoring migrant farm workers, growing up in the borderlands or women’s immigrant experiences.”

Topics covered on the new season will range from what it takes to decolonize maíz to LGBTQ+ identity in taco culture to the overlap of Mexican and Filipino food in Texas. Along the way, expect to hear Rayo musing about taco identity, taco gentrification and taco music.

New episodes of the podcast will drop every Taco Tuesday through Nov. 1. They can be found at the KUT and KUTX Studios website.