The film was written and directed by Taylor Sheridan. 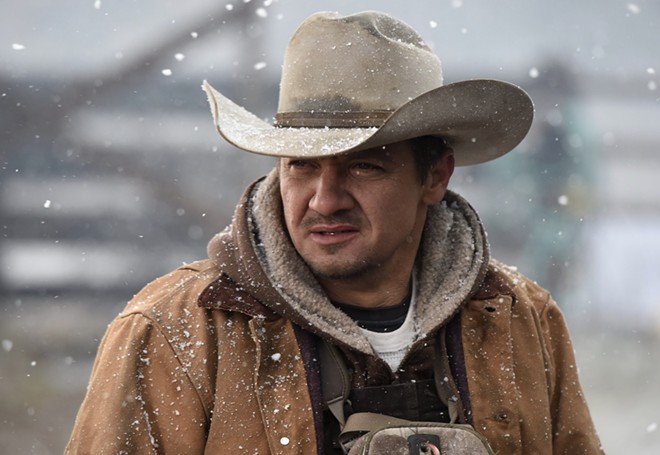 Actor and San Antonio native Gil Birmingham plays the father of the murdered young girl, who was also one of Cory's close friends.

More than 5,700 indigenous women and girls went missing in the U.S. in 2016, according to statistics from the National Crime Information Center, so Wind River bears some topical poignancy.

"It's something that affects the life of every member of the reservation, and it's not discussed in our popular culture, in the public awareness," Sheridan told Interview magazine at the time of the film's release. "It's unknown. It's ignored by the media. It's not that the leaders of these tribes aren't screaming about it, it's just that no one's listening. It's one of the great things about film: We can give a voice to those that are not being heard."