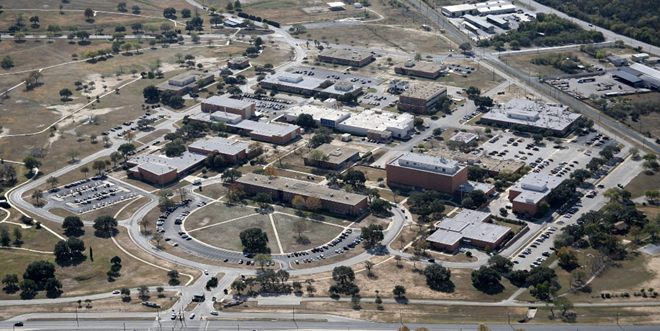 The French company will spend $35 million to built its facility at the mixed-use development on the site of the former Brooks Air Force Base, the daily reports. The first phase will include 137,000 square feet of production space and administration offices, according to a filing with the Texas Department of Licensing and Regulation.

According to its website, Bakerly is “the largest French producer of sandwiches and filled pancakes, the first viennoiserie distributor in Germany and one of the top three companies for pastries, bread and cakes in France.”

The company also will be the fifth international venture to call the former San Antonio air base home, Brooks CEO Leo Gomez said in a statement.

“With hundreds more jobs being added to our dynamic campus, Bakerly is helping impact our region’s economy,” he said.

The Bakerly plant will be completed in April 2023, the daily reports. It will be the brand’s second U.S. facility. Its other stateside bakery is in Pennsylvania.