The new theme restaurant specializes in dishes of slow-smoked meats fit for pillagers. 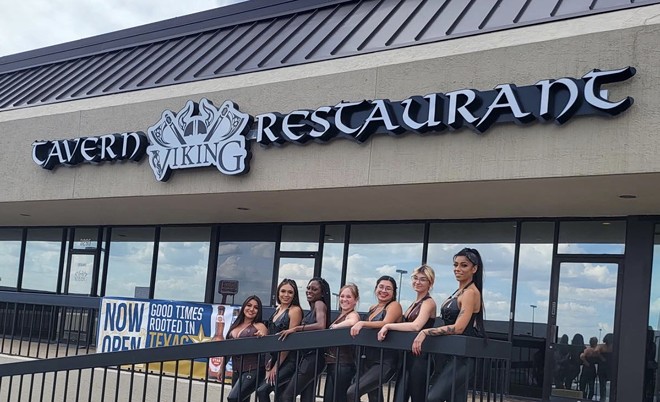 "Vikings in all aspects were actually farmers. It's all about a farm-to-table kind of a deal, really just appreciating the earth," executive chef Sergio Moreno told KENS5. “We're the only ones that are like this in San Antonio. We haven't found any other restaurant that is going off of this genre, or Scandinavian base.”

We’re not sure where Valhalla Nachos fit into traditional Scandinavian fare, which is big on grains, fatty fish, berries and stone fruit. But, hey, it’s Texas.

Of course, pool tables, arcade games and LED-illuminated hallways aren't exactly the sort of thing found along the Scandinavian coast during the 11th Century. But with a pop-culture hunger for all things viking, San Antonio fans of theme dining may be willing to suspend some disbelief.