The Sunday, April 2 stop in the Alamo City will be the band's only Texas appearance. 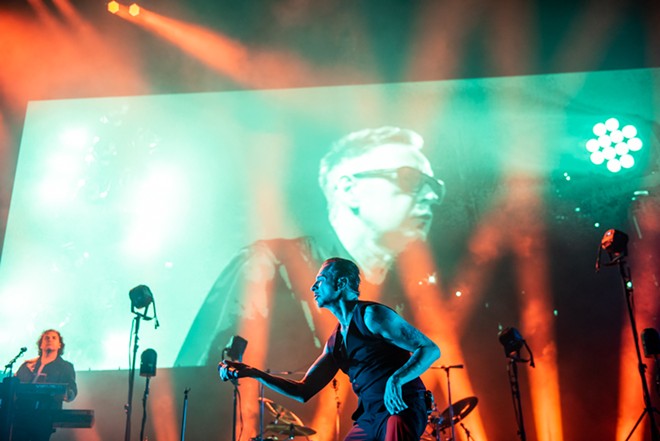 The group's Alamo City performance will be its only Texas stop.

Depeche Mode announced the tour Tuesday during a press conference in Berlin, and the road dates coincide with the release of the band's 15th studio album, Memento Mori, set to drop in the spring.

During the presser, frontman Martin Gore said the group began work on the project early in the pandemic and that it has an "extra level of meaning" after the passing of bandmate Andy Fletcher. Fletcher died last year at age 60 due to a heart issue.

Tickets go on sale this Friday, starting at 9 a.m, and are available via Ticketmaster or the AT&T Center's website. Fan presale and Live Nation presale begin at 10 a.m. Thursday.