San Antonio activists are hoping to put charter amendments decriminalizing cannabis on the May 2023 ballot. 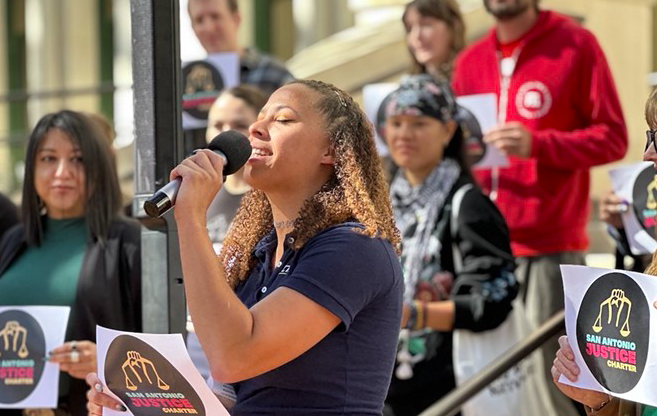 Cannabis reform measures are on the ballot in Denton, Elgin, Harker Heights, Killeen and San Marcos. Those follow Austin voters' approval of a similar proposal in May with 85% support.

Progressive group Ground Game Texas has been a driving force behind the majority of those local reform proposals, which require petition drives before they can be put in front of voters. Frequently, it's joined forces with local organizations such as criminal-justice reform group Mano Amiga, its partner in the San Marcos drive.

San Antonio may not be far behind. Last month, police-reform group Act 4 SA launched a petition drive to decriminalize marijuana and abortion along with outlawing police choke holds and no-knock warrants.

Act 4 SA's petition needs at least 20,000 signatures by January to land the proposed charter amendments on the May 2023 ballot.