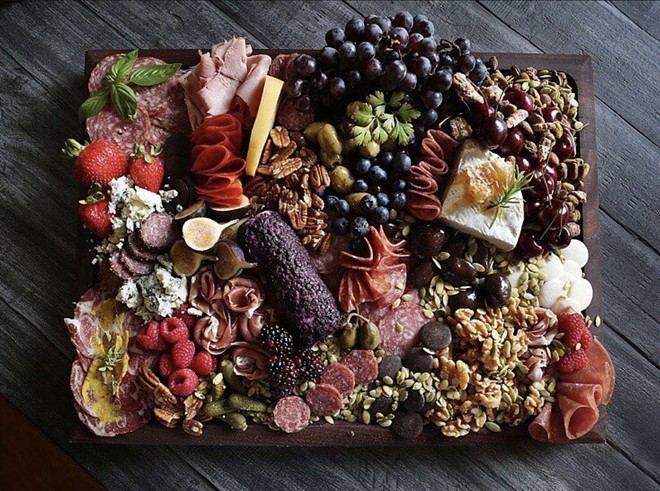 For San Antonio's food scene, 2022 didn't bring nearly as many headaches and heartaches as the two previous years. But that's not to say it didn't present its own challenges.

Some of those, from rising prices to streamlined menus, promise to hold on through the new year. But the trends weren't all negative. San Antonio diners also saw an upswing in plant-based dining and online ordering options. Let's look at some of the changes that defined 2022 for local foodies.

As pandemic-era restrictions lifted, many restaurateurs took what they learned during that time and made certain changes a permanent aspect of their businesses. That included online ordering and more user-friendly menus accessible based around QR codes. From new-ish Jewish delicatessen The Hayden to longtime sushi staple Godai, San Antonio eateries embraced online ordering, whether with the help of third-party delivery services such as Grubhub and DoorDash or with dedicated staff members. Before the pandemic ushered them back into our everyday lives, QR codes were considered red flags and a total inconvenience. Once declared dead, today's restaurant QR codes also link to fun experiences such as restaurant playlists and DIY cocktail recipes.

As in-person partying ramped up, charcuterie and grazing boards became a nationwide craze, capitalizing on the trend of party and event organizers laying out boards filled with bite-sized eats perfect for group events. Aside from allowing guests to snack to their heart's content, grazing boards make gorgeous centerpieces. Loaded with perfectly positioned meats, cheeses, nuts, breads and spreads, and the occasional pop of color from fresh fruit, veggies or herbs, they can make a strong visual statement. From Oklahoma-based chain Graze Craze — which opened an SA outpost just last month — to San Antonio's "original and best charcuterie company," The Board Couple, the Alamo City now has a slew of options focused on this trend.

Soaring costs, supply-chain complications and labor issues led food businesses to streamline their menus in 2021 — a trend that continued through this year. San Antonio favorite The Broadway 5050 is a prime example. Now operated as a partnership of owner PJ Gottsacker and local cocktailer Jeret Peña, the Broadway fixture debuted a leaner, more-focused food menu to accompany its extensive drink offerings. Brewery and restaurant Southerleigh shut down for two months to upgrade the infrastructure at its 128-year-old building at the Pearl, but the changes didn't stop there. Chef-owner Jeff Balfour pared down his lunch offerings, which he said allowed him to eliminate heavy fare that didn't make sense to offer daytime diners.

Nationwide consumer trends suggest that plant-based eating has gone mainstream. VegNews magazine reports that the global plant-based food market in 2022 was valued at just over $23 billion, and is predicted to hit more than $61 billion by 2028. In San Antonio, vegan- and vegetarian-focused businesses including Cake Thieves, Southern Roots Vegan Bakery and Project Pollo all experienced growth this year. Cake Thieves' long-awaited brick-and-mortar restaurant, Southern Roots Vegan Bakery's expansion to nationwide shipping and Project Pollo's breakneck growth across the Lone Star State are testaments that San Antonio is no longer just a meat-and-potatoes town.

If dining out seemed like more of splurge this year, you're not imagining things. Restaurants are feeling the same squeeze on food prices as consumers. Material and labor shortages are leftovers from the pandemic, the latter of which forced the industry to raise wages. Over the course of the year, Alamo City restaurateurs consistently told the Current they had little choice but to raise prices to make up for soaring costs for ingredients, labor, energy and more. There is some good news on the horizon, however. USDA economists predict that food-away-from-home prices will grow more slowly in 2023. Even so, that may be a small consolation to foodies, since those rates will still be above historical averages. 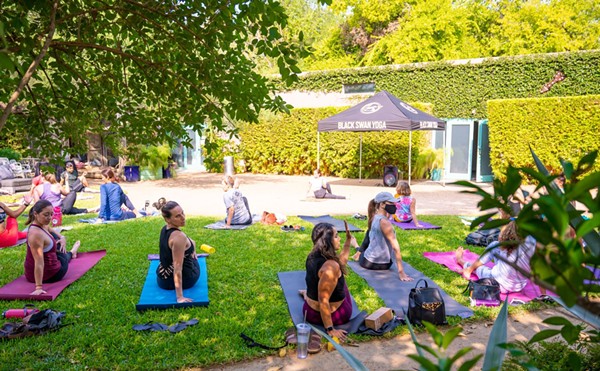