San Antonio among the best U.S. cities for Gen Zers, according to study

A total of four cities in the Lone Star State ranked in the top 20. 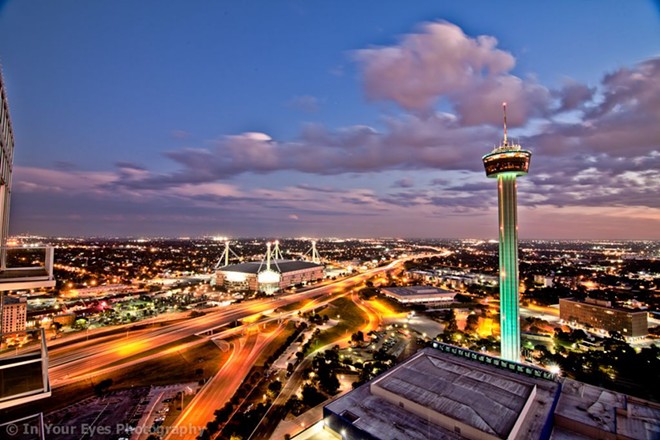 In Your Eyes Photography
San Antonio was named the No.18 best city in the U.S. for Gen Zers, according to the study.
Gen Z, you’re in the right place. At least, according to a recent study.

CommercialCafe, a real estate listing service, recently ranked the largest 45 cities in the U.S. on how suitable they are for those born between 1997 and 2012. And according to its survey, San Antonio, and the Lone Star State, are among the best places for this burgeoning consumer class.

San Antonio ranked as the No. 18 best city for Gen Zers.

A total of four Texas cities — Austin, El Paso, Houston and San Antonio — made the top 20, and both Austin and El Paso ranked in the top 10. In contrast, no city in California — a state often glamorized by Gen Z on TikTok and other social media — even made the top 20.

Atlanta topped the list with Minneapolis and Boston ranked second and third.