The man and his accomplice are being held in connection with a West Side tower fire from last year. 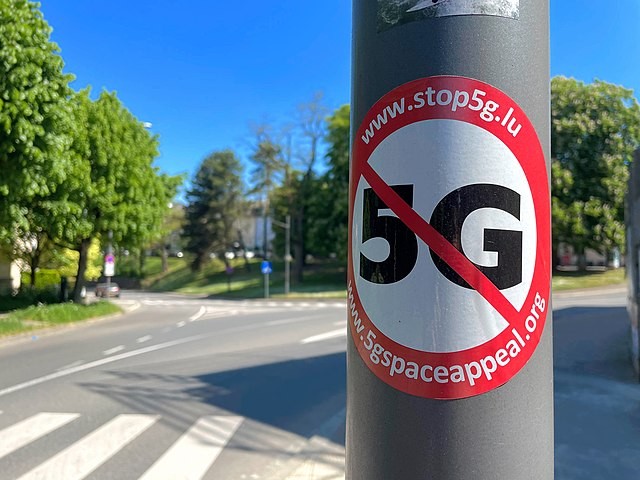 The 5G cell tower at 1818 Hunt Lane was ignited by two suspects caught on surveillance footage last May, according to TV station KSAT. Nearly a year later, the two suspects were identified by a witness who told a Texas Ranger investigator that their friend who "possessed anti-government views" was on a mission to "burn down 5G cell towers," the station now reports.

Following the witness' statement, authorities arrested Sean Smith, 28, and his accomplice, 19-year-old Coley Lane Dupre. Dupre is being charged with arson and is currently being held on $50,000 bond, according to the report. Although Smith is in police custody and is named as a suspect, he has yet to be charged in connection with the inferno. Instead, KSAT reports that Smith is being held without bond in connection to other crimes, including alleged illegal possession of a firearm and drug charges.

According to NEWS4SA, Dupre allegedly told police she and Smith are both responsible for the inferno and that she acted as lookout while Smith torched the cell phone tower.

Conspiracy theories surrounding 5G cellphone towers began circulating on internet chat forums and social media sites during the early days of the COVID-19 pandemic. The term 5G refers to the "fifth generation" mobile network. And although the towers are used to improve wifi and connectivity, conspiracy theorists claim the steeples of metal and steel are microwaving the organs of unsuspecting citizens and are the true cause of the coronavirus pandemic.