The actor is one of four new members of the theater company's board of trustees. 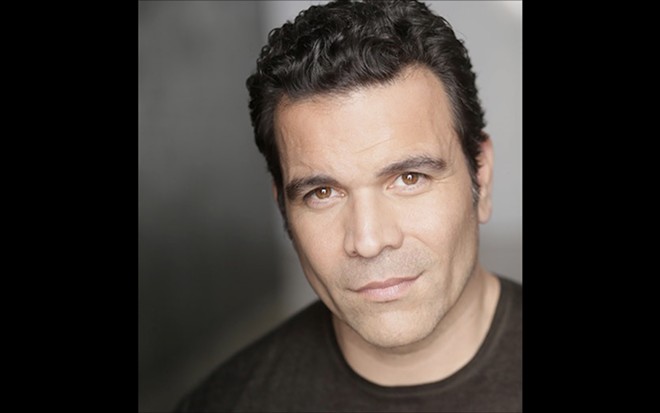 Chavira's ties to the city run deep: he graduated from LEE High School (then Robert E. Lee) and attended the University of the Incarnate Word.

“San Antonio deserves quality professional regional theater, just like Houston, Dallas, Minneapolis and Chicago," Chavira said in a statement. "As a resident of San Antonio, I’m passionate about supporting The Public Theater as a Board Member in making that happen, and I stand behind [Executive Artistic Director Claudia de Vasco's] vision in how we get there. ”

Kelly Archer Deary of Overland Partners Architects; Brandon L. Howard of the University of Texas at San Antonio; and community volunteer Dacota Haselwood also joined the Public Theater's board, according to the organization.