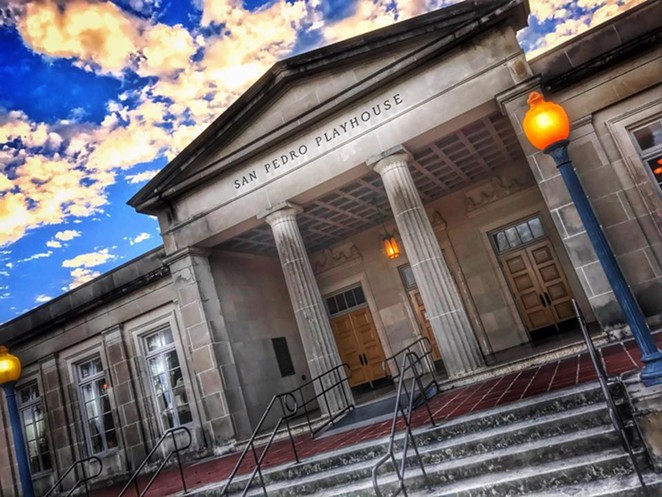 Daniel Baumer
The Public Theater of San Antonio has had a tumultuous few months, the latest development of which is the ouster of Artistic Director and CEO George Green.

Earlier this fall, the Public was hit with a Do Not Work designation by the Actors' Equity Association (AEA). The theater and union resolved the dispute on October 9, but in the meantime Green became mired in accusations that he contributed to a toxic work environment, according to the San Antonio Report.

Green told the San Antonio Report the complaints against him were "unsubstantiated."

In early October, multiple theater professionals who had worked with Green made public accusations against him in posts on social media that included claims that he mistreated an Equity actor and fired a staff member while she was on maternity leave. A petition on Change.org demanding Green's resignation posted in early October garnered hundreds of signatures — 790 as of November 3.

Green was put on leave by the Public's board of directors on October 10, and the theater solicited confidential feedback about "issues concerning the Artistic Director" in a post on Facebook.

"After soliciting feedback from theater employees past and present, artists and patrons, the TPTSA Board of Trustees has decided not to renew the employment agreement of CEO and Artistic Director, George Green, when it comes to an end on October 31, 2020," reads the theater's statement, which was posted to Facebook.

Green told the San Antonio Report he wasn't given the opportunity to defend himself from the accusations.

"I am disappointed that I was not granted the opportunity to review the official grievances made against me nor given a chance to address/defend them with the board," he told the nonprofit news site.

In the post announcing Green's departure, the Public said Norbert Gonzales Jr. will take on the role of Interim Executive Director and work with the board to name an interim artistic director while the theater conducts a national search for new leadership.