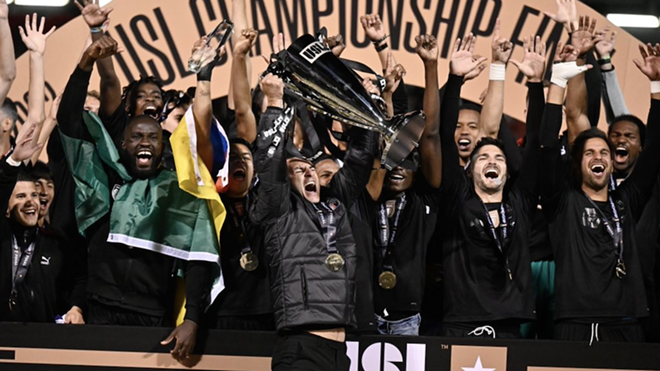 San Antonio got off to a slow start after defender Mitchell Taintor missed a penalty shot in the game's early minutes. But, San Antonio FC bounced back after Patiño found the back of the net in another penalty shot right before the half.


In the second half, an additional goal by Patiño and a header by striker Samuel Adeniran gave San Antonio FC a 3-0 lead with around 15 minutes left in the match. Louisville City FC responded with a goal by striker Brian Ownby, but Louisville's late-game goal wasn't enough to curb the dominant Alamo City team.