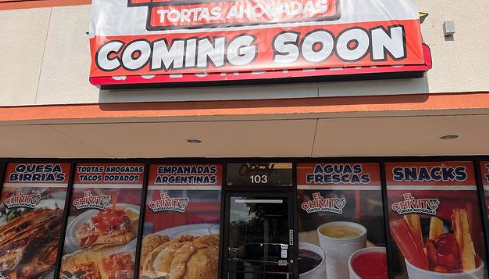 Last year, Food and Wine Magazine praised the outfit’s carnitas-stuffed torta smothered in chile de arbol sauce, calling it one of the best sandwiches in Texas. Along with its namesake tortas, the new spot also serves up crunchy Guadalajara-style tacos, tacos de birria and a sampling of savory empanadas, according to its online menu.

The family-run eatery began in Guadalajara, Mexico, and debuted in SA with a truck on Crossroads Road about a decade ago, MySA reports. The second shop, located at 9055 Marbach Road, Suite 103, opened it doors on Friday.