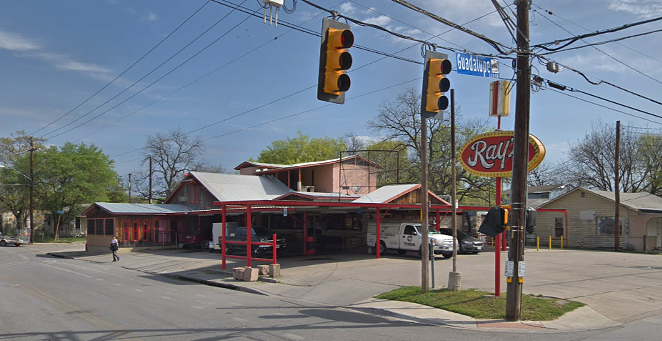 Firefighters responded to Ray's Drive Inn on the city's West Side after receiving a call about a fire just before 8:30 a.m. When first responders arrived on the scene, they had to force their way into the building, according to a KSAT report.

The fire was contained mostly to the kitchen and was put out quickly, though there was a lot of smoke in the building.

Ray's Drive Inn, which prides itself in being the "home of the puffy taco," is closed Mondays, so nobody was inside at the time of the fire. Firefighters said the restaurant may not open on Tuesday due to the fire.

The full extent of the damage is unknown.

The fire comes nearly two years after another local culinary staple — burger joint Chris Madrid's — was consumed in a blaze. That fire caused owner Richard Peacock to take operations outside via food truck and a temporary counter across the street from what remained of the restaurant. Chris Madrid's is expected to reopen later this year.