Shot of the Week: Bodacious 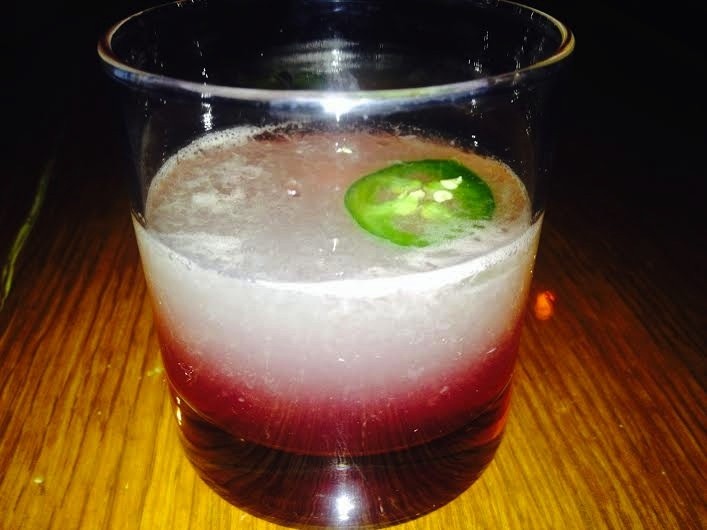 Bodacious–it's a kick in the mouth.

This shot isn’t just a tribute to the San Antonio Stock Show and Rodeo; it’s a tribute  to the most badass bull to ever terrorize a cowboy. Often referred to as “The Worlds Most Dangerous Bull,” Bodacious (yes, he was real, and he's in the ProRodeo Hall of Fame) struck fear into every rider he met and kept rodeo clowns earning their keep.