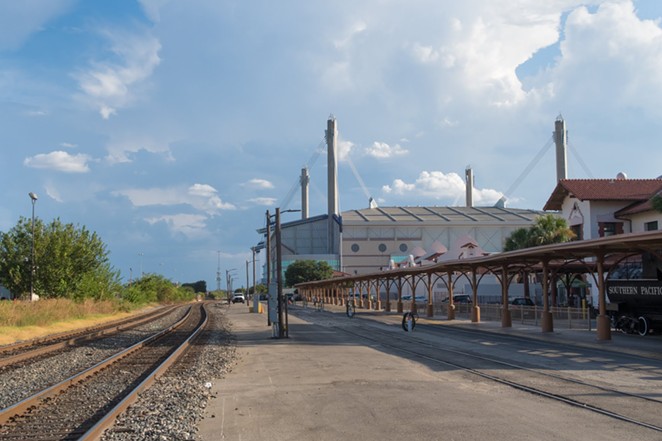 Shutterstock
The owners of Historic Sunset Station are giving the downtown entertainment complex a rebrand and facelift.

East Commerce Realty LLC. announced Friday that the site is now The Espee, named for the Southern Pacific Railroad, commonly referred to as “the SP” and spelled “Espee” by train enthusiasts. The grounds once served as a main stopping point for the Sunset Limited train route to California.

Sunset Station, which opened in 1997, was where Selena recorded the music video for "No Me Queda Mas." Its six on-site concert spaces have played host to bands including underground DC rockers Fugazi and post-hardcore outfit Circa Survive.

The venues have a combined capacity of around 4,500 with its large outdoor pavilion holding up to 1,000. 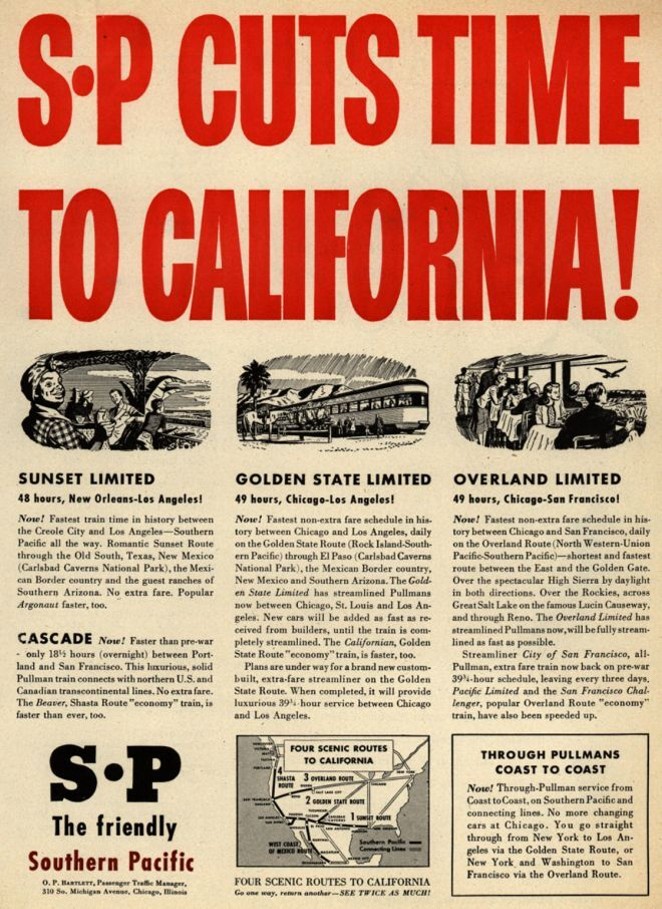 A team of real estate professionals including Michael Jersin, Don Thomas and David Adelman will oversee upgrades to the buildings. The revamped venues will offer patrons a "contemporary music and events destination while simultaneously helping the East Side and its surrounding businesses to flourish," according to a press release on the takeover.

East Commerce Realty didn't say how much it's spending on the renovations.

"The vision for The Espee and St. Paul Square has always been to bring this historic location back to life,” Thomas in the press release. "We see the potential that exists here, and we are confident that promoting The Espee as a music venue will help the East Side of downtown to continue to grow and prosper."

Margin Walker Presents, which books acts for venues such as San Antonio's Paper Tiger and Austin’s Mohawk and ACL Live, will assume talent-buying duties for the Espee.

“San Antonio has so much to offer and The Espee venue will be a great place to showcase talent coming to South Texas,” Margin Walker founder Graham Williams said in a statement. “We are thrilled to start building a quality music program at such an important staple in San Antonio.”

No music has been announced as of yet, but organizers plan to reveal upcoming shows in the Spring of 2020. 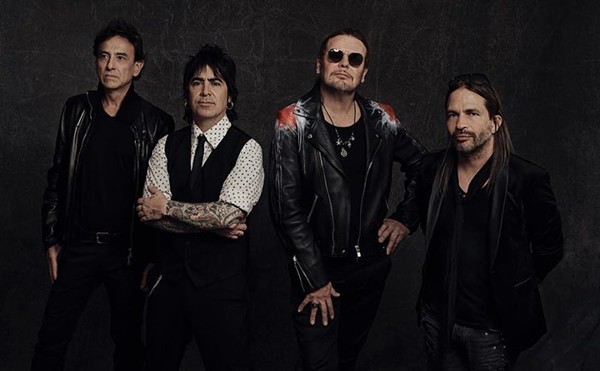