What signal was Abbott trying to send when he appointed an Austin cop indicted for using excessive force to the state agency that regulates police licensing and training? 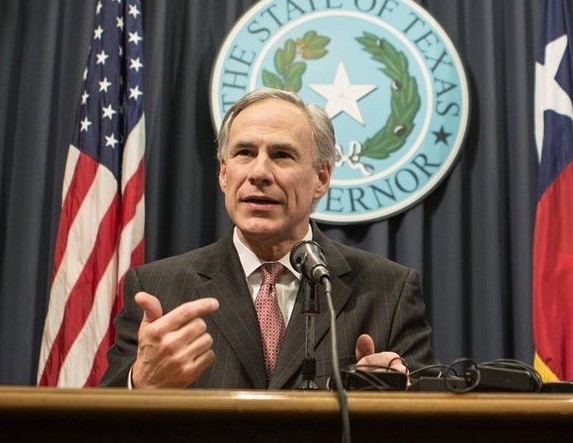 Gov. Greg Abbott's done plenty of pandering during his 2022 campaign, leaning farther and farther right to shore up support from extremists in his party's base.

Which could help explain why Texas' Republican governor last week appointed an Austin cop indicted for using excessive force to the Texas Commission on Law Enforcement (TCOLE), the Texas Tribune reported. In case you're unfamiliar with TCOLE, it's the state agency that regulates police licensing and training.

Abbott's appointee, Justin Berry, was one of 19 Austin cops indicted earlier this year over their handling of 2020 protests over the police murder of George Floyd. Barry faces two counts of aggravated assault by a public servant, according to media reports.

Those are the same protests in which San Antonio college student Justin Howell suffered brain damage from a so-called "less-lethal" bean bag round fired by Austin police. The city of Austin earlier this year agreed to pay $8 million to settle a federal lawsuit from Howell.

Abbott and his handlers are smart enough to understand the political liability and rotten optics of appointing Berry to a position where he's expected to have oversight of law enforcement agencies. But it's a safe bet they perceived a bigger payoff in pandering to the most rabid fringe of the law-and-order crowd with the appointment — rabid-right voters with a hard-on for heavy-handed police tactics.

Berry's appointment is another assclown move from an increasingly desperate governor. And it's one that voters with any level of concern about police accountability, free speech and racial justice should remember at the ballot box.