Perry Tells Obama How to be President 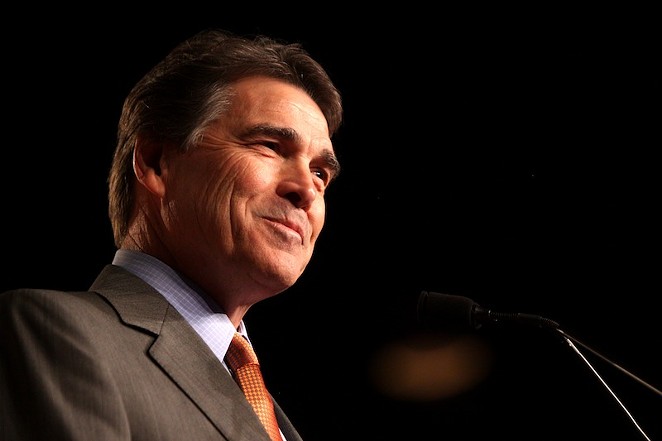 The anonymous staffer allegedly called the Prime Minister “chickenshit” in response to Netanyahu’s refusal to enter (or consider entering) a ceasefire with Palestinian rebels given the rising death tolls in the heated conflict between the State of Israel and Hamas.

"I'm hopeful the President of the United States shares the complete and total disbelief many of us felt that a senior official working in the West Wing of the White House would use profanity to describe the leader of our greatest ally in the Middle East. The President should demand to know who said this and ask for their resignation as there is absolutely no excuse for such language coming out of the White House. If the President receives no answer as to who said this he should consider making wholesale changes to his staff in order to guard our vital interests and for the sake of maintaining an important relationship with a key ally."

Shortly after the controversy surfaced, media sources revealed that Netanyahu replied to the U.S. attempts to encourage a truce between Israel and Palestine by advising Obama’s administration “not to ever second guess me again.”

While Perry is sincere in his belief, he's also practicing his presidential rhetoric that he'll likely use to galvanize right-wing voters as the 2016 presidential election draws closer.