Banks gained prominence in 2018 on the You're My Boyfriend Tour with actress and comic B. Simone. 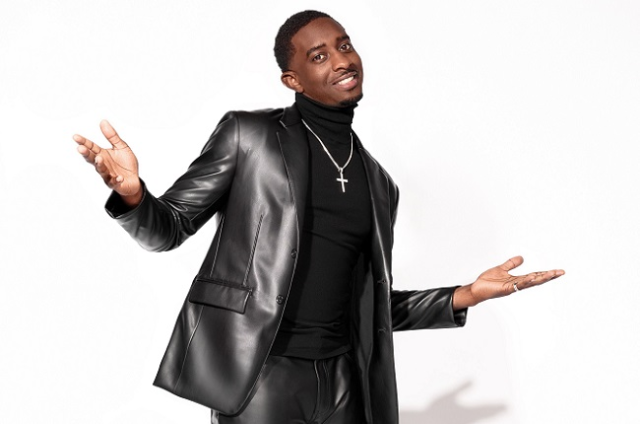 Courtesy of LOL Comedy Club
Last year, Banks appeared in the film Haunted Trail, directed by Robin Givens.
Desi Banks is an actor, comedian and social media personality, and given his success — he has 8 million followers across multiple platforms — you might think he's a seasoned veteran in all three of those fields.

Banks only gained prominence in 2018 on the You're My Boyfriend Tour with actress and comic B. Simone. That turn led to Banks' own string of headlining dates, and in 2021 he joined the In Real Life Comedy Tour with Mike Epps, Kountry Wayne and Lavell Crawford.

Last year, he appeared in the film Haunted Trail, directed by Robin Givens.