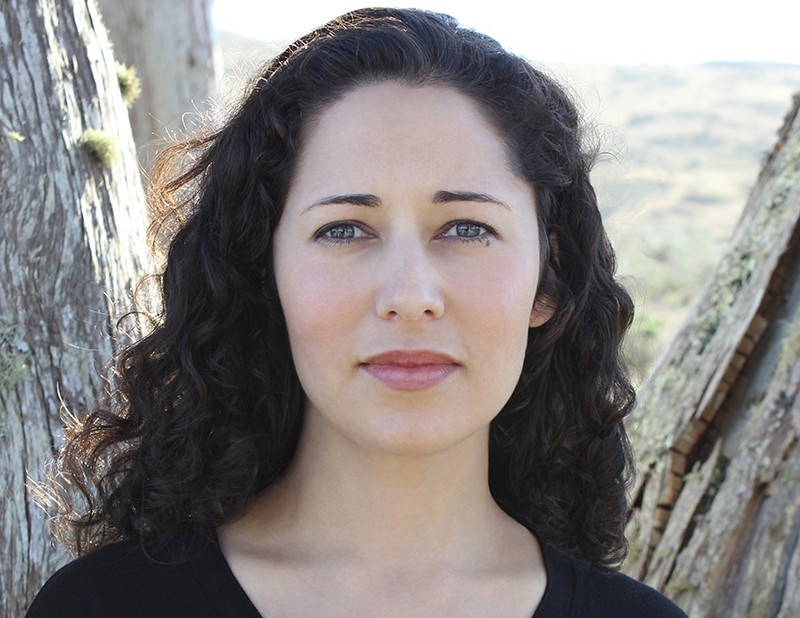 Kirstin Valdez Quade's emotive and often family-focused fiction has appeared in publications like The New Yorker and The Best American Short Stories. Quade was a recipient of the 2014 National Book Foundation's 5 Under 35 award and currently teaches writing as the Nicholas Delbanco Visiting Professor at the University of Michigan. Her recently published collection Night at the Fiestas focuses largely on the unique family and cultural history that she absorbed during her childhood in northern New Mexico. Quade, who will take part in a San Antonio Book Fest panel titled "Family Ties: It's Complicated," spoke with the San Antonio Current last week about the origin and methods of her new book. 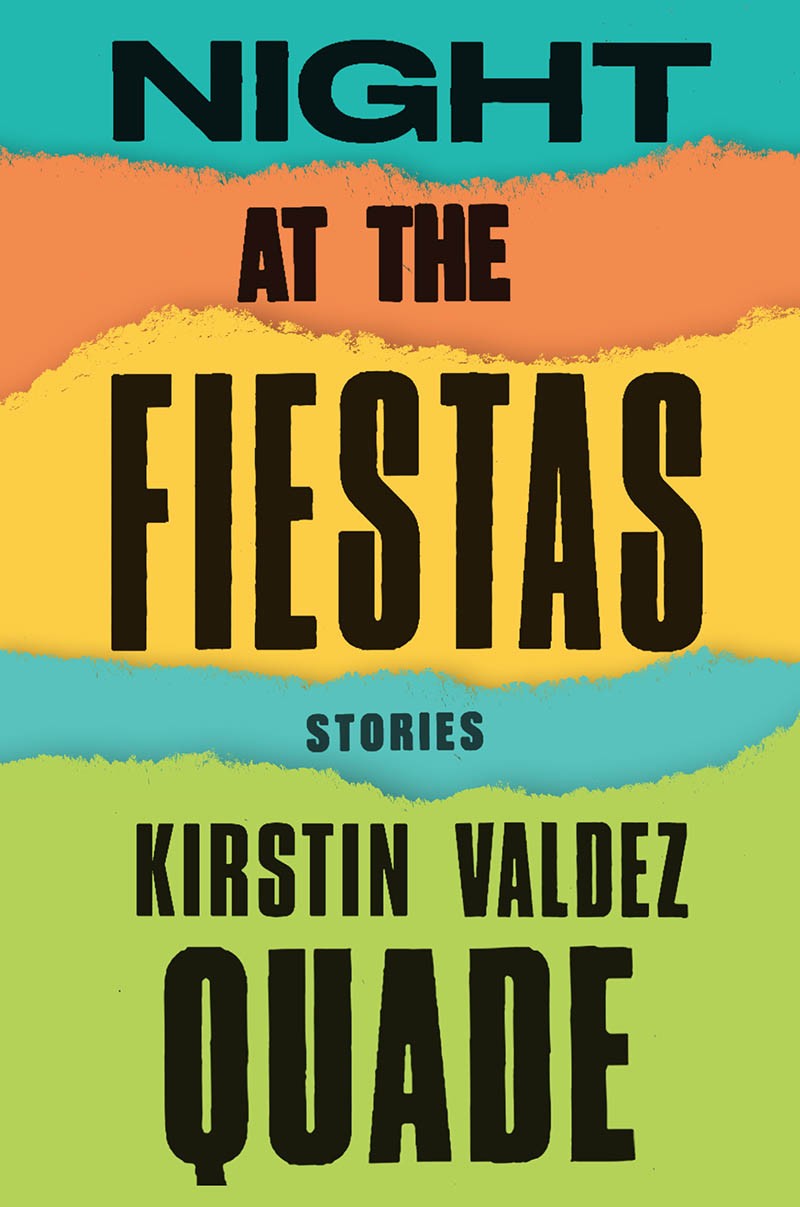 Tell me a bit about your new book of short stories Night at the Fiestas.

It's a collection of 10 stories that I've been working on for about 10 years. The stories are set mostly in northern New Mexico, where my family is from and where they have been for about 400 years. I have long roots there in that fairly isolated area. I am interested in that long and complicated, often violent history. So I wanted to look at how that history manifests in the contemporary world. Having moved around a lot as a kid and also as an adult, this place has stuck with me. And these stories are kinda my attempt to go back, at least imaginatively. It was important for me to explore this place from the point of view of many different kinds of characters, to view it through as many different lenses as possible. And then, in a few of the other stories, I explore how this place and its cultural history linger with people when they leave.

So, is this primarily an autobiographical work?

Often I will start with a nugget of truth. For instance, in the story "Nemecia," the title character's childhood experience stems from something my godmother really experienced; her grandfather put her mother in a coma. I grew up knowing my godmother, but I never knew this history until after she passed away. I was amazed that she had never spoken of this. So from that nugget of truth, I built this fictional story to try to understand what that must have been like for her, but also for the other people that grew up in that household with her. So, often there will be this small piece of real life that will be transformed as I explore what interests me most about the story.