Riesman — a veteran of Supper at Hotel Emma and Silo Restaurant Group — plans to open the new spot by year’s end. 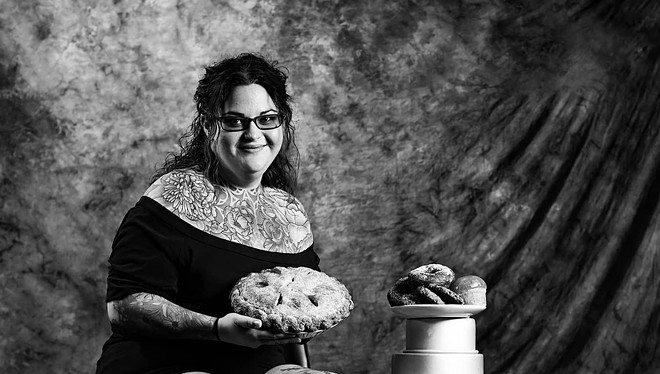 Rooster Crow leading lady Jenn Riesman shared the news Tuesday on social media, saying she’s “finally” opening her own spot to “produce, sell, party and do all the things.” Followers of the 15-year culinary industry vet know the move has been a long time coming.

Riesman opened Supper at Hotel Emma as executive pastry chef before settling in with the Silo Restaurant Group, developing desserts for both Silo and Nonna at downtown’s Fairmount Hotel. She launched Rooster Crow in 2019, distributing baked wares to locally owned restaurants including The Hayden and recently shuttered Bandit BBQ.