Carrie Underwood, the winningest artist in CMT history, has been confirmed as the first official performer. 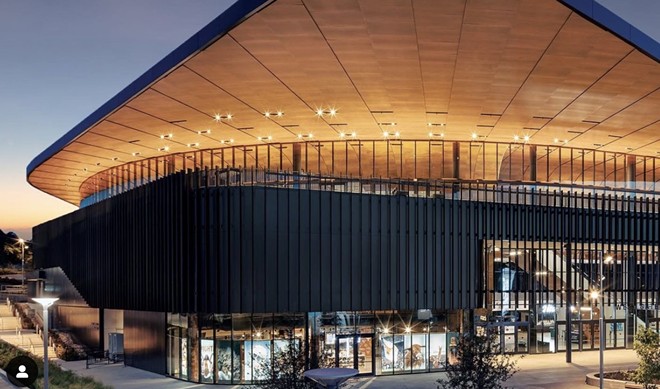 CMT and CBS revealed that the CMT Music Awards will move away from its traditional base in Nashville to Austin's Moody Center for next year's broadcast. The show is scheduled to air on April 2.

“Our fans are in for an unforgettable night of music with plenty of surprises, as the Live Music Capital meets Music City for the first time ever on a national stage in what will be a true country music extravaganza,” CMT Music Awards organizers said in a statement.


The CMAs will again be hosted by pop-country artist Kelsea Ballerini. Carrie Underwood, the winningest artist in CMT history, has been confirmed as the first official performer for the show.

The announcement comes less than a week after the unveiling of Two Step Inn, a country music festival that will debut in Georgetown on April 15-16 of next year. Seems like the makings of a busy spring for Lone Star State C&W enthusiasts.