Rents could continue to rise as interest rates squeeze potential homebuyers out of the market, says one local realtor. 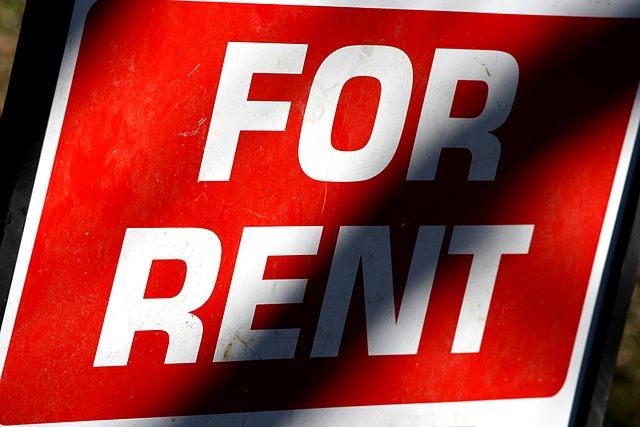 Wikimedia Commmons / Photos public domain
The median asking price for a rental property in San Antonio topped out at $1,476 a month, a slight improvement from June, according to Redfin.
Although San Antonio’s housing market is starting to cool as interest rates rise and home buyers back out of contracts, the Alamo City’s rental market is still hot, according to a recent report.

According to Redfin, the average cost of rent in San Antonio rose 21% between last month and July 2021, placing the Alamo City as the No. 10 city with the fastest rising rents in the nation.

San Antonio rental inflation in July beat Austin, where year over year prices only rose 19% last month. Even so, San Antonio is still more affordable than its northern neighbor, where the median rent is $2,491, according to the report.

Redfin Chief Economist Daryl Fairweather said in the report that rent hikes from landlords may be subsiding as more people struggle with the rising costs of other necessities — like groceries.

Even so, Linda Lombardo, a local San Antonio realtor, recently told the Current that she anticipates rents to continue to rise as more homebuyers get priced out of the housing market due to rising interest rates.

“It’s very hard to get in there to look at a (rental) house,” Lombardo said. “You go to and look at it, put in an application, and they already got three other applications. It’s very competitive, and rent prices are rising.”