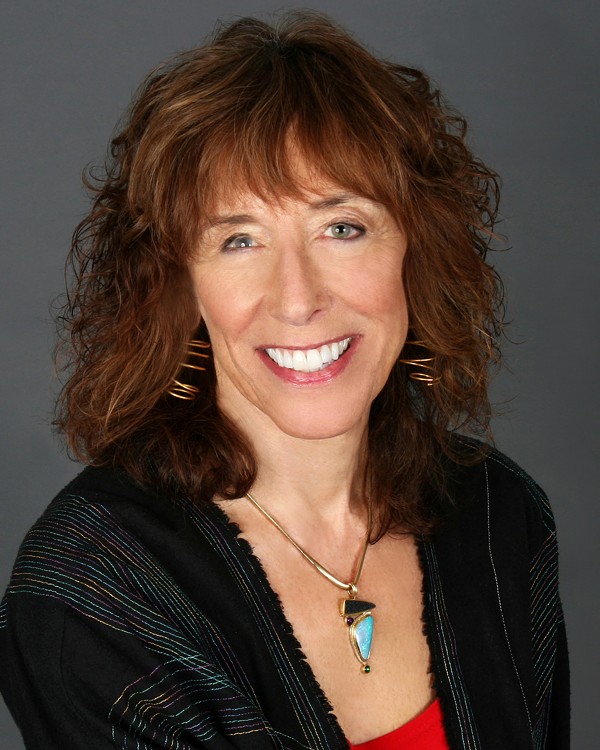 Workman Publishing
Editor's Note: Shapiro has cancelled her appearance at the McNay Art Museum this Sunday.

Shapiro’s novel illustrates an artistic vision quest where “the old masters of the future,” post-Impressionist artists shunned for their unorthodox work, create sculptures and paintings for the generations. Vivienne, who began merely as Bradley’s translator, earns her keep and rises to assistant, apprentice and then colleague. Though the two are drawn stylistically to the avant-garde, Bradley becomes increasingly irritable, losing trust in the artistic sensibilities of the general public and deciding he would rather hand-pick his visitors. Vivienne makes it her mission to challenge this idea. 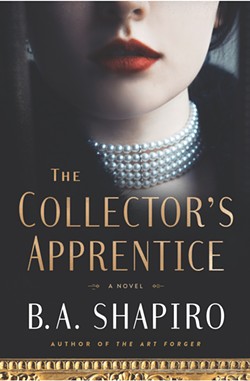 Workman Publishing
Only months prior, Vivienne was poised to take ownership of the family’s coveted colonnade seven: Henri Matisse’s The Music Lesson, Dishes and Melon, and Still Life with Gourds; Pablo Picasso’s Head of a Woman and Young Woman Holding a Cigarette; Georges Seurat’s A Sunday on La Grande Jatte; and Paul Cezanne’s Five Bathers. Their plan was thwarted when her then-fiancé George Everard embezzled her family’s fortune. She was among the accused. Shapiro’s alternating chronology slowly reveals the ways in which Paulien Martens became Vivienne Gregsby, who, like the art she studied, changed her form.

Orchestrating the sale of the colonnade seven to Bradley in order to keep her family afloat, Vivienne strives to eventually prove her innocence to her family and regain their collection. In a series of shrewd moves, she positions herself as Bradley’s heir. As much as Vivienne is interested in visual art, she is now a student of con-artistry due to the clarity of hindsight. She remembers George’s techniques and employs them in order to gain vengeance. She must also decide whether to use him as a conduit, as he did her.

Shapiro parallels the platforms of visual art and revenge. Vivienne muses as she argues with Henri Matisse, with whom she has become involved, “It’s a useful construct to understand influences.” Whether she is discussing art or revenge is the question.