Items include Duncan signed jerseys and photos from the Silver and Black's 2003 and 2014 championship runs.

Wikimedia Commons / Zereshk
The first 10,000 fans that enter the AT&T Center ahead of Monday's game against the Cleveland Cavaliers also get a free Tim Duncan bobblehead.
With Christmas only weeks away, the San Antonio Spurs are helping out those who haven't done any shopping yet by auctioning off one-of-a-kind autographed gear signed by NBA Hall of Famer Tim Duncan.

Starting on Friday, fans of "Old Man Riverwalk" can bid on items including autographed jerseys and signed photos of Duncan winning the 2003 and 2014 NBA Championships.

Speaking of 2003, the auction is being held ahead of the Spurs' celebration commemorating the team's championship run that year. To celebrate that win, the first 10,000 fans to enter the AT&T Center for the Silver and Black's matchup against the Cleveland Cavaliers on Monday, Dec. 12, will get a free Tim Duncan bobblehead.

The proceeds from the online auction, which ends at 10 p.m. Dec. 12, will go towards the team's nonprofit Spurs Give and its goal of expanding the Spurs Youth Basketball program to include an additional 500 kids.

Spurs Give has invested $32 million in the community since its founding in 1988, according to officials with the nonprofit. 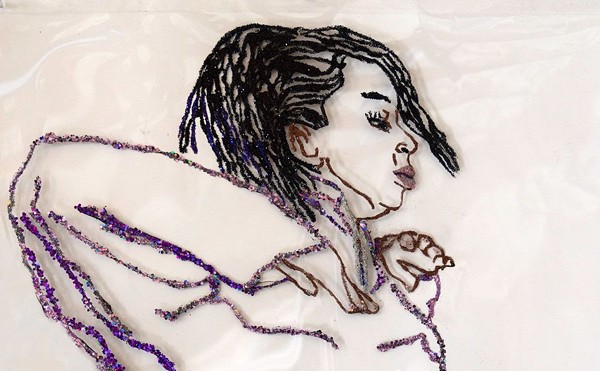