The newborn gibbon plays an important role in the conservation of this endangered species. 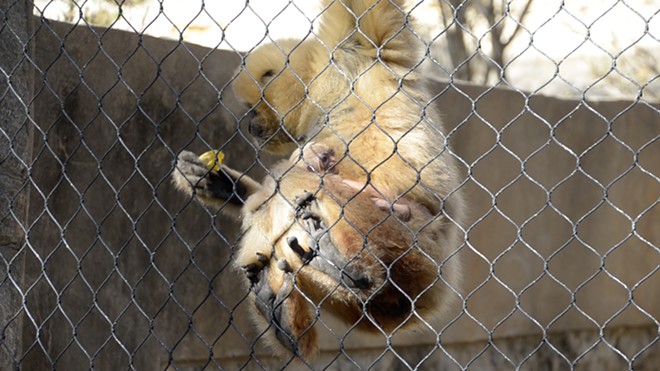 Gibbons are a critically endangered species of primate native to Asia. They are similar to humans in that both the mother and the father typically raise their baby together. They also have loud, musical voices, and the families are known to sing together.

Unfortunately, this not-so-distant cousin of humanity is threatened by habitat loss, making this new birth important for conservation efforts.

"This little addition plays a big role in conserving this incredible species," Zoo President and CEO Tim Morrow said in a statement. "I encourage everyone to stop by and visit the new parents and baby and give them a WOOP — you might get one back!" 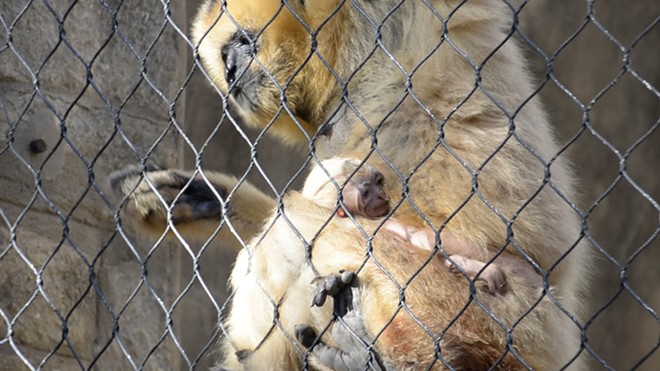