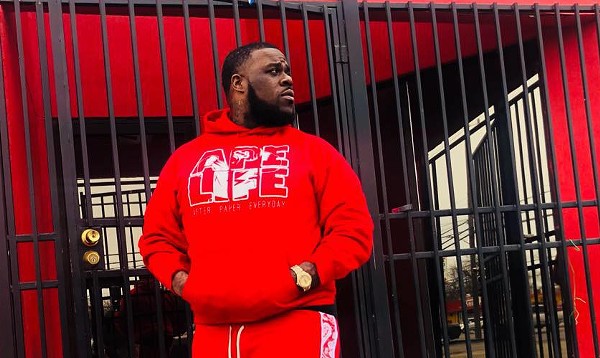 
According to a recent report from WOAI, local rapper rapper Chris Polk AKA Chris P - Ape Life, was murdered after leaving a performance at the Ice Lounge early Saturday morning.

The report by the station notes a silver car had started following the performer and the suspect in the opened fire at the rapper at around 2:30 a.m. near

The report goes on to say that the 26-year-old rapper was pronounced dead on the scene.

Polk was a talented local artist whose unbeknownst last performance of his life Saturday was said to be met with praise from the people inside the club.


The investigation forced SAPD to close eastbound Loop 410 all the way to Callaghan, per the station's report. Police don’t know if the gunman had been at the man's performance, or whether the shooter was waiting for him after the club closed.