NRG Stadium in Houston, also home to the world's largest stock show and rodeo, came in at No.1. 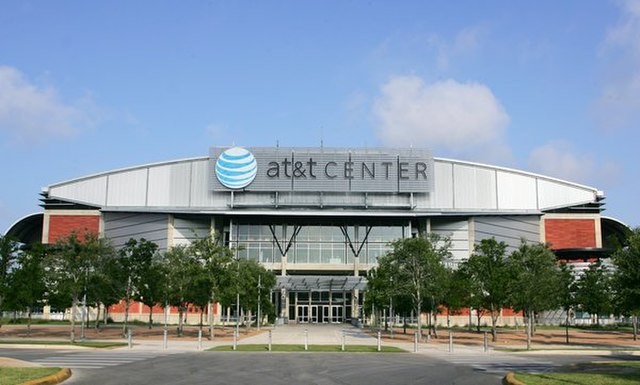 Maybe that helps explain why a new report ranked the arena as the nation's No. 4 venue for country music performances. That list was compiled by online ticket marketplace Vivid Seats, which crunched its concert data to determine which venues did the most boot scootin'.

NRG Stadium in Houston, also home to the world's largest stock show and rodeo, ranked as the top live country music venue in the nation. The Grand Ole Opry House and Bridgestone Arena in Nashville and the Red Rock Amphitheater in Colorado also made the top five, in respective order.

Besides lmusic venues, the report ranked the most popular male and female country music artists nationwide and in each state. Miranda Lambert came in as No.1 female artist in Texas and the nation. While Garth Brooks was top in the nation for male artist, native Texan and former San Antonio resident George Strait held that distinction in the Lone Star State.