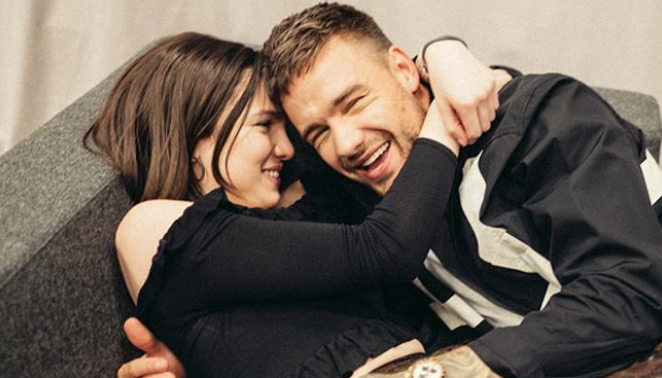 U.K. rag The Daily Mail broke the story Thursday with paparazzi photos of Payne and Henry leaving a swanky London restaurant, the latter now sporting a massive engagement ring worth a reported £3 million.

The couple has reportedly been dating for two years, but the relationship was only made public last fall.

"Congrats on your engagement, brother. Love, H," Styles posted in reply to Payne's 2011 missive of "I can promise I am not engaged this I can promise you. I'm only 17 I love green beans."


Meanwhile, the elder Henry may be breathing a sigh of relief at the timing of the engagement reveal — just last month, a judge denied his request to keep the proceedings of his contentious divorce from his wife Azteca Henry closed to the public.