Texas among the states with the most drunk drivers, report says

The Lone Star State also recorded the highest number of drunk drivers under the age of 21 involved in fatal crashes. 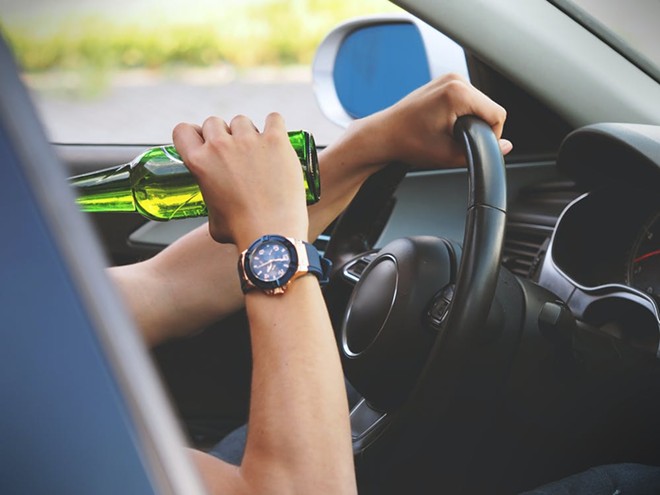 Pexels / energepic.com
Nearly 40% of all traffic deaths in Texas were caused by drunk drivers in 2020, according to the report.
Texas is among the three worst states for when it comes to people drinking and getting behind the wheel, according to a new study.

A report by Forbes Advisor analyzed six key metrics using data from the National Highway Traffic Safety Administration and FBI to find out which states have the highest number of drunk drivers. Texas ranked as the No. 3 state for people getting on the road while intoxicated, coming behind Montana (No. 1) and Wyoming (No. 2).

The report comes as San Antonio engages in a conversation about the perils of drunk driving prompted by the high-profile hit-and-run case of Councilman Clayton Perry.

According to an arrest affidavit, witnesses say that Perry was visibly intoxicated before the accident, which occurred last week although he's yet to be charged with driving while intoxicated. The elected official has since taken a leave of absence from council in conjunction with a no-confidence vote by his peers.

Texas reported the highest number of drunk drivers under the age of 21 involved in fatal crashes in the nation between 2016 and 2020, according to the Forbes Advisor study. What's more, nearly 40% of all traffic deaths in Texas were caused by a drunk driver in 2020 — the fifth-highest such total in the nation.

The District Of Columbia had the fewest drunk drivers, according to the report.

Last year, a separate study ranked San Antonio as the fourth-worst city in the United States for drunk driving.